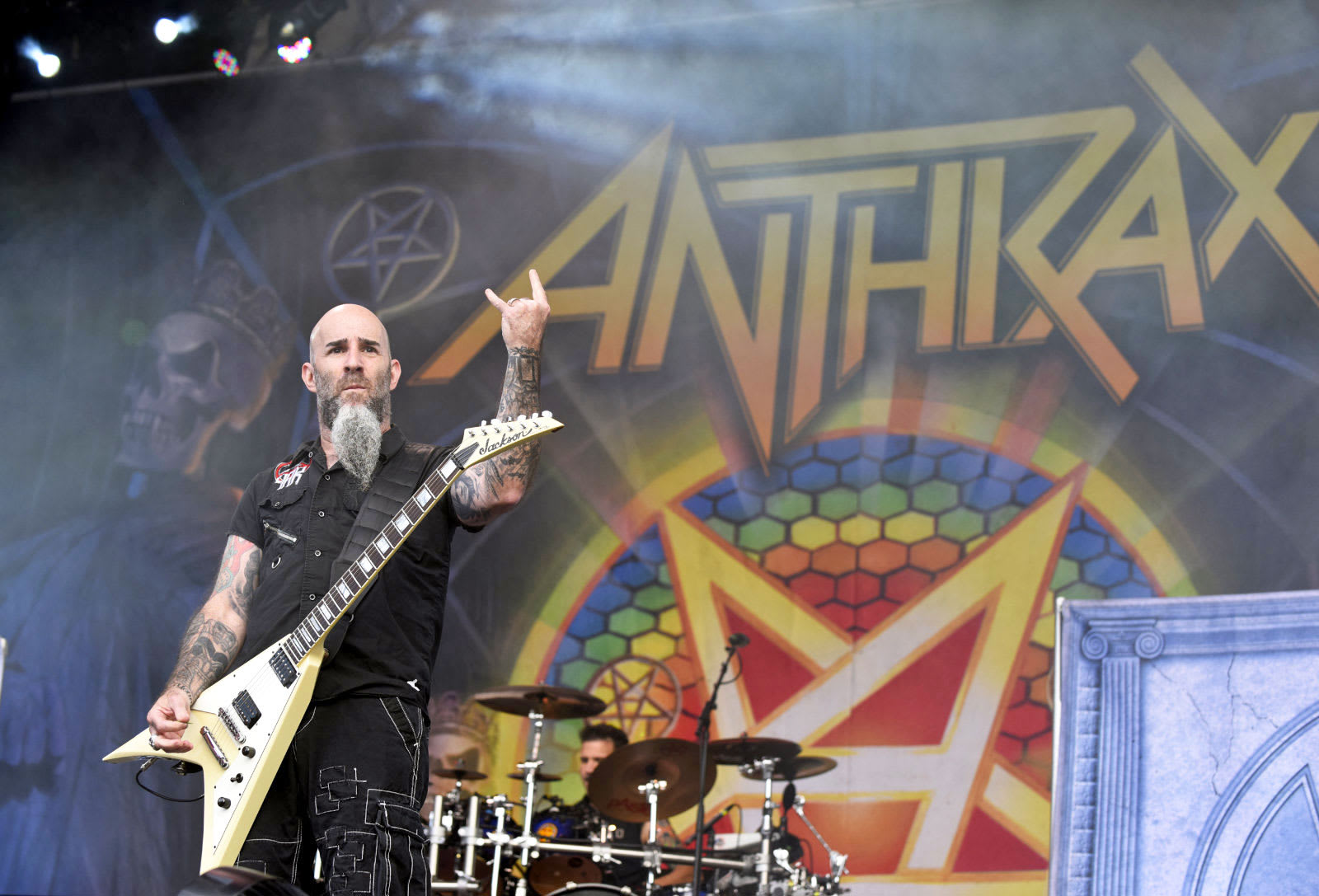 There really isn't anything like being on the floor during a heavy metal show. The smell of sweat, spilled beer and, ahem, greener substances combine to form one of the more unique aromas in live music. But as enticing as that may be, sometimes you just can't make it to a concert for one reason or another. If you're a fan of thrash, Live Nation and NextVR have something right up your alley planned for 9pm Eastern tonight: an interactive broadcast of Anthrax and Killswitch Engage's show from the House of Blues in Texas.

"The concert will be broadcast from multiple vantage points including the front row and on-stage to provide unprecedented access for fans," NextVR said in a statement. Finally, you'll be able to see the George Hamilton of metal (Anthrax singer Joey Belladonna) and guitarist Scott Ian's lengthy beard up-close-and-personal. All that and you won't have to get kicked in the head by a passing crowdsurfer or spend an evening pressed up against the rail separating fans from the stage.

Better yet? Beer from your fridge will be cheaper than the venue's and you won't have to worry about getting bounced for smoking. The free broadcast is even sweeter when you can pull your Daydream View or Gear VR headset off after Anthrax leaves the stage and not feel obligated to stick around for Killswitch because you dropped cash on a ticket. If there's a downside, however, it's that regardless of how cool VR is, you won't be able to get caught in a mosh tonight.

Via: Blabbermouth
Source: NextVR
In this article: anthrax, av, concert, daydreamview, entertainment, gearvr, internet, joeybelladonna, killswitchengage, scottian, thrash, thrashmetal, virtualreality, vr, vrconcert
All products recommended by Engadget are selected by our editorial team, independent of our parent company. Some of our stories include affiliate links. If you buy something through one of these links, we may earn an affiliate commission.