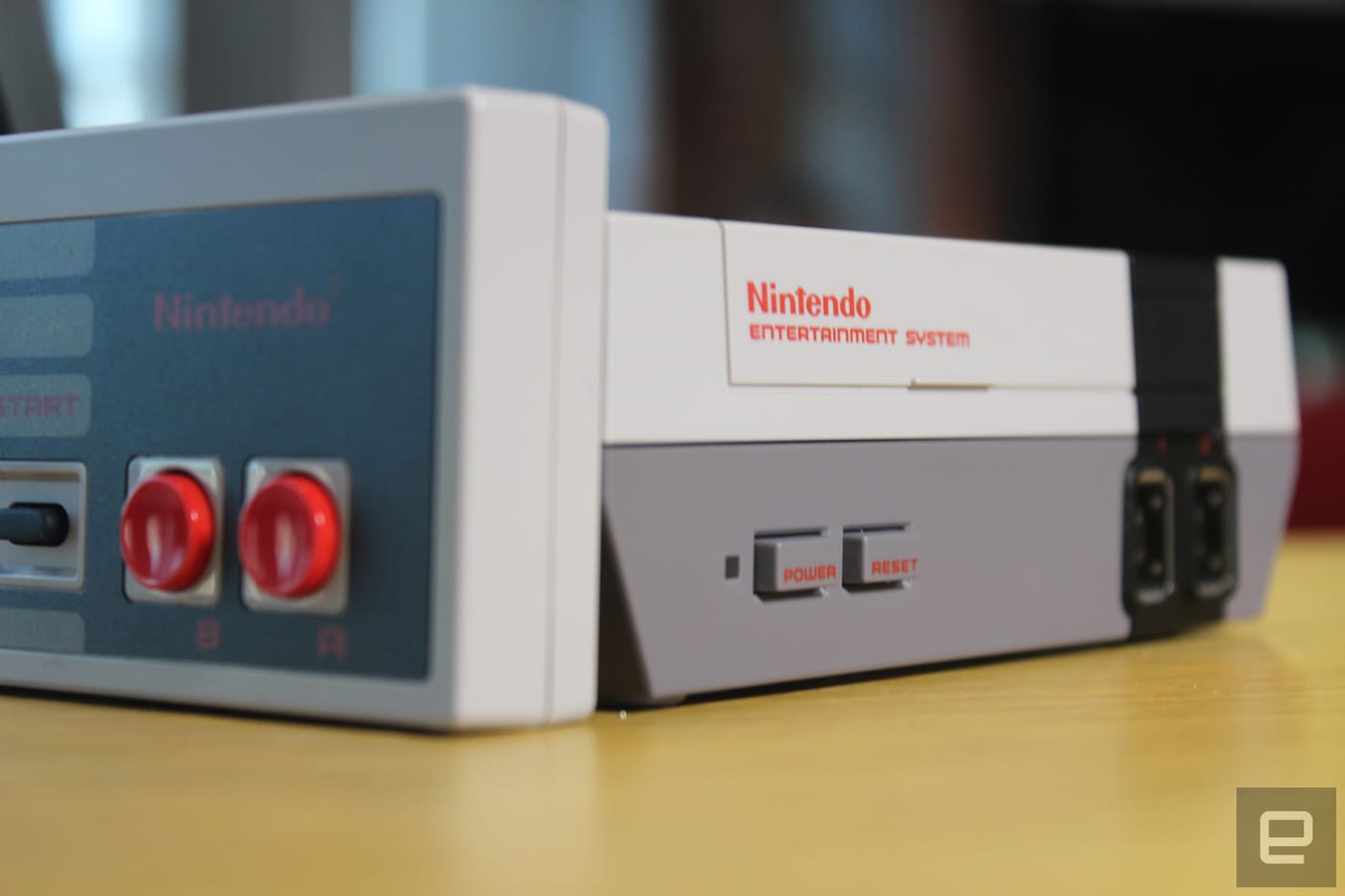 When Nintendo pulled the NES Classic from its website and retailers in the US, we knew it was only a matter of time before the same happened on the other side of the Atlantic. It took four days, but the company today confirmed to Eurogamer that the tiny retro console is no longer on sale in Europe, meaning it's now been discontinued worldwide.

In a statement, a Nintendo spokesperson told Eurogamer: "We can confirm that we are no longer manufacturing the Nintendo Classic Mini: Nintendo Entertainment System. If production resumes in the future, an update will be posted on the official Nintendo website."

Although it enjoyed healthy demand and a lack of supply, the NES Classic was never long for this world. Nintendo told IGN last week that the console "wasn't intended to be an ongoing, long-term product" and that the company had already manufactured more units than it ever expected to.

If you're looking to get your hands on one before they sell out, move quickly. Retailers will have limited stock, if any at all. After that, the best place to find one will be on marketplaces like eBay, where Classics are already appearing on the site with significant markups, or you could build one yourself.

Source: Eurogamer
In this article: av, console, discontinued, europe, gaming, gear, NES, nesclassic, NESClassicEdition, nintendo, retro
All products recommended by Engadget are selected by our editorial team, independent of our parent company. Some of our stories include affiliate links. If you buy something through one of these links, we may earn an affiliate commission.