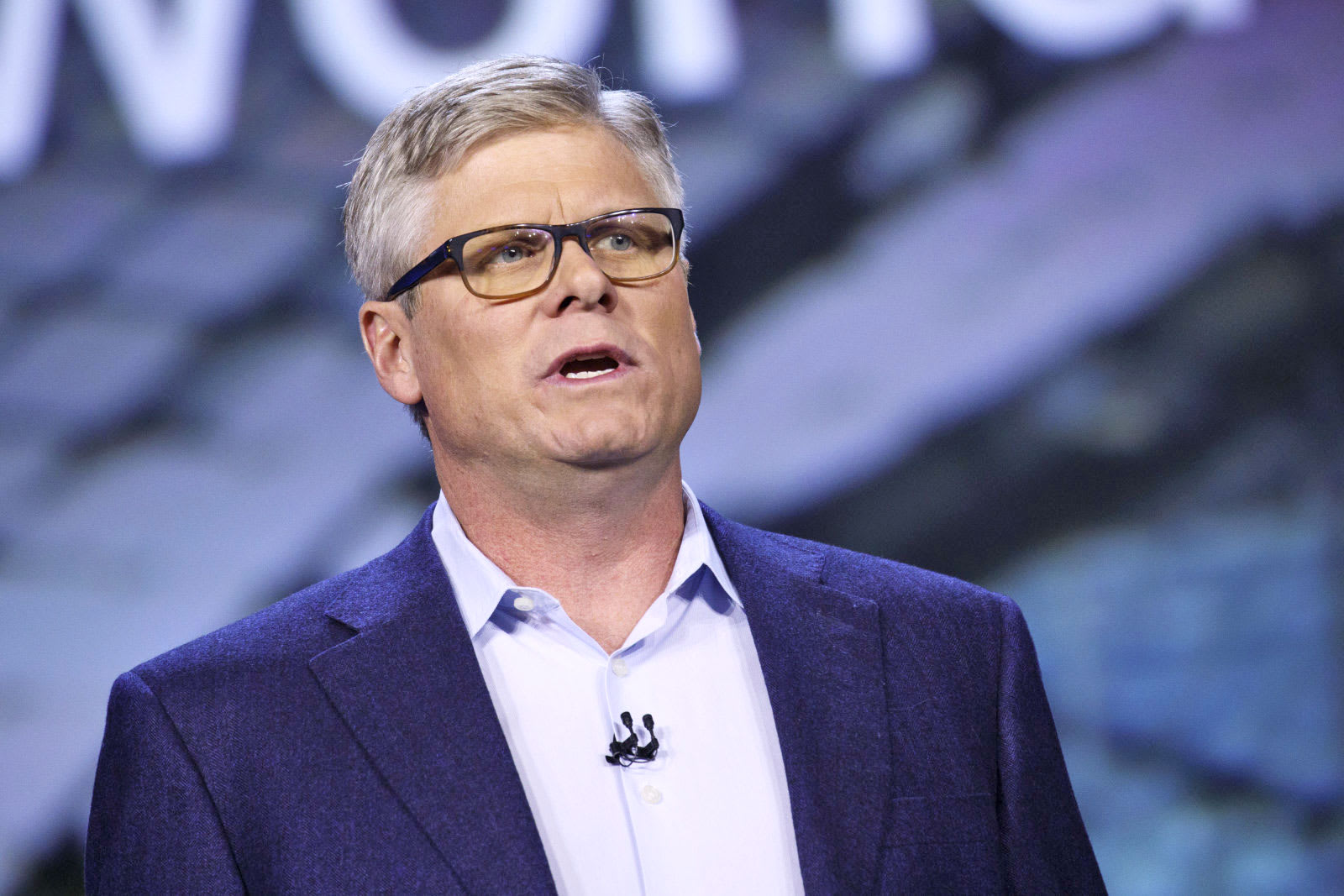 Remember Windows RT, the stripped back version of Windows 8 meant for ARM-based hardware? It was a complete failure for Microsoft, recreating the desktop environment but little else for the Surface and Lumia 2520. Undeterred, Microsoft is working with Qualcomm to get Windows 10 running on Snapdragon processors. Announced last December, we should see the fruits of that partnership in new hardware later this year. Qualcomm CEO Steve Mollenkopf revealed during an investor call: "Our Snapdragon 835 is expanding into mobile PC designs running Windows 10, which are scheduled to launch in the fourth calendar quarter this year."

Unlike Windows RT, ARM-based hardware running Windows 10 should support proper desktop-class apps. That's because Microsoft is building an emulator directly into the OS capable of handling Adobe Photoshop, Microsoft Word, and other desktop staples. That's a big promise, but one that could change the complexion of the Windows 10 market if successful. For one, it'll be the same experience that Windows customers are used to -- no strange amalgamation of apps and environments like the Surface 2. For another, ARM-based hardware should offer longer battery life, providing better options for people who need stamina more than power.

It's also possible that ARM-powered laptops will be cheaper than their Intel-based contemporaries. That's not guaranteed, but if it does happen Microsoft will be better positioned to tackle Chromebooks and iPads in the classroom. According to The Verge, the first wave of ARM-based devices will come from other manufacturers, rather than Microsoft's Surface division. Lenovo is reportedly working on a device, and there's a good chance we'll see a few more at Microsoft's Build conference in Seattle.

Source: The Verge, IDG
In this article: arm, gear, laptops, lenovo, microsoft, personal computing, personalcomputing, qualcomm, snapdragon, snapdragon835, windows10
All products recommended by Engadget are selected by our editorial team, independent of our parent company. Some of our stories include affiliate links. If you buy something through one of these links, we may earn an affiliate commission.