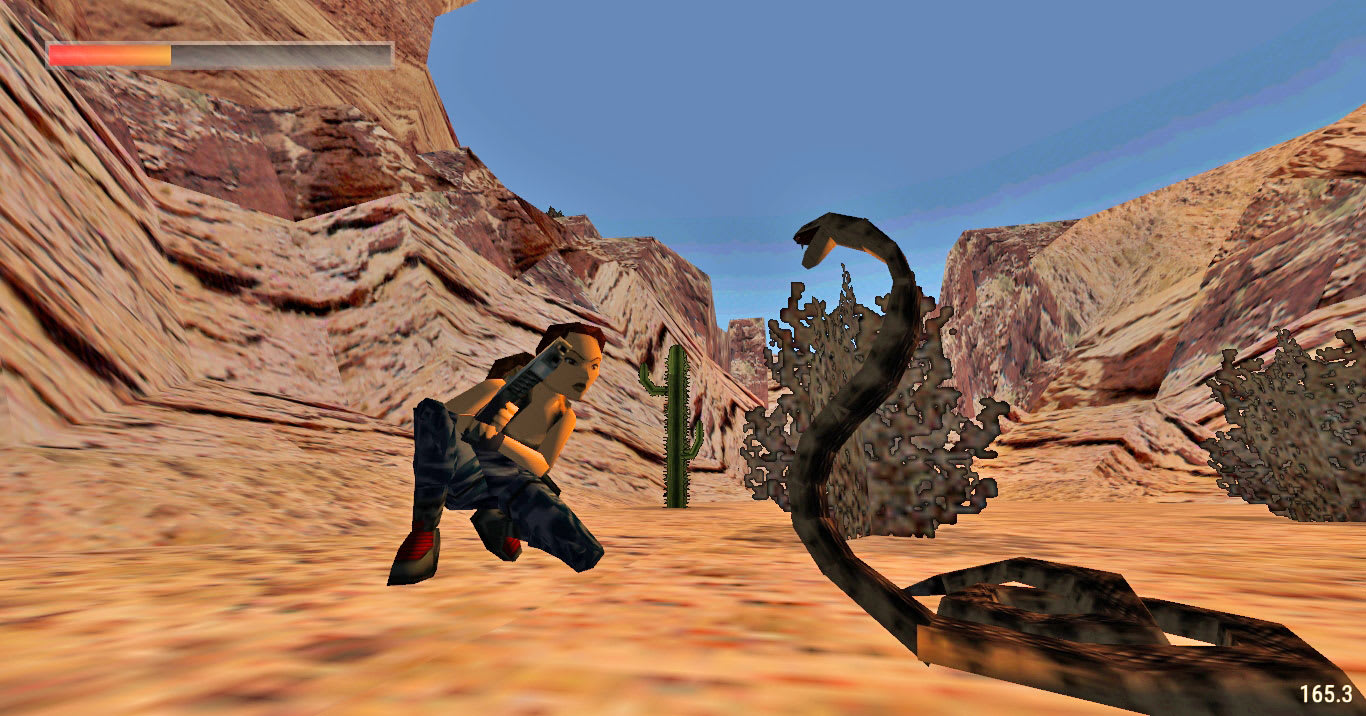 If you need a reminder of how far video games have come since the mid-90s, look no further than OpenTomb. Over the past four years, a handful of devoted developers have been rebuilding the original five Tomb Raider games from scratch, and the City of Vilcabamba level is available in your browser right now (heads up, game audio auto-plays from that link).

The OpenTomb team wasn't able to retrieve the original Tomb Raider source code from Square Enix, so developers simply decided to re-make the game from the ground-up. They built their own engine and wrote their own code designed to take advantage of modern CPUs, graphics cards and gameplay features.

"The older [an] engine gets, less chance it'll become compatible with further systems; but in [the] case of OpenTomb, you can port it to any platform you wish," the developers write on GitHub. Their post continues, "No matter how advanced your patcher is, you are limited by original binary -- no new features, no graphic enhancements, no new structures and functions. You are not that limited with [an] open-source engine."

OpenTomb is an ambitious project and so far the City of Vilcabamba is its only result, but it's an encouraging start. The team is active on the Tomb Raider forums, if anyone is interested in following Lara Croft on this brand new, yet shockingly familiar, adventure.

Via: Polygon
In this article: av, EidosMontreal, gaming, github, mod, OpenTomb, personal computing, personalcomputing, SquareEnix, TombRaider
All products recommended by Engadget are selected by our editorial team, independent of our parent company. Some of our stories include affiliate links. If you buy something through one of these links, we may earn an affiliate commission. 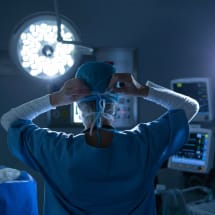 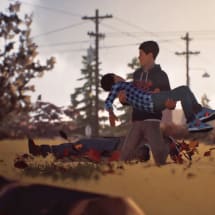