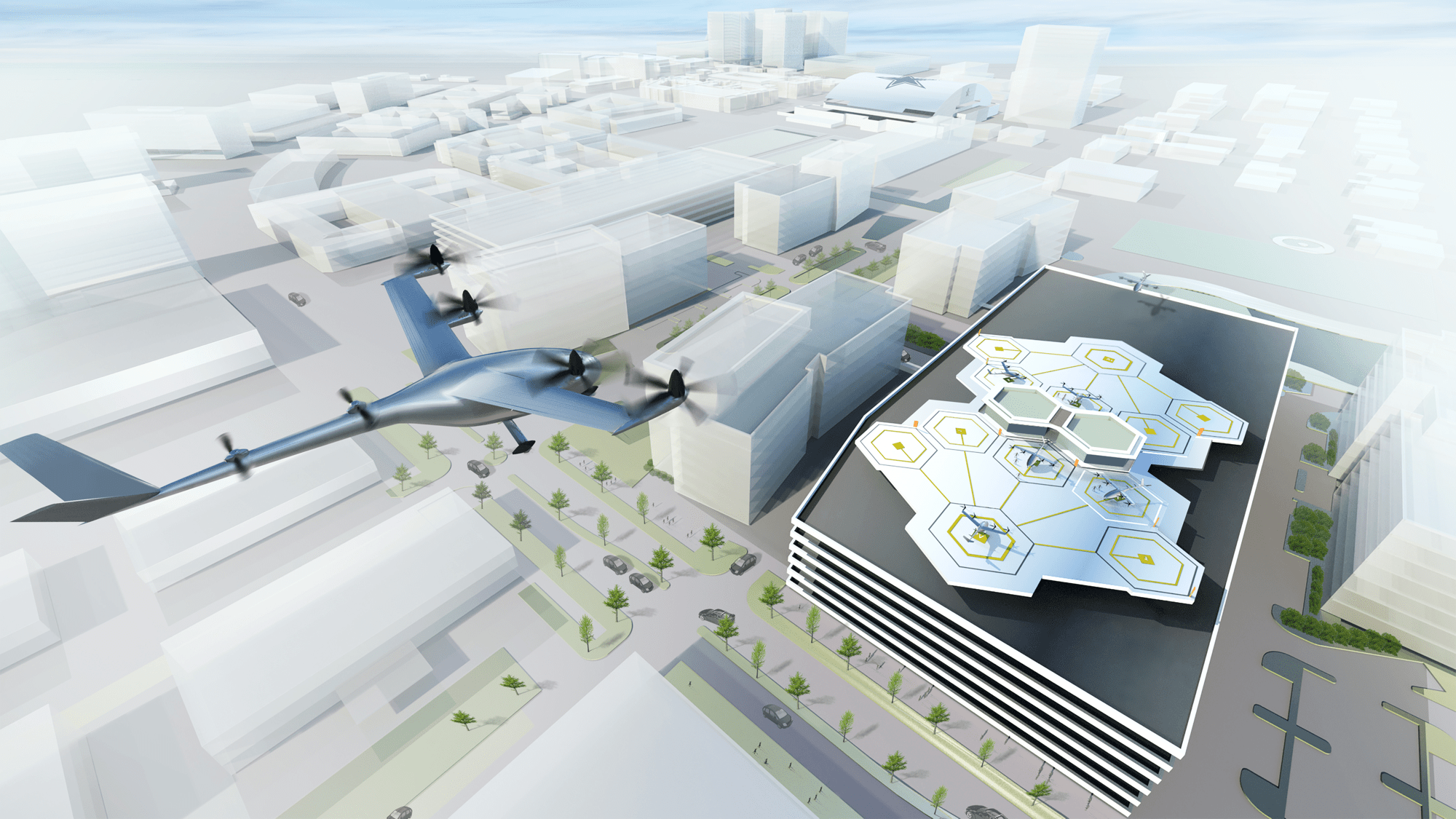 Today in Dallas, Uber is taking the wraps off its flying car plans. The company's three-day "Elevate" summit is meant to discuss all things relating to vertical take-off and landing (VTOL) craft and how Uber sees them as a major part of its future strategy. Probably the biggest news coming out of the opening keynote, which just wrapped a few minutes ago, is Uber's ambition to demonstrate its Elevate Network in 2020 -- an aggressive goal, to be sure.

Most of the other announcements this morning focused on the partnerships needed to make the Elevate Network a reality. Uber is working with the cities of Dallas-Fort Worth and Dubai to get pilot programs launched. Dallas mayor Mike Rawlings and Fort Worth mayor Betsy Price both had expressed support in making the metropolitan area the first to experiment with VTOL and Uber's Elevate pilot program. Uber also entered into a partnership with Dubai's road and transportation authority to study demand in the region to work on pricing and network optimization. Dubai is also where Uber will attempt at unveiling the first public demonstration as part of the 2020 World Expo.

Other partnerships include one with ChargePoint, which will develop the Uber Elevate battery charger so the VTOL vehicles can be quickly topped up after every landing. Uber is also working on partnerships with local real estate companies to figure out suitable sites to build vehicleports. Naturally, the company is also making deals with a number of "experienced aircraft manufacturers" who are already developing electric VTOL vehicles. The five companies include Aurora Flight Sciences, Pipistrel Aircraft, Embraer, Mooney and Bell Helicopter. They were chosen for their expertise that'll enable Uber to get its Elevate network up and running as quick as possible. 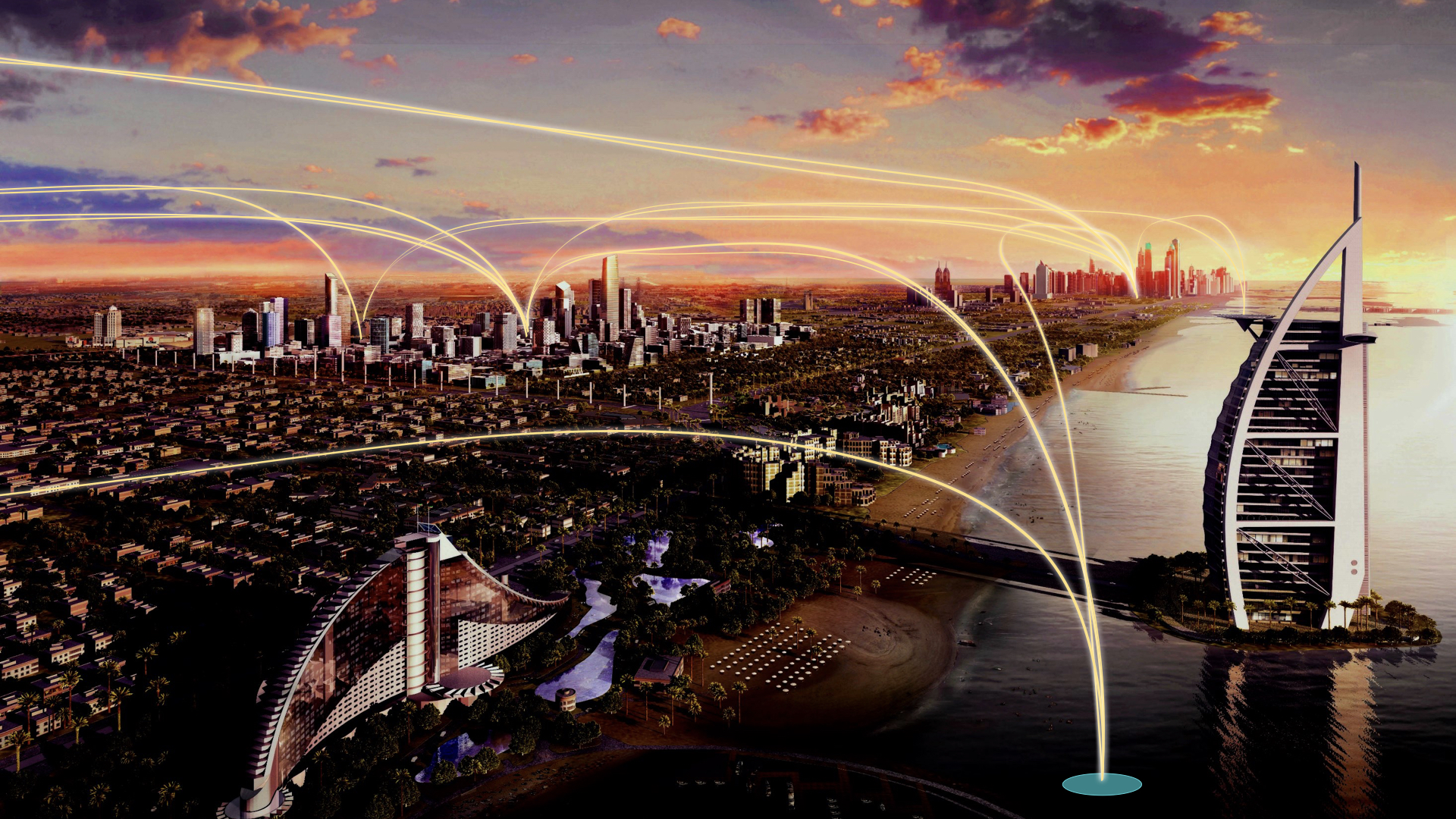 During its opening keynote, chief product officer Jeff Holden outlined his vision for the VTOL program, painting a picture of customers landing at an airport and taking a VTOL to their ultimate destination. He imagined it taking just a few minutes to get from the airport to a hotel instead of a half-hour or more, and the company wants to target pricing that's competitive with Uber X right now for a trip of the same distance. That seems wildly ambitious given that Uber X relies on a decades-old transportation model and not new technology that has numerous technical, safety and regulation challenges to meet.

Uber's Elevate event will be continuing for the next few days, and we'll be keeping an eye on all the news to see what else the company has to announce regarding its VTOL ambitions.

In this article: elevate, flyingtaxi, gear, TL17FLYCR, tomorrow, transportation, uber, uberair, uberelevate, vtol
All products recommended by Engadget are selected by our editorial team, independent of our parent company. Some of our stories include affiliate links. If you buy something through one of these links, we may earn an affiliate commission.