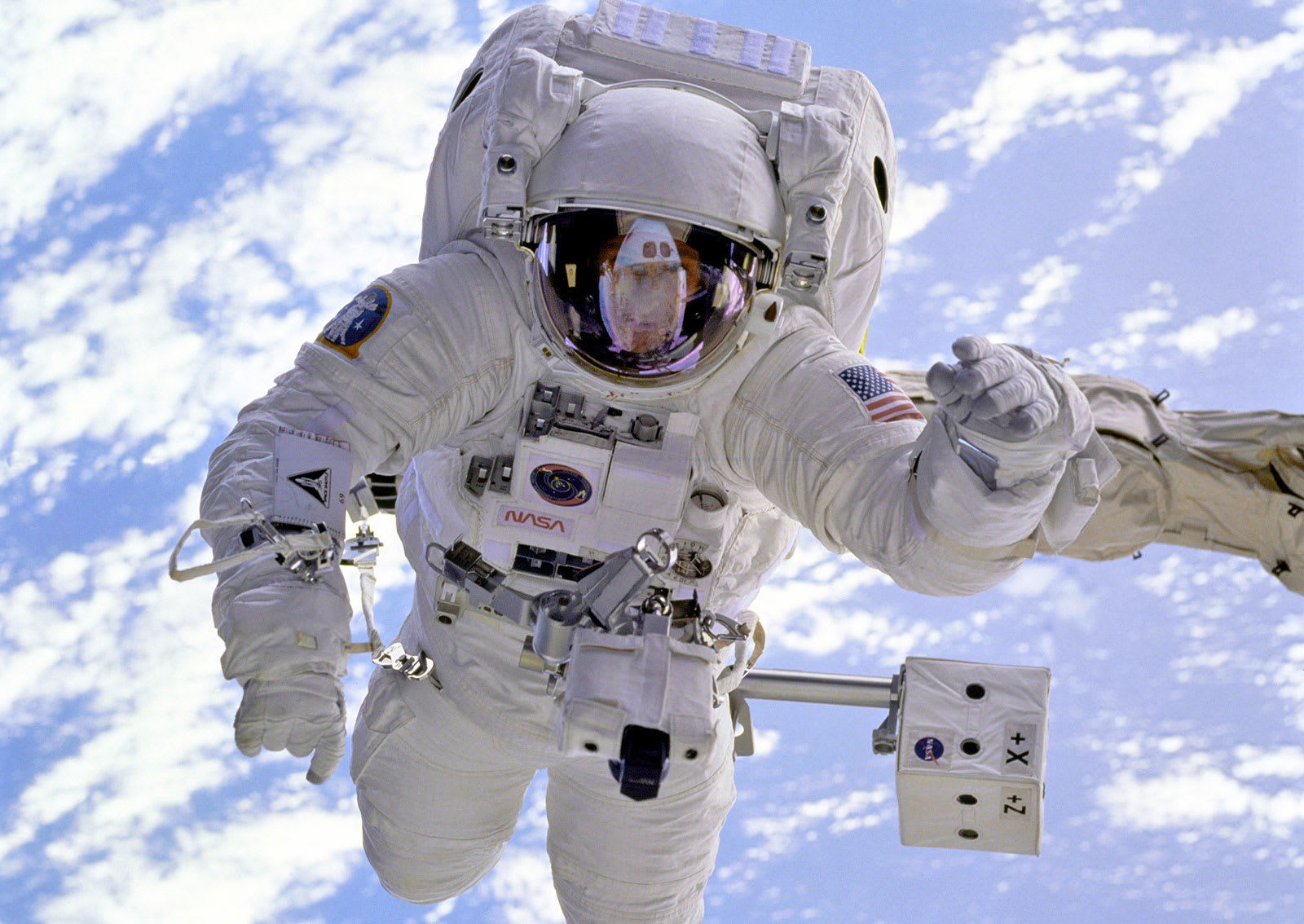 NASA already spent over $200 million on developing a next-gen spacesuit, but it's still years away from conjuring up a working unit. That's a bigger problem than you might think, because according to NASA's Office of Inspector General (OIG), the agency is quickly running out of (PDF) functional suits needed for spacewalks. The iconic white suits you see the ISS crew wearing today are the same units made for astronauts 40 years ago. They were designed to last for only 15 years, and while most of them still work, they're already riddled with issues that make them risky to use.

Some astronauts said their eyes felt like they were burning inside the suit, while others found their gloves too easily damaged. One of the most serious incidents, though, happened in 2013, when one astronaut almost drowned during a spacewalk after the cooling system in his backpack flooded his helmet with water. That broken life-support backpack is but one of the many NASA can't use anymore: only 11 of the 18 original units remain.

The OIG's report says it's concerned about the possibility that NASA's remaining units won't last until the station retires in 2024. It's also worried that the agency's next-gen design won't be ready before then, especially since the agency cut its development's funding. It'll be an even bigger problem if the orbiting lab gets extended until 2028. To make sure the issue won't affect future ISS crew members, the OIG says NASA's human exploration unit needs a "formal plan for design, production and testing" of its next-gen spacesuits. It also recommends conducting a study comparing the costs of maintaining its current set of aging units to the costs of developing and testing a new one.

Source: NASA Office of Inspector General (PDF), AP
In this article: NASA, officeofinspectorgeneral, space, spacesuit, tomorrow
All products recommended by Engadget are selected by our editorial team, independent of our parent company. Some of our stories include affiliate links. If you buy something through one of these links, we may earn an affiliate commission.