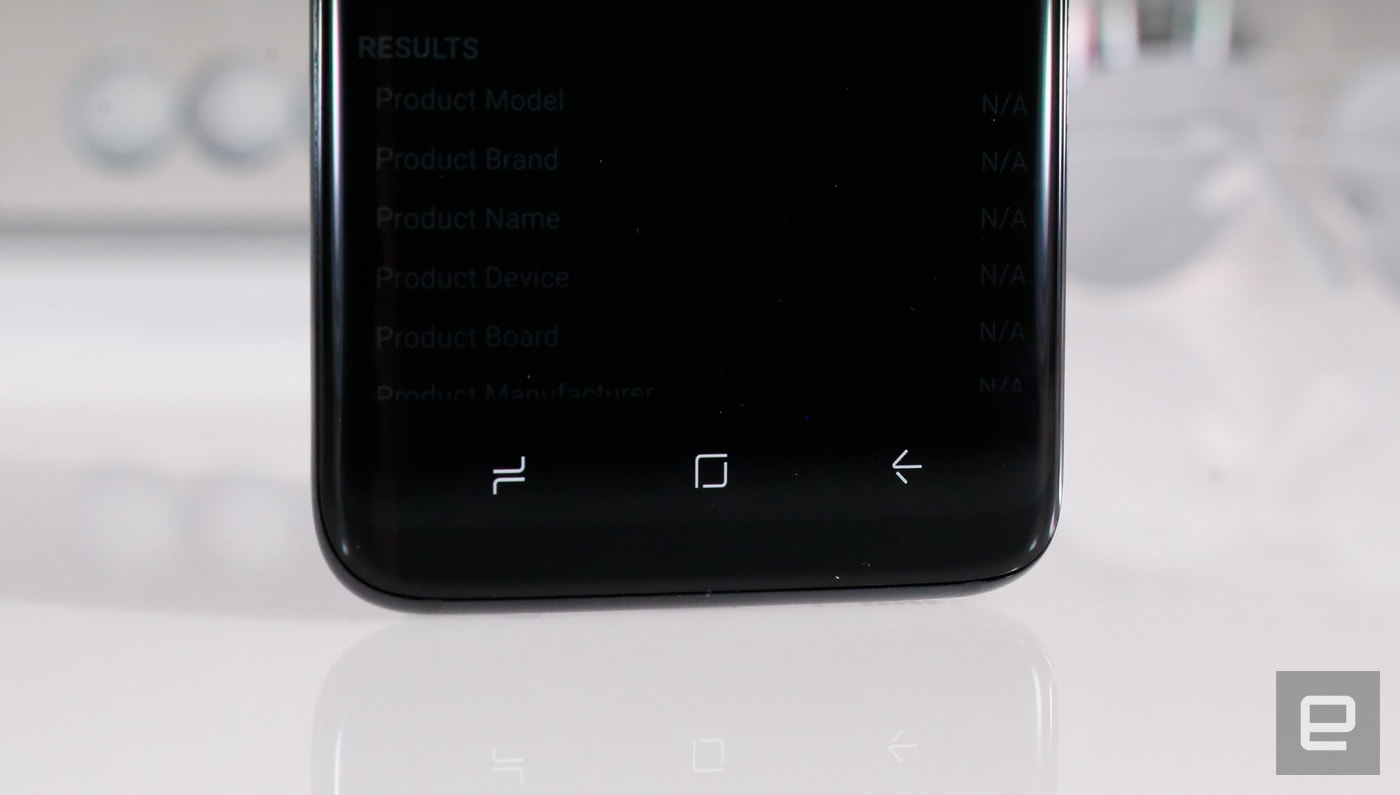 Screensavers were originally a way to prevent burn-in on older CRT monitors. The now-classic moving images in early operating systems were created to keep any single pixel on the screen from remaining in place for too long, leaving behind a ghost on the display. Modern screens like the OLED ones on Samsung's Galaxy S8 can also suffer from burn-in. Since the new flagship's Home button is virtual now, the company had to do something to prevent it from getting burned in to your display. The solution? Moving the Home button image around a little bit. 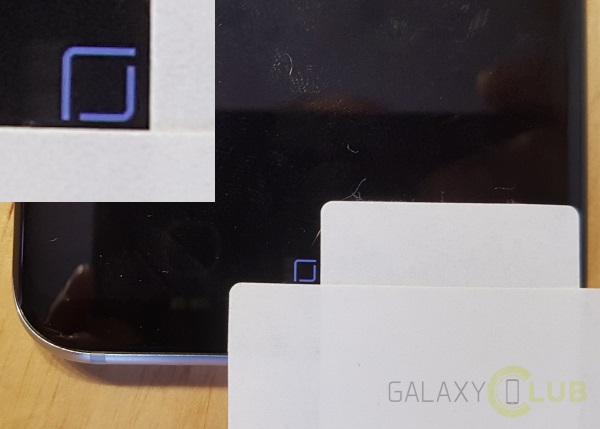 This subtle movement can only be seen with careful measurement but it's definitely changing position by a pixel or two, notes Dutch site Galaxy Club. The feature was confirmed in an exchange between a Samsung superfan and the company's official Dutch Twitter account, as well.

Smartphone screens aren't the only modern displays to deal with burn-in, either. LCD and Plasma screens can suffer from it, too. In fact, Android Wear devices that use OLED screens have a special anti-burn-in mode you can enable if you like to keep your smartwatch on all the time.

Via: The Verge
Source: Galaxy Club
In this article: burn-in, gadgetry, gadgets, GalaxyS8, gear, Homebutton, mobile, OLED, samsung, screenburnin, wearables
All products recommended by Engadget are selected by our editorial team, independent of our parent company. Some of our stories include affiliate links. If you buy something through one of these links, we may earn an affiliate commission.