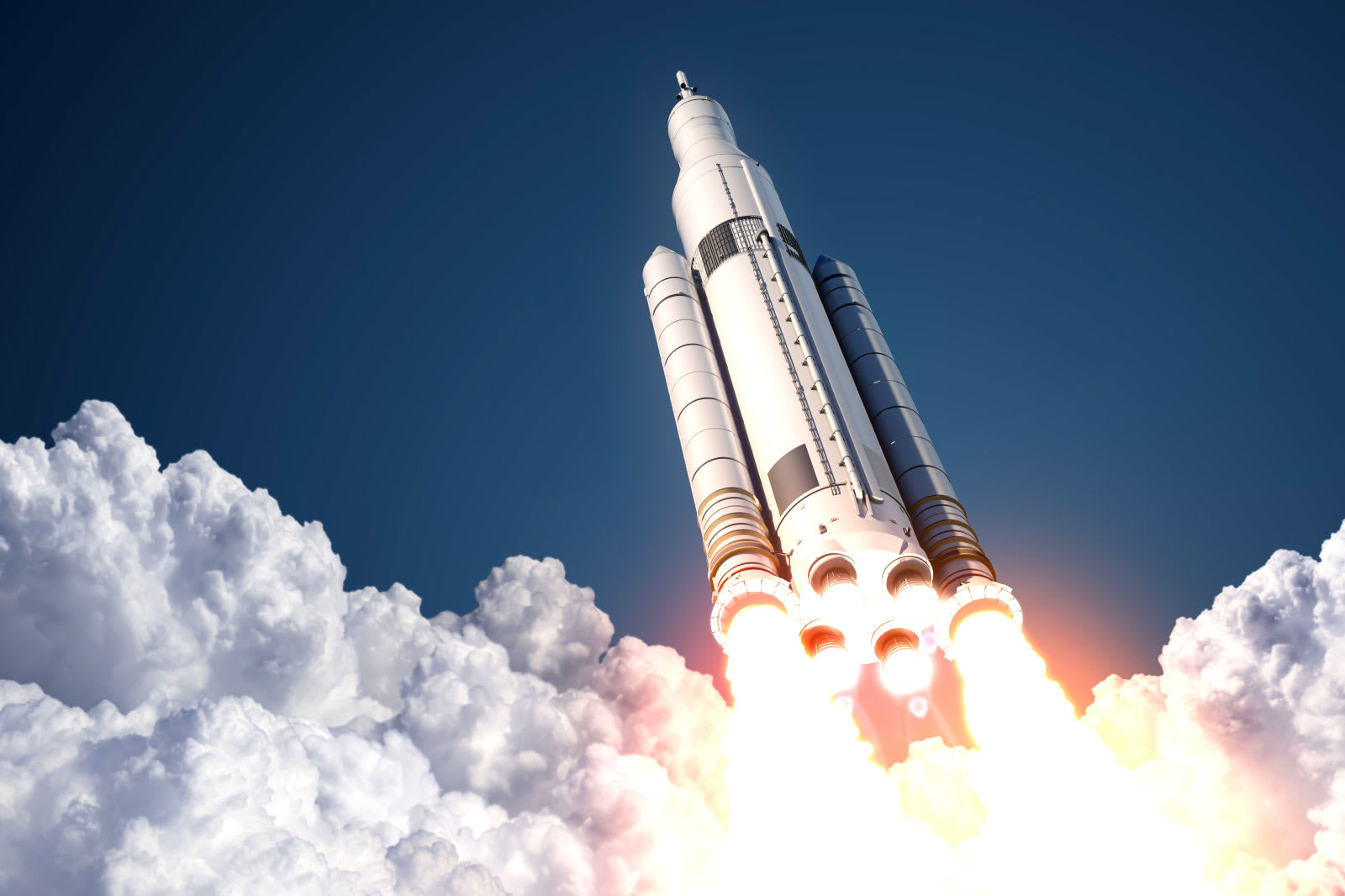 The Space Launch System (SLS), the heavy rocket NASA plans to send humans to Mars with, won't get its first launch until 2019. Tech problems have delayed the project years later than Congress' originally estimated it would debut, but space agency officials have confirmed that the big lifter's initial flight will be pushed back again from late 2018 to sometime in 2019.

A NASA official confirmed the delay in a letter appended to a Government Accountability Office report noted that the rocket most likely wouldn't make its November 2018 first launch deadline. That flight will test the SLS and Orion capsule attached to it, which the agency plans to use to house humans on missions to the Moon and Mars.

Last September, independent analysis deemed the Orion program behind schedule and in danger of going over budget, which is one factor in pushing back the combined launch. The program requires 12 months of work to integrate the Orion in with the crew capsule before delivering it for launch, according to SpaceNews.

While planning for an unmanned debut launch was already strenuous, NASA announced in February that it would consider adding humans to the initial test flight. Officials admitted that adding humans to the equation would likely delay the launch anyway, but it's unclear if this was a prime factor in the latest decision to suspend the first flight until 2019. If it's pushed back any farther, it might run behind SpaceX's planned launch mission, which was itself recently delayed until 2020.

Via: Ars Technica
Source: Government Accountability Office report (PDF)
Coverage: Popular Science
In this article: nasa, Orion, sls, space, SpaceLaunchSystem, tomorrow
All products recommended by Engadget are selected by our editorial team, independent of our parent company. Some of our stories include affiliate links. If you buy something through one of these links, we may earn an affiliate commission.