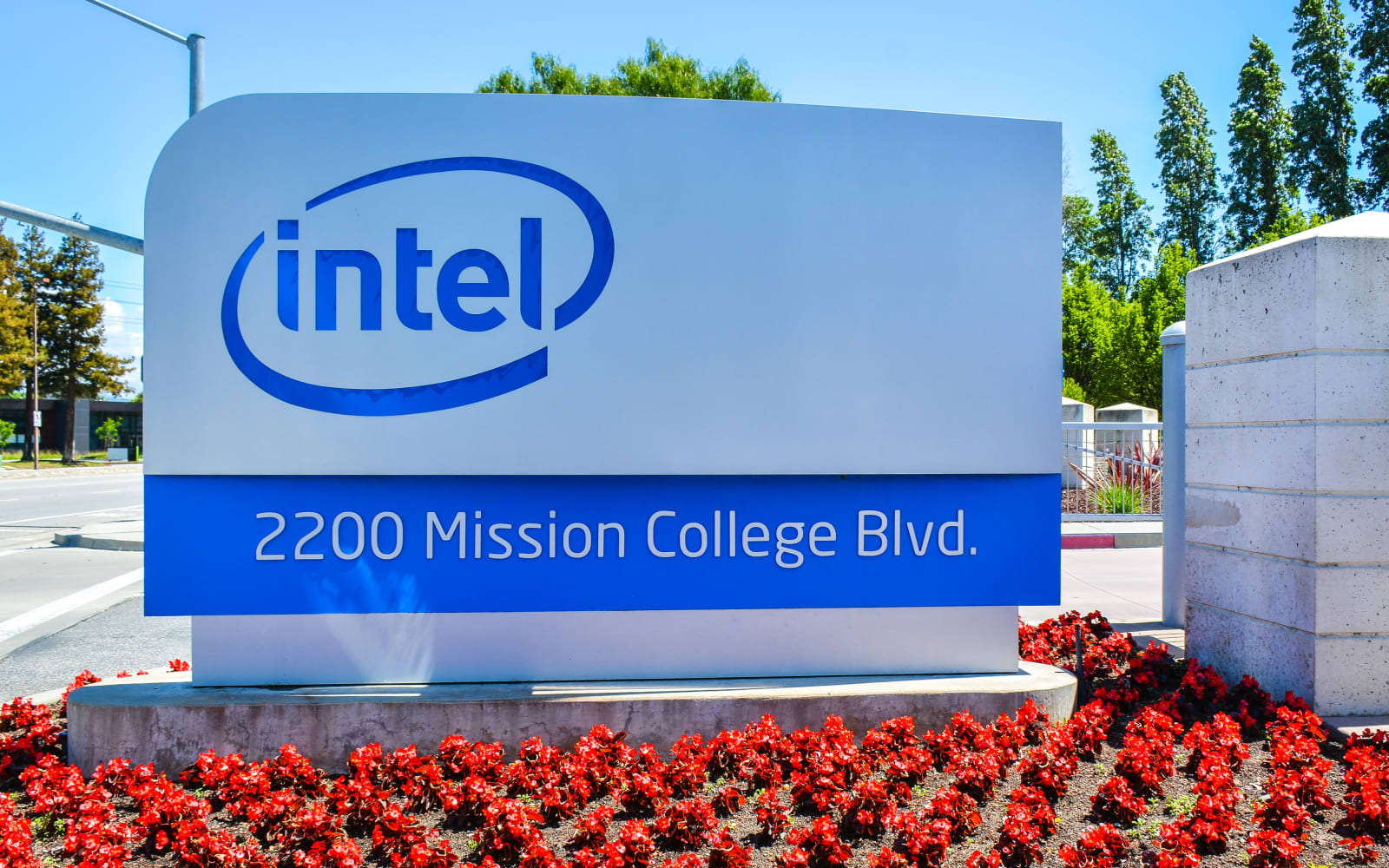 Intel has released a firmware upgrade that can patch up a security hole that has reportedly been lurking in various enterprise PCs for almost a decade. In a note that came with the update, the chipmaker said the vulnerability can be found in Active Management Technology, Standard Manageability and Small Business Technology, all of which are parts of Intel's suite of processor features for enterprise systems. Your company's IT division uses those to manage its computer fleet, but since they have a security flaw, an unauthorized network attacker can also use them to hijack PCs in your network.

According to security experts at SemiAccurate, "every Intel platform from Nehalem to Kaby Lake has a remotely exploitable security hole." Since Intel launched the Nehalem architecture in 2008, the security vulnerability might have been around for almost a decade. They've apparently been trying to get Intel to fix it for years -- they said that the fact that the chipmaker just did means someone with the leverage to get the company to do something could've been affected by the issue.

Problem is, the issue might not be over for everyone just because Intel has issued a patch. Computer manufacturers will have to release the fix through a firmware upgrade, and some might not care enough to do so. The tech giant has provided instructions on how to implement mitigations for computers that don't get any firmware fixes. You don't have anything to worry about when it comes to your personal computer, though: the issue doesn't exist in Intel-based consumer PCs.

Source: Intel, SemiAccurate
Coverage: Ars Technica
In this article: business, businesscomputer, flaw, gear, intel, pc, security, securityhole, vulnerability
All products recommended by Engadget are selected by our editorial team, independent of our parent company. Some of our stories include affiliate links. If you buy something through one of these links, we may earn an affiliate commission.