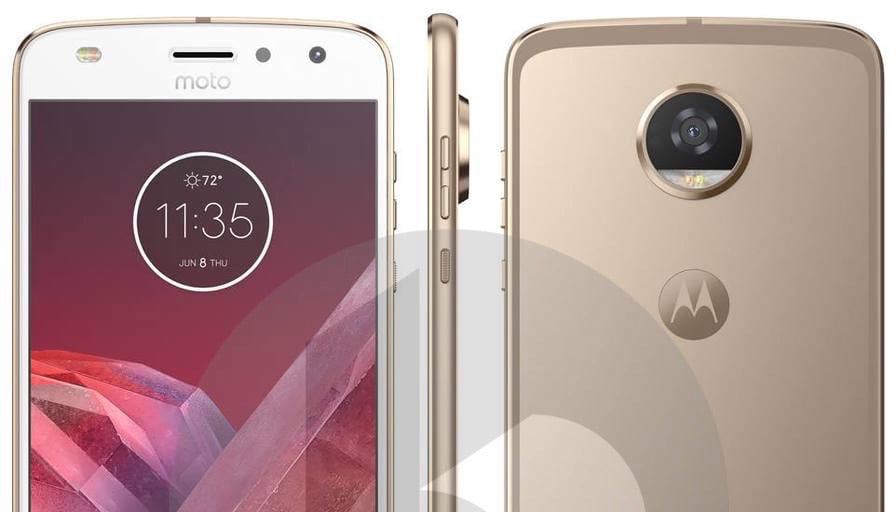 If you liked the original Z Play for its low price and compatibility with Moto Mods, you'll probably dig the pending follow up, Motorola's Z2 Play. They pretty much look the same, minus the shape of one of the buttons. If you expected the original's long battery life, however, the sequel might disappoint you. According to a review of some marketing material by VentureBeat's Evan Blass, the new Moto Z2 Play might be thinner than its predecessor yet more underpowered when it comes to battery life. The original Z Play has a 3510mAh battery in it, while the Z2 could come with a lowly 3000mAh pack, according to VentureBeat.

Still, if thinness is what you want, then this new handset might convince you to upgrade. Blass notes that the Android 7.1.1 Nougat-powered Z2 is set to be 6mm thick and 145 grams, a full millimeter thinner and 20 grams thinner and smaller than the Z Play. It also reportedly has a faster Snapdragon 626 chip with eight cores running at a 2.2GHz clock speed. The graphical processing chip, however, will be the same Adreno 506 unit. The new Z2 Play will have an extra gigabyte of RAM and double the storage capacity as its older sibling, coming in at 4GB and 64GB respectively.

The display itself will remain unchanged, most likely to make sure that all the add ons for Z-series devices will stay useful. In addition to a smaller battery, the camera may actually get a resolution downgrade, even though it may also see a higher image quality with a new 12-megapixel, f/1.7 component. The original Z Play has a 16MP, f/2.0 ratio.

Ultimately, the Moto Z2 Play remains fairly similar to the original device, with a few upgrades. None of this is official information, either, so things could change before the phone releases, perhaps later this summer.

Source: VentureBeat
In this article: Android, gear, handset, lenovo, mobile, motomods, motorola, motoz2play, motozplay, Noughat, thin
All products recommended by Engadget are selected by our editorial team, independent of our parent company. Some of our stories include affiliate links. If you buy something through one of these links, we may earn an affiliate commission.