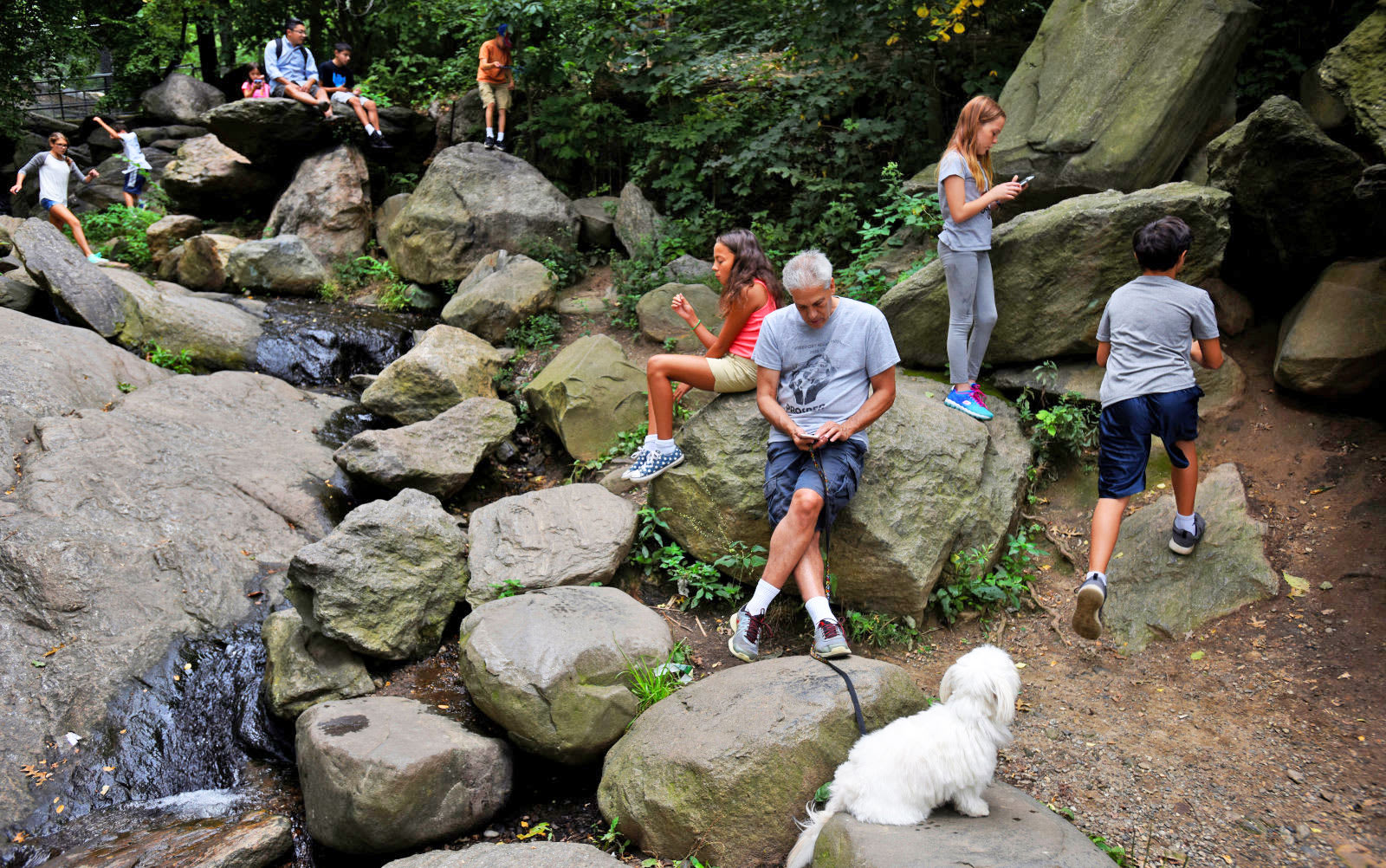 With the one year anniversary of Pokémon Go approaching, Niantic and the Pokémon Company have launched (another) in-game event called Adventure Week. From May 18th until May 25th, trainers will encounter an increasing number of Rock-type Pokémon, including Omanyte, Kabuto and their "Evolutions." Players will also be more likely to see rare Rock critters, including Aerodactyl, Onix and Sudowoodo, the companies say.

On top of the whole Rock thing, more items will be available at each PokéStop, and Buddy Pokémon only have to walk a quarter the usual distance to find Candy. The company has also launched a new avatar wardrobe item, the Aventurer's Hat, available to all trainers for free.

The Adventure Week, which mirrors other recent events, should keep the game's user base satisfied for now. After second generation Pokémon reignited interest in the game, players are now anticipating big new changes, possibly in time for the first anniversary. Niantic is reportedly working on new gym changes to make battles more interesting, and introducing "raids," legendary pokémon and more. Despite the falloff in play, there are reportedly still 65 million users around the globe, so the franchise is still a big moneymaker for Niantic.

In this article: AdventureWeek, applenews, gaming, mobile, nintendo, PokemonGo, Rock
All products recommended by Engadget are selected by our editorial team, independent of our parent company. Some of our stories include affiliate links. If you buy something through one of these links, we may earn an affiliate commission.