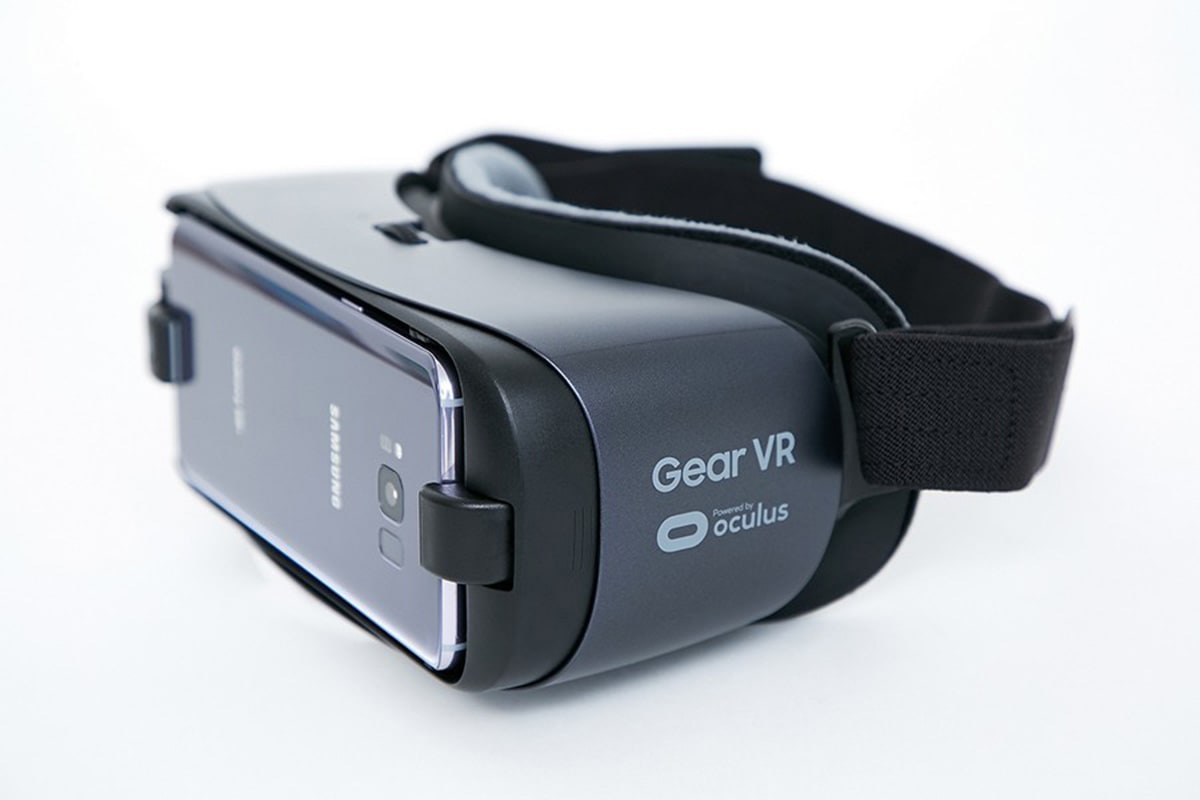 Zenimax and Oculus aren't quite done duking it out in court, but the former has already taken on yet another adversary. The software company has filed a lawsuit against Samsung for infringing on its copyright, since it uses Oculus tech to power the Gear VR. It's accusing the Korean giant of continuing with the device's development despite knowing about the details of its lawsuit against the Facebook-owned firm. Samsung, it says, didn't even ask for permission knowing full well that it sued Oculus for stealing its technology and even released an updated version of the Gear VR after the court awarded it a partial victory.

If you'll recall, Zenimax sued the VR company for $4 billion for stealing trade secrets, among other things, when it hired John Carmack, the co-founder of one of its properties called id Software. It accused Carmack of taking the technology he was developing with him to Oculus when he transferred. In the end, the court ruled that Oculus must pay Zenimax $500 million for copyright infringement and because its co-founder, Palmer Luckey, broke an NDA. The jury determined, however, that Oculus didn't steal any trade secrets, so the plaintiff didn't get the $4 billion it was asking for.

In addition to accusing Samsung of knowingly infringing on its copyright, Zenimax said Carmack came up with the idea for a mobile VR when it was still with id Software. The exec reportedly snuck former id creative director Matt Hooper into the company's offices one night and came up with an "attack plan" for mobile VR. Hooper then called his contacts at Oculus and told them about the project they plan to work on when they transfer.

Zenimax's new lawsuit is seeking royalties, damages and profits from the sales of infringing works and use of trade secrets. The decision the court came up with for its previous lawsuit could affect the outcome for this one, though it's worth noting that Oculus is till fighting that decision and has maintained its innocence from the start. Carmack also has an ongoing case against Zenimax for unpaid acquisition money: he says the company still owes him $22.5 million for id Software's acquisition from way back in 2009.

Via: The Verge
Source: Polygon
In this article: applenews, facebook, gear, gearvr, johncarmack, lawsuit, oculus, samsung, virtualreality, vr, wearables, zenimax
All products recommended by Engadget are selected by our editorial team, independent of our parent company. Some of our stories include affiliate links. If you buy something through one of these links, we may earn an affiliate commission.