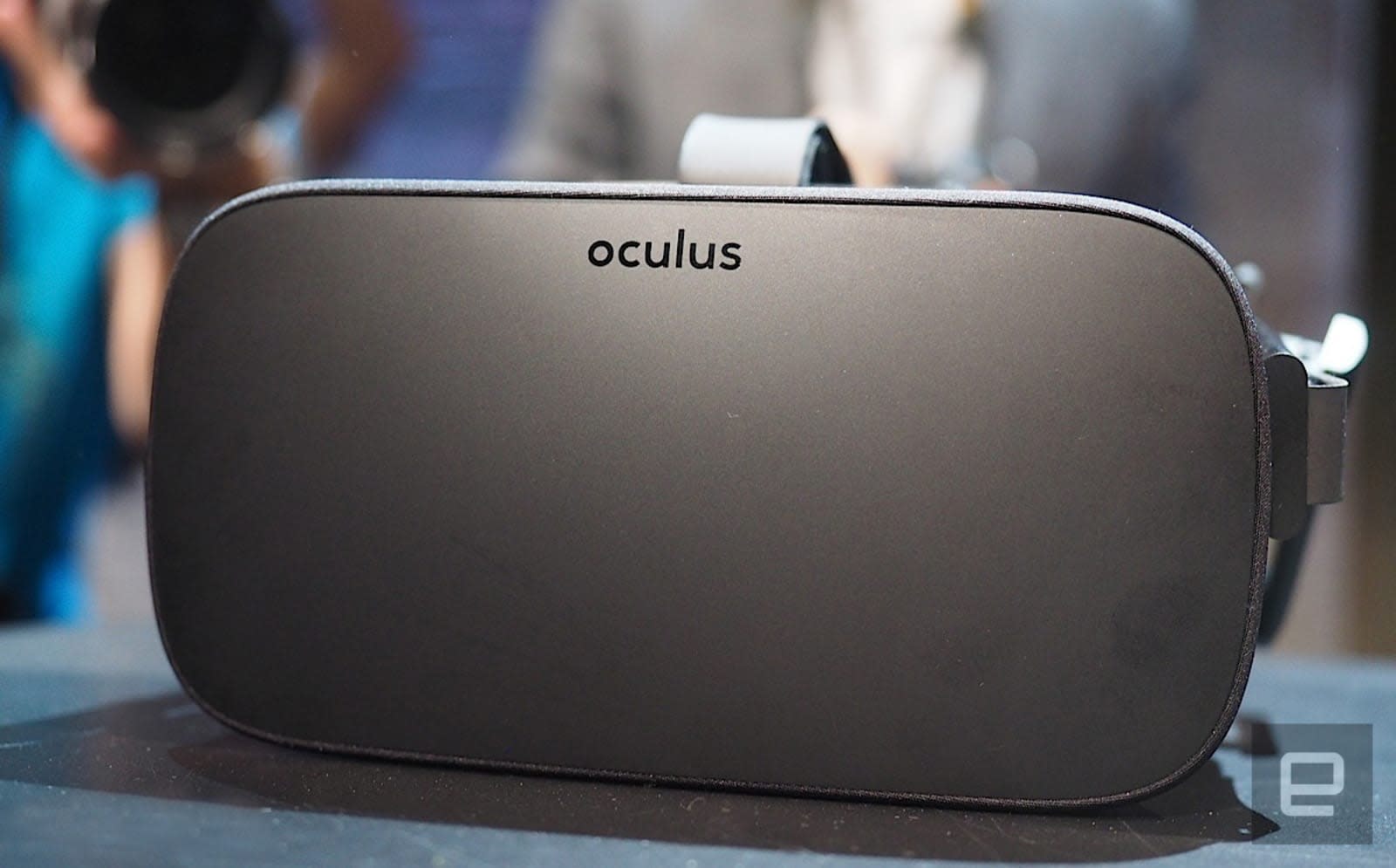 Despite being $500 million richer than it was a few months ago, ZeniMax still isn't happy about the outcome of its Oculus Rift lawsuit. Reuters is reporting that the video game company behind id Software and Bethesda has filed for an injunction blocking Oculus from using ZeniMax code in its products. Given that the contentious code is apparently at the heart of Oculus' devices, this could be even more contentious than the original lawsuit.

When ZeniMax sued Oculus for $4 billion, it did so by claiming that Oculus had leeched ZeniMax's research into VR technology. In addition, it suggested that ZeniMax code had been used to build the Rift, and that John Carmack stole a bucket-load of trade secrets as he switched sides. The jury upheld the former complaints, leading to the $500 million settlement, but exonerated Carmack.

Oculus told the newswire that it was continuing to contest the verdict, calling it "legally flawed and factually unwarranted." The site has spoken to third parties who believe that it's likely that ZeniMax will continue to attack its rival until some sort of settlement is offered. Then again, can you blame ZeniMax for pursuing Oculus and its founders so aggressively, given how much money its parent company has.

In this article: av, facebook, gaming, Injunction, Lawsuit, Oculus, wearables, Zenimax
All products recommended by Engadget are selected by our editorial team, independent of our parent company. Some of our stories include affiliate links. If you buy something through one of these links, we may earn an affiliate commission.