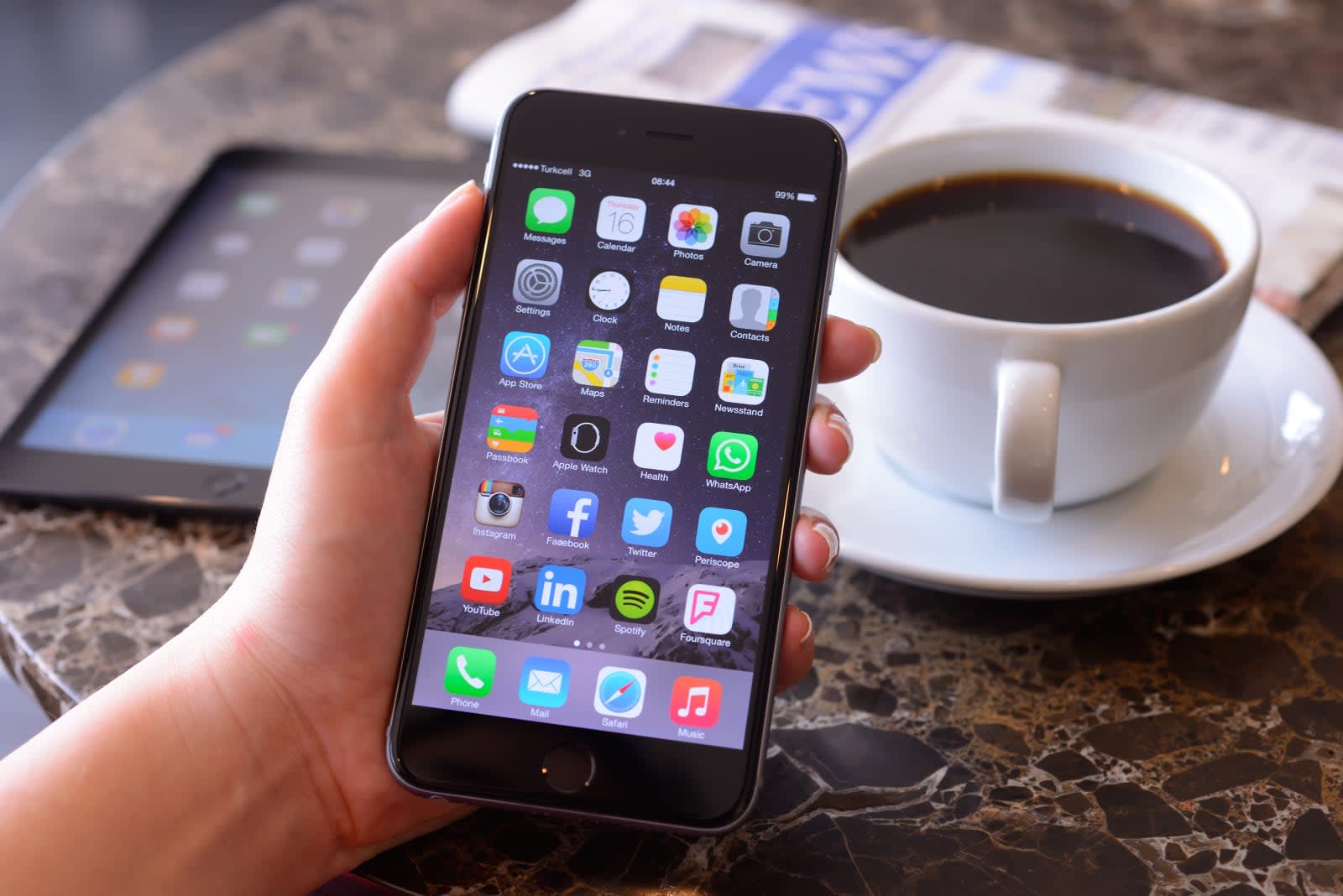 Could the device you're using -- smartphone versus PC -- affect the moral decisions you make when using the device? A study published in the journal Computers in Human Behavior suggests that it's possible. The results reveal that people are more likely to make a rational decision when a dilemma is presented on a smartphone. PC users, on the other hand, rely more on intuitive emotional decision making.

The researchers hypothesized that smartphones focus user attention on a single task, while PCs allow for more outside information. To test this theory, they presented multiple dilemmas to a sample set of 1,010 people and judged how they reacted based on whether the participant was using a smartphone or a PC. The participants were assigned a device at random.

One example of the questions participants were asked is the classic "trolley problem": A runaway trolley is headed towards five people tied up on a set of train tracks. You can do nothing, resulting in the deaths of five people, or push a man off a bridge, which will stop the trolley. The utilitarian, rational response is to kill one man to save five lives, which 33.5 percent of smartphone users chose, compared to 22.3 percent of PC users.

In another variation on this question, which involved pulling a lever that would divert the trolley from the five people but would result in the death of one person, the results were closer: 80.9 percent of smartphone users, compared to 76.9 percent of PC users, chose to divert the trolley. But in both cases, smartphone users picked the utilitarian response more often.

"What we found in our study is that when people used a smartphone to view classic moral problems, they were more likely to make more unemotional, rational decisions when presented with a highly emotional dilemma," Dr. Albert Barque-Duran, the lead author of the study, told City, University of London. "This could be due to the increased time pressures often present with smartphones and also the increased psychological distance which can occur when we use such devices compared to PCs."

As for why the researchers started this study, Dr. Barque-Duran noted, "Due to the fact that our social lives, work and even shopping takes place online, it is important to think about how the contexts where we typically face ethical decisions and are asked to engage in moral behaviour have changed, and the impact this could have on the hundreds of millions of people who use such devices daily." It's clear we need more research on how our devices affect our moral decision making because we're using screens at an ever-increasing rate.

Via: Phys.org
Source: Computers in Human Behavior, City, University of London
In this article: applenews, mobile, pc, smartphone, smartphones
All products recommended by Engadget are selected by our editorial team, independent of our parent company. Some of our stories include affiliate links. If you buy something through one of these links, we may earn an affiliate commission.