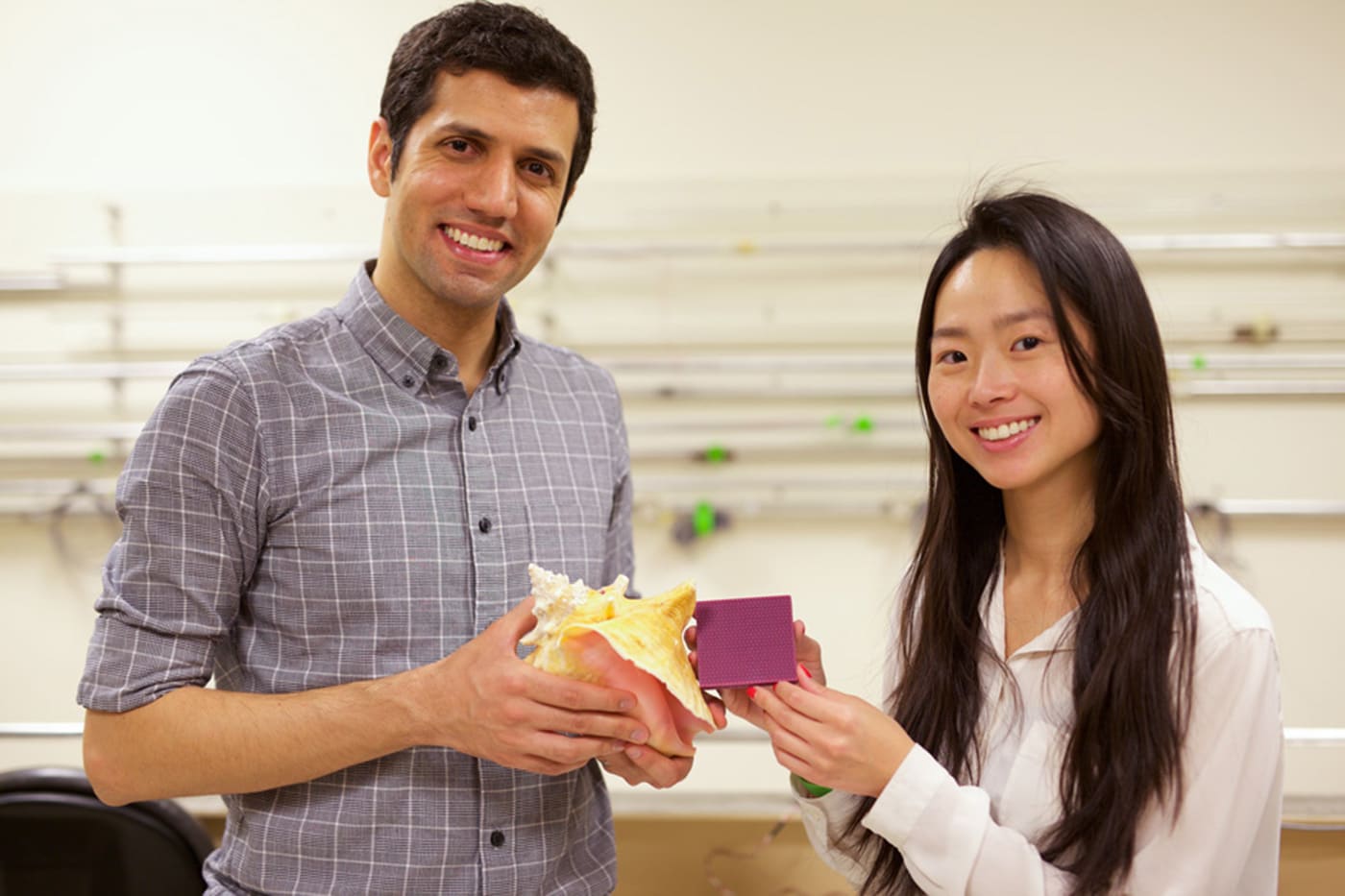 The conch shell is made of the same material as chalk, but unlike the crumbly rock, it's one of the toughest materials out there. If we can understand why it's so tough, we can mimic it to create nearly unbreakable materials that can be used for safety gear, and in construction, aerospace and other industries. Now, a team of researchers from MIT have developed a 3D printing technology that allowed them to duplicate the conch shell's structure and to test it more closely in the lab.

Conch shells have a complex, three-tiered structure with a zigzag matrix that makes them resistant to breakage. Small cracks don't typically lead to big ones, since they have to go through a maze to become bigger. However, to be able to replicate that quality, scientists need more data on how exactly cracks appear and spread.

That's why the team used the samples they printed to perform a series of drop tests. Since these samples are identical, unlike conch shells that have variations in quality, they gave the scientists a way to collect more accurate data. By the end of the testing period, the researchers were able to conclude that the shell's structure is 85 percent better at preventing cracks than the strongest base material and 70 percent better than a traditional fiber composite arrangement.

The material, the researchers find, is perfect for impact-resistant gear, since it's capable of resisting damage and dissipating energy before it hits your body. Team member Markus Buehler says it has "stiffness, like glass or ceramics," but it's not brittle and doesn't easily break. Before it's used for any safety gear, though, scientists still need to conduct even more rigorous testing, including making sure that the material is just as tough when used to design curved surfaces like helmets. 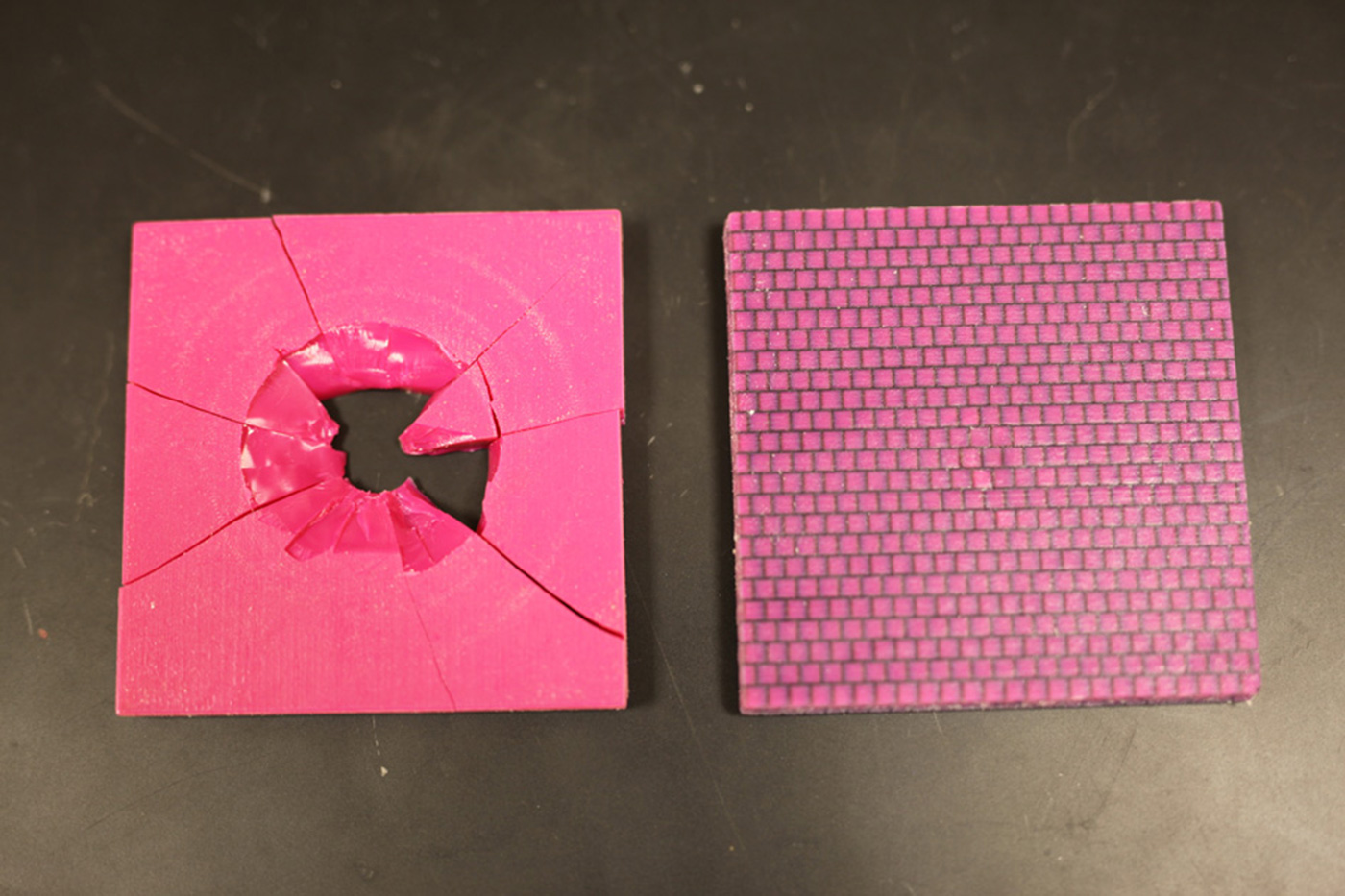 Source: MIT
In this article: applenews, conchshell, design, gear, MIT
All products recommended by Engadget are selected by our editorial team, independent of our parent company. Some of our stories include affiliate links. If you buy something through one of these links, we may earn an affiliate commission.