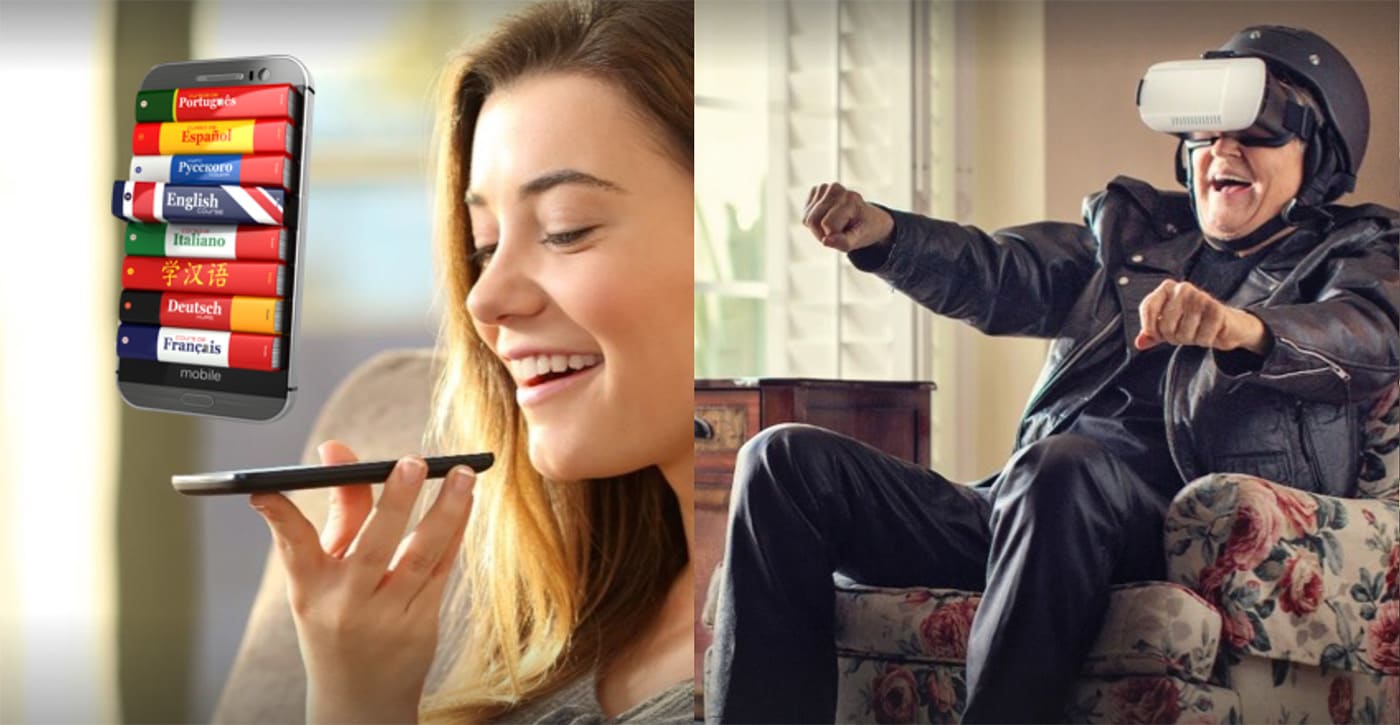 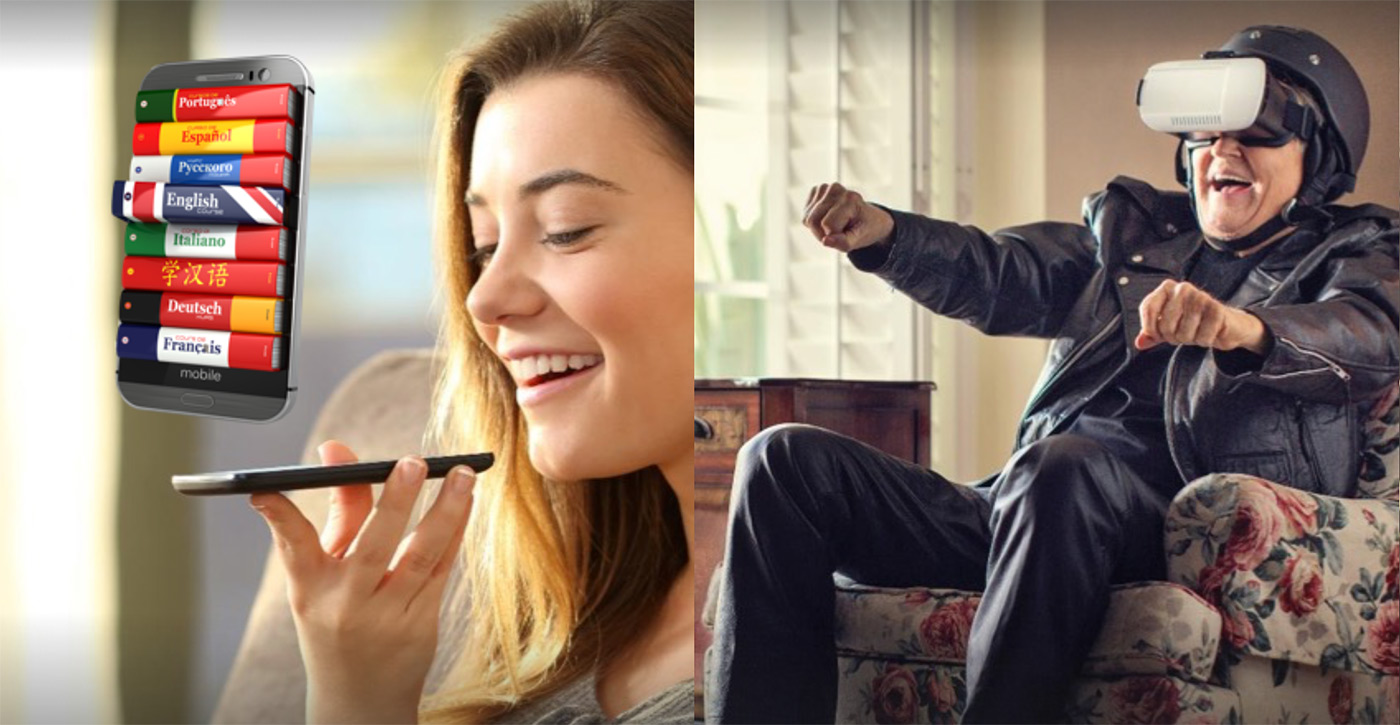 When ARM showed up at Computex last year, it brought a bundle of smartphone processors that pushed for better mobile VR. As you might've noticed, though, AI is one of the big new trends in mobile this year. Is it any surprise, then, that ARM is pushing that angle with its latest batch of silicon?

First up is the Cortex-A75 CPU core, which the company says can deliver laptop-level performance without burning through any more power than existing mobile processors. ARM is promising a 50 percent boost in performance compared to the older A73 core, which should lend itself well to machine-learning processes that run right on your devices. Remember, we're starting to see more smartphones optimize their performance on the fly based on behaviors sussed out by these kinds of algorithms. As these chipsets get more efficient at machine learning, we'll benefit more from the deep insights that get unearthed.

Meanwhile, ARM's A55 CPU is a little less interesting. It certainly seems like a capable update, though: It's said to be 2.5 times as power efficient as the existing A53, a notable gain for a midrange CPU. The thing to remember is that both of these processors use ARM's relatively new "DynamIQ" foundation, an updated design that allows for them to be used more flexibly.

See, ARM's older big.LITTLE architecture typically paired an equal number of high-powered CPU cores with less powerful ones use for tasks that aren't all that intense. DynamIQ, meanwhile, allows for up to eight completely different cores to be used; you could team up one very powerful core with mixed bag of midrange and low-power cores, depending on what the cluster is meant for.

And then there's the new Mali-G72 graphics core, an updated take on ARM's work with last year's G71. (You might remember it from devices like Huawei's pretty-damned-good Mate 9.) If you thought the A75 was big news for on-device AI, the G72 may be even more important.

Not only is it more power efficient than the G71; ARM says the GPU is 17 percent more efficient at machine learning processes than the processor it replaces. This is obviously great news for device makers looking to embed more intelligence into their work, but don't forget about the other benefits: The G72 should handle new, more taxing games and VR experiences very well, too. The only real downside to all of these announcements: We'll have to wait until 2018 before these processor cores find a home in devices we can actually buy.

In this article: a55, a75, applenews, arm, chipset, computex2017, cortex, cpu, g72, gear, gpu, mali, mobile, processor
All products recommended by Engadget are selected by our editorial team, independent of our parent company. Some of our stories include affiliate links. If you buy something through one of these links, we may earn an affiliate commission.