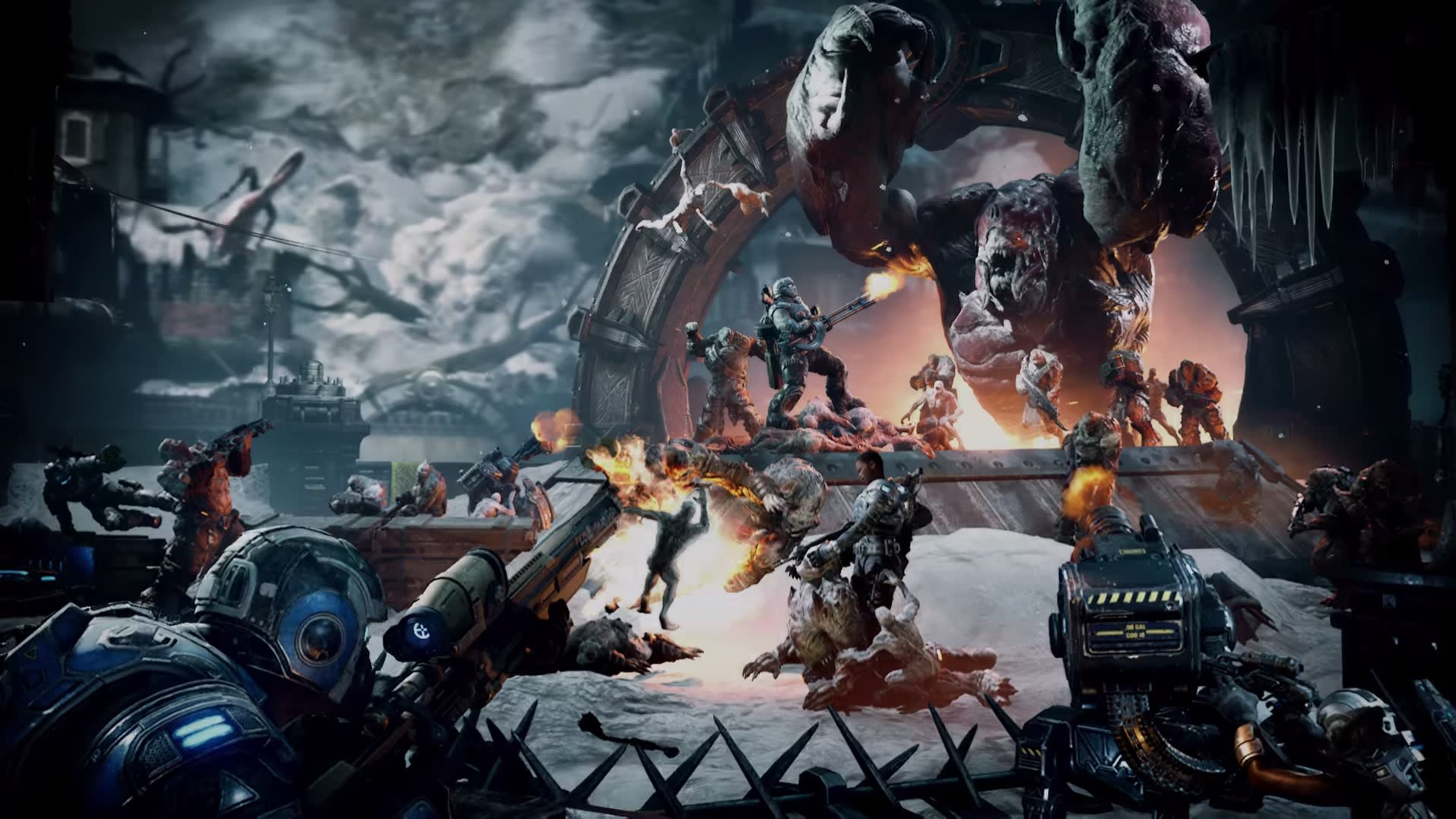 Gears of War 4 dropped last October with more story, kinetic sound and a revamped version of its signature players-vs-AI Horde mode. Microsoft Game Studios has continued to refine the game in the months since to keep multiplayer fresh, from punishing rage-quitters to inexplicable DLC with rap duo Run The Jewels. But new gratis content is on the horizon: On June 6th, players get more goodies, maps and difficulty levels for Horde mode, along with a free trial for players on Xbox One or PC who haven't yet tried the title out.

The Rise of the Horde DLC introduces 15 new skills (three for each class) and a new cap to level 6, as well as reward drops after every boss. Multiplayer gets two new maps: Avalanche, from Gears of War 2, and Rust Lung from the third game. Both Campaign and Horde Mode get two new difficulties: the harder Inconceivable and Ironman, which grants only a single life.

Those who haven't touched Gears of War 4 can try the game out from June 9th to the 15th. Players can gun through the campaign's first act or try out Horde mode or traditional Versus multiplayer for themselves, with progress carrying over if they decide to buy the full game.

Source: Xbox Wire
In this article: applenews, av, entertainment, GearsOfWar, gearsofwar4, hordemode, microsoft, multiplayer
All products recommended by Engadget are selected by our editorial team, independent of our parent company. Some of our stories include affiliate links. If you buy something through one of these links, we may earn an affiliate commission.