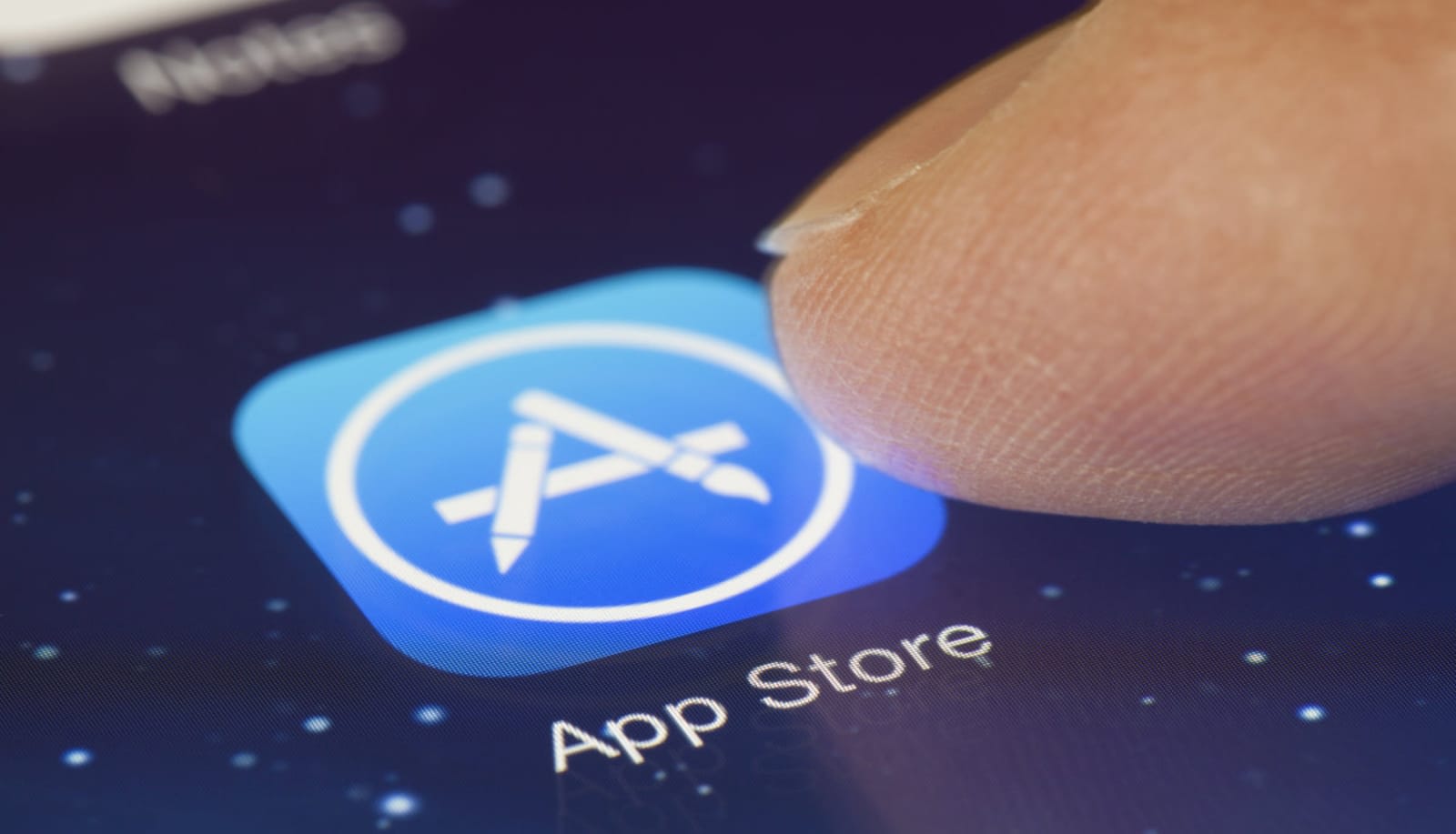 Apple has been nudging iOS app developers toward 64-bit code for years: it started by requiring 64-bit support, then told users that 32-bit apps might run poorly, and lately has been warning that 32-bit apps wouldn't work in "future versions of iOS." Now, however, it's pulling the plug. TouchArcade and others have noticed that 32-bit iOS software no longer turns up in App Store search results. You can still use direct links, but that's about as far as you can go. And you can probably guess why Apple is making this move right now.

Many suspect that iOS 11, likely to be unveiled at WWDC on June 5th, will be 64-bit only. If all those 32-bit apps are going to stop working when iOS 11 ships in a few months, why let new users download them? This is also a final warning for app writers: move to 64-bit code now or you'll be left in the dust.

There are a number of potential advantages to moving all apps to 64-bit technology. You won't usually see much of a performance difference -- unless an app can benefit from 64-bit math (think encryption or media encoding), it'll probably run as quickly as before. Modern iOS devices don't have more than 4GB of RAM, so you wouldn't need support for extra memory. Rather, this is more about creating headroom and dropping the burdens of legacy tech. Apps won't demand quite so much space on your devices, and the hardware itself can ditch unnecessary 32-bit components in favor of making the 64-bit parts more powerful. Everyone will eventually benefit -- this is just one step toward that goal.

Via: 9to5Mac
Source: TouchArcade
In this article: 32-bit, 64-bit, apple, applenews, appstore, developer, gear, ios, ipad, iphone, mobile, wwdc, wwdc2017
All products recommended by Engadget are selected by our editorial team, independent of our parent company. Some of our stories include affiliate links. If you buy something through one of these links, we may earn an affiliate commission.