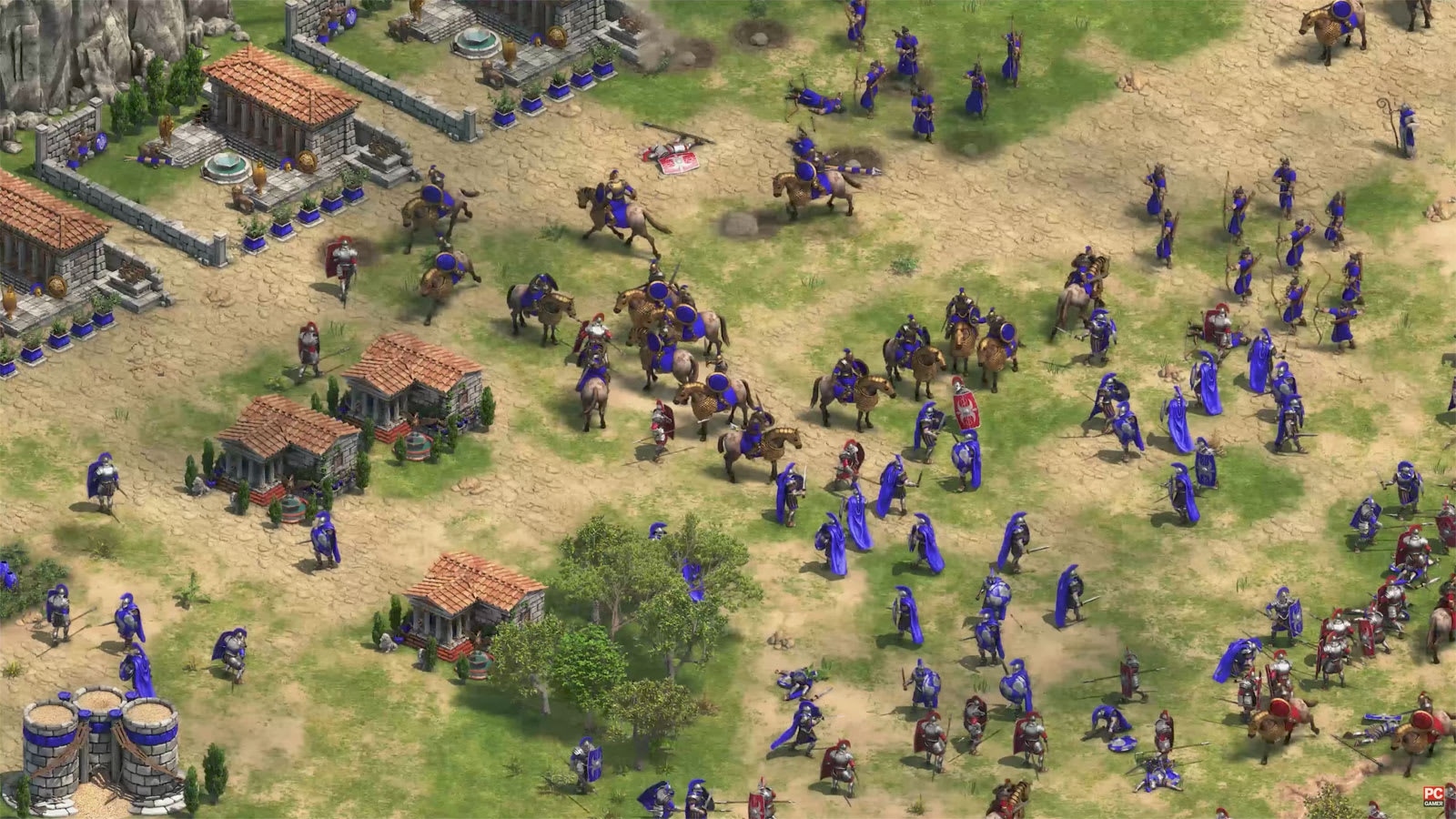 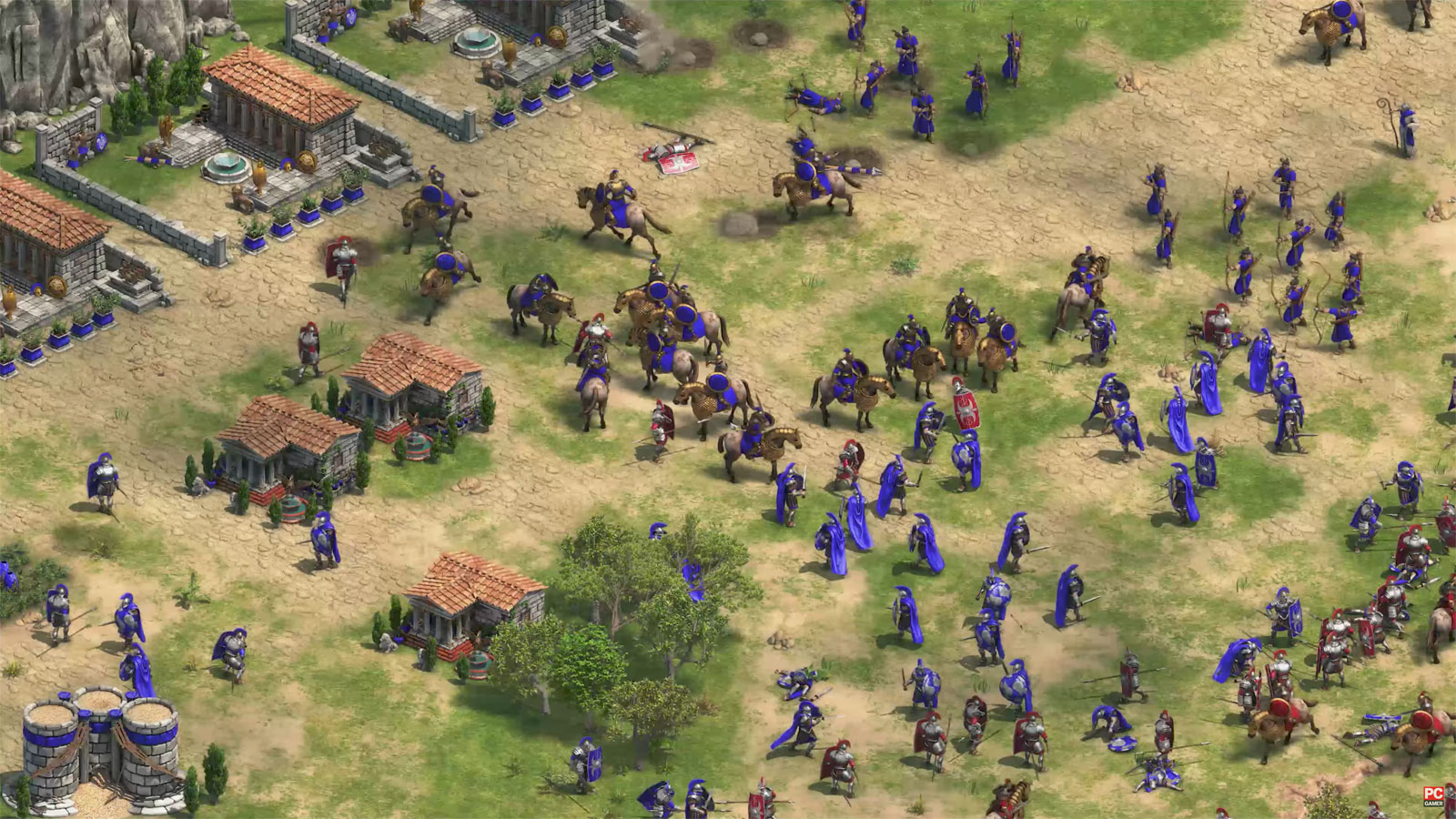 Hey, Blizzard: you're not the only developer that can remaster a classic real-time strategy game. Microsoft has unveiled Age of Empires: Definitive Edition, a rework of Ensemble Studio's history-based conquer-the-map title. Graphics and sound get the obvious improvements with 4K resolution support, higher-detail visuals and a remastered soundtrack, but there are some functional improvements, too. There's a new narrative, Xbox Live multiplayer, new zoom levels (no more panning around to see a large-scale fight) and other unspecified gameplay improvements.

Microsoft is offering a chance to beta-test the Definitive Edition ahead of its launch later in 2017. This isn't the sequel that Age of Empires veterans want, but take heart: there's supposed to be more news at an event at Germany's Gamescom in late August. This definitely isn't the end of Microsoft's efforts to revive the franchise.

Source: Age of Empires (Twitter), Windows (YouTube)
In this article: ageofempires, ageofempiresdefinitiveedition, applenews, e32017, ensemblestudios, gaming, microsoft, personal computing, personalcomputing, real-timestrategy, remastered, rts, video
All products recommended by Engadget are selected by our editorial team, independent of our parent company. Some of our stories include affiliate links. If you buy something through one of these links, we may earn an affiliate commission.