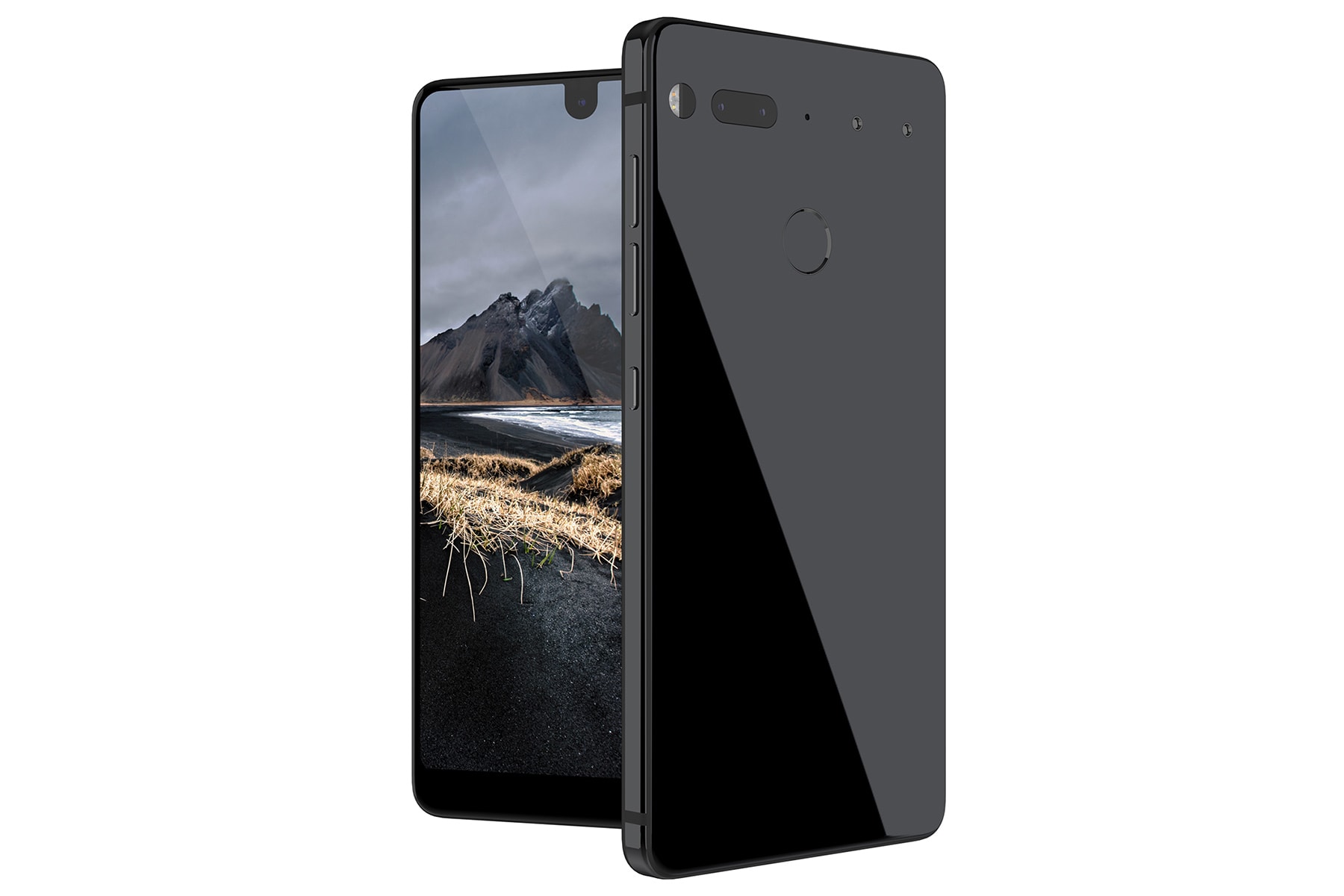 Essential's PH-1, the premium handset from Andy Rubin, will only be available on America's fourth biggest mobile network. USA Today broke the news after an interview with Essential's Niccolo de Masi, who said that the device would be a carrier exclusive to Sprint. De Masi told the paper that his company was "partnering with the network of the future," to help get the device into the hands of consumers.

It's worth noting that, while Sprint will be the carrier partner for the PH-1, it's not the only place you'll be able to score one. An unlocked, all-network version of the device will be available from Essential's website for $699, or $749 with the 360-degree camera accessory.

The logic of such a carrier partnership, however, will fascinate armchair business critics for years to come, who will fall on one of two sides. The first, as already outlined on this site, is that new entrants in the smartphone market need the patronage of a monolithic mobile network. After all, there's little profit to be made in mobile devices these days, leaving little cash for a new startup to spend on marketing.

Sure, brands like OnePlus have earned acclaim and a cult following without big advertising budgets, but that's among enthusiasts. Companies like Samsung, meanwhile, spends around $10 billion a year on establishing its brand in the minds of the everyday consumer. Sprint has pledged to market the Essential PH-1 as a "hero" device, putting wealth and advertising dollars behind the device that should help it succeed.

Sprint has also been working very hard to recapture its third-place ranking in the US carrier market which it lost to T-Mobile. The network has tried a variety of innovative strategies, including at-home salespeople, to make buying new devices easier for the consumer. Big Yellow is also trying plenty of other ideas, like a $50 unlimited plan, viral videos, six months free Tidal and, uh, a merger with T-Mobile, to win some more trust.

On the other hand, Essential is an as-yet untested brand from one of the minds behind the T-Mobile Sidekick and Microsoft's Kin phones. Rubin's track record with hardware isn't exactly littered with successes, and the Sprint partnership may alienate early adopters. Plus, teaming up with a company that, despite being backed by SoftBank, contrived to throw away its third place position, might make this a coalition of losers.

Source: USA Today
In this article: AndyRubin, applenews, Essential, gear, MarceloClaure, mobile, NiccolodeMasi, PH-1, sprint, TL17ESS
All products recommended by Engadget are selected by our editorial team, independent of our parent company. Some of our stories include affiliate links. If you buy something through one of these links, we may earn an affiliate commission.