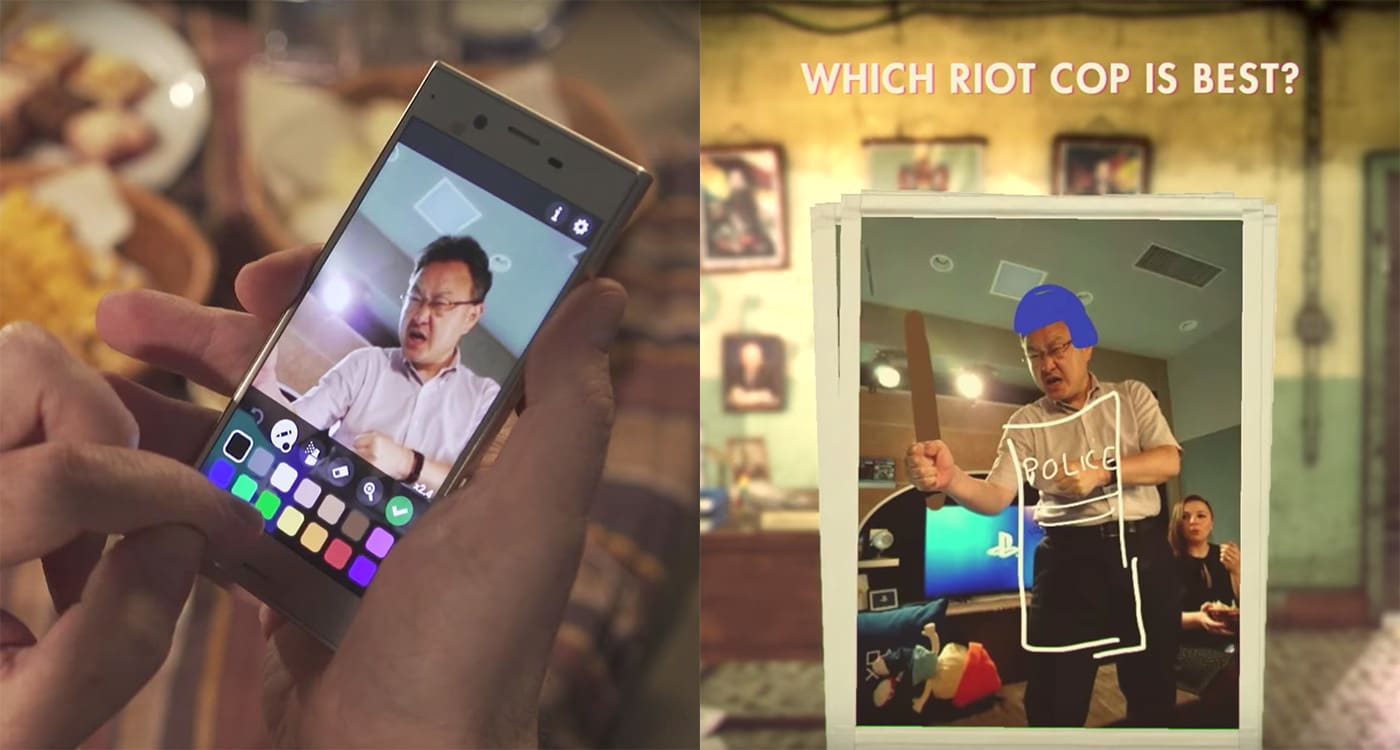 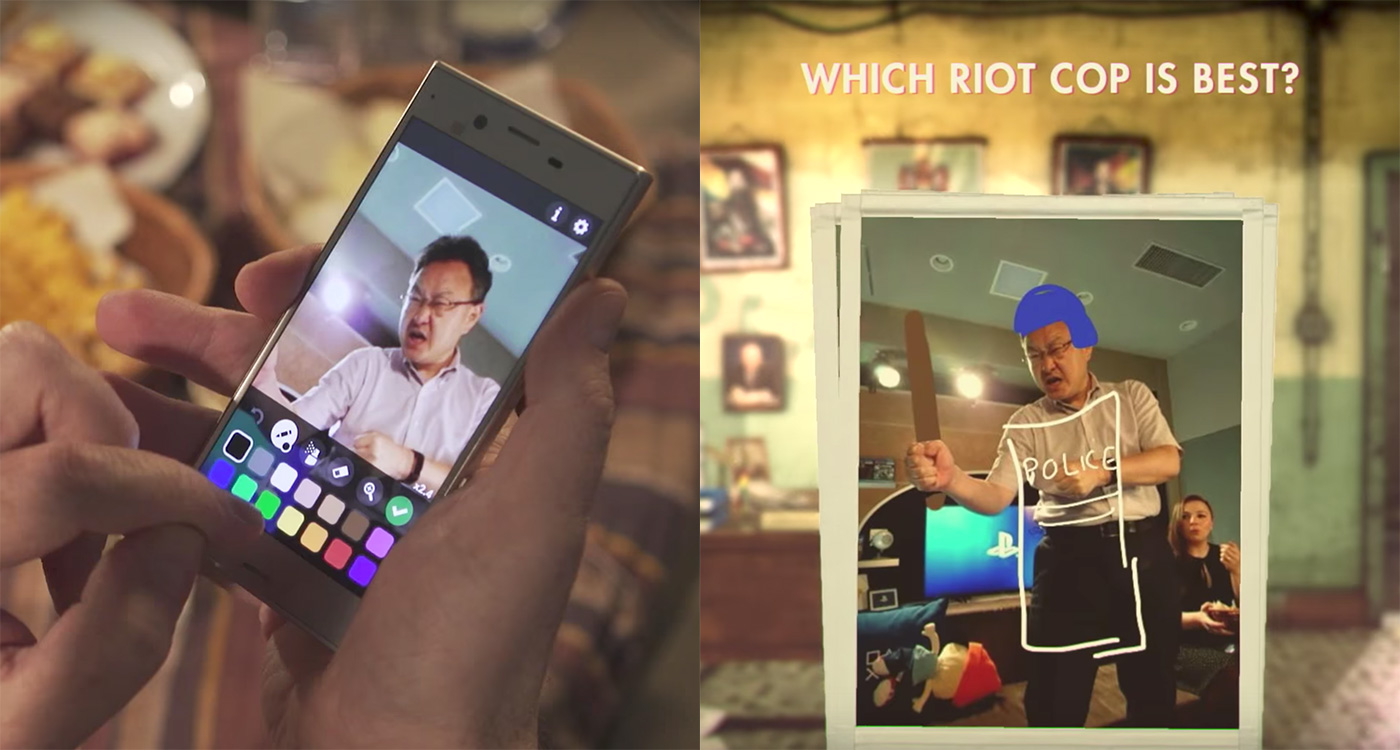 Sony doesn't think your friends should have to sit on the sidelines while you're engrossed in a PlayStation game... if anything, it wants them to dive in. It's launching PlayLink, an effort that lets you participate in PS4 games from your Android or iOS device. Think of it like you would Jackbox's party games, only on a grander scale -- you can play or influence all kinds of games without picking up a gamepad. Sony has only shown a handful of examples of what you can do, but the initial game roster includes the quiz game That's You, the drama Hidden Agenda (from the team behind Until Dawn), Frantics, Knowledge is Power and Singstar Celebration.

We're still waiting on full launch details as we write this, but That's You will be first out the gate with a July 4th launch. It'll be free for PlayStation Plus members. From what we've seen, the concept is promising. The addition of a mobile component lets developers build games with collective decision making (Hidden Agenda is a notable example) and private information that wouldn't be an option if you were only looking at a TV screen. It also makes PlayStation games more accessible by using a touch interface that many people already understand.

Source: PlayStation (Twitter)
Coverage: Gematsu
In this article: android, applenews, av, gaming, ios, mobile, playlink, playstation4, ps4, smartphone, sony
All products recommended by Engadget are selected by our editorial team, independent of our parent company. Some of our stories include affiliate links. If you buy something through one of these links, we may earn an affiliate commission.