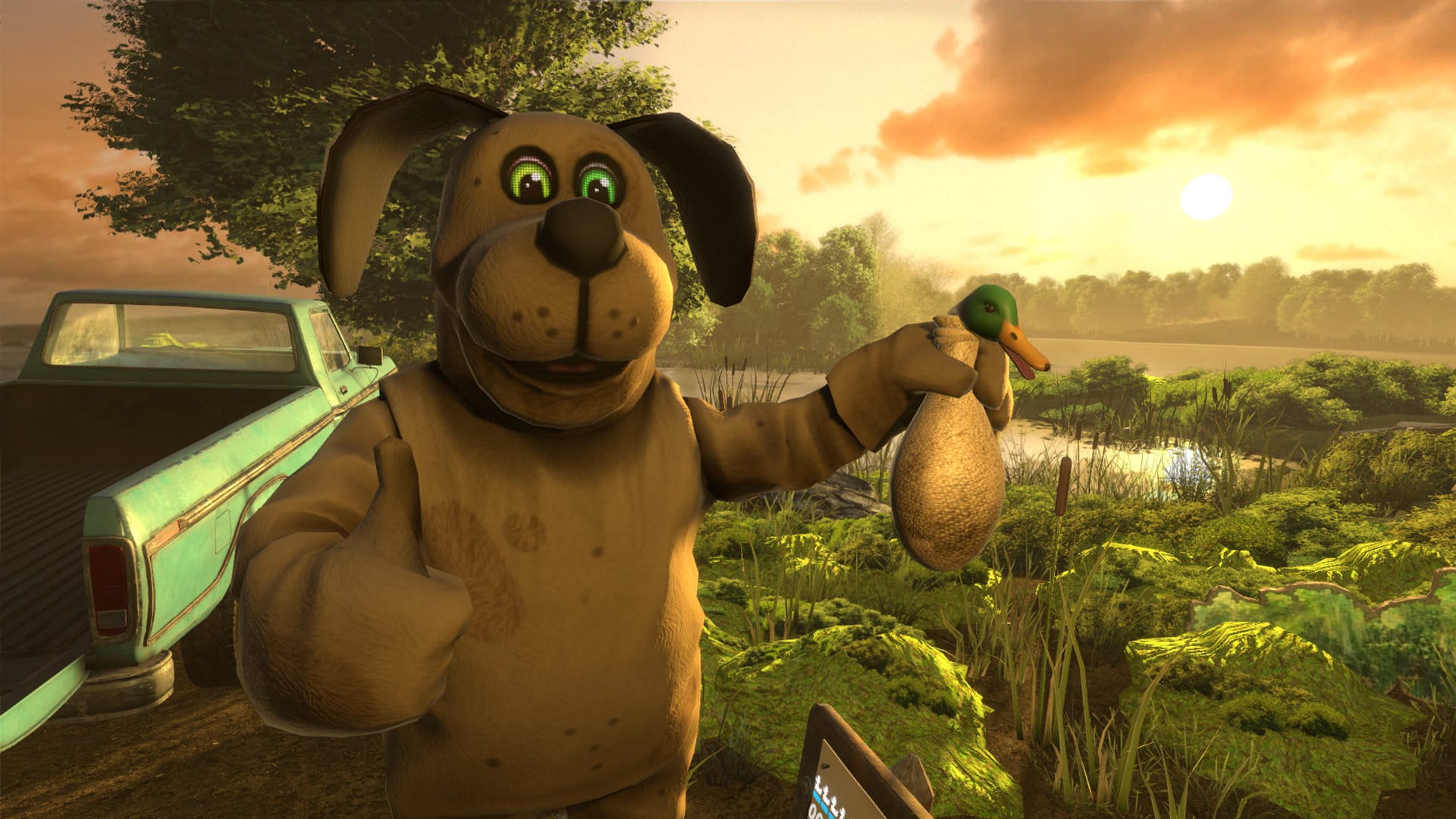 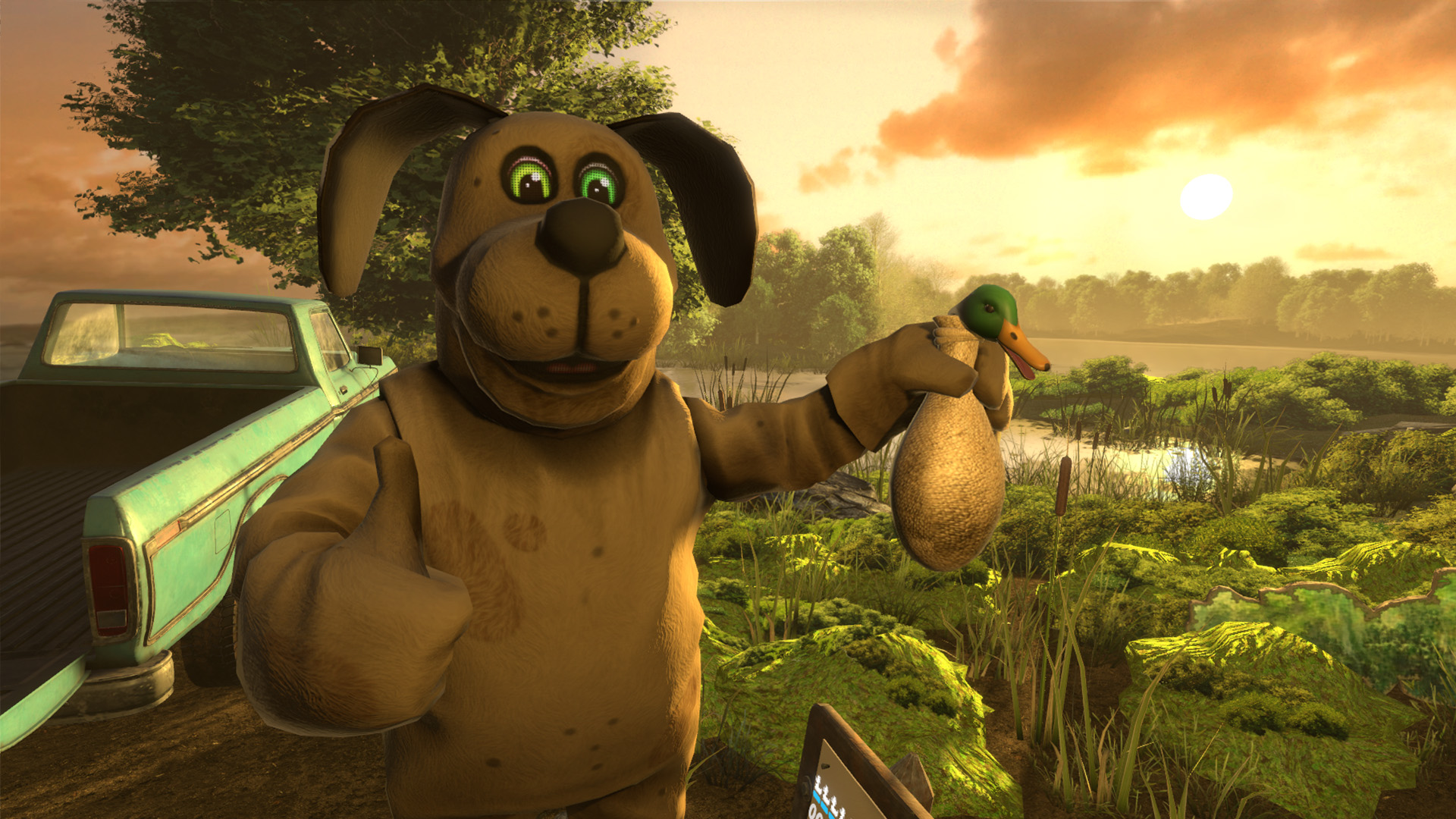 Duck Season brings back the classic NES light gun that holds a special place in any Duck Hunt fan's heart -- but with a dark VR twist. Duck Season is heading to the HTC Vive "very soon," complete with an updated version of the NES blaster, turned into a motion-tracking controller via the Vive tracker. Its core gameplay is essentially an upgraded, 3D version of Duck Hunt, though the story runs much deeper than it initially appears. "You just initiated violence against him, and now he's going to initiate violence against you," Stress Level Zero developer Brandon Laatsch explained on the Engadget stage during the world premiere of Duck Season. If you shoot the dog, apparently his true, terrifying colors come to the fore.

Duck Season is a coming-of-age tale set in 1988: You play as a kid who just got the hottest new game, passing the hours by shooting ducks as they soar over a beautiful field at sunset. As the game runs on, you're able to play seven other mini games on a clunky tube television, but Duck Season is the real treat. It's all about immersion and nostalgia, but a mystery runs beneath all of this familiarity. The game has seven different endings and a secret subplot that can only be unlocked by following a handful of hidden clues.

Laatsch showed off Duck Season alongside Matthew (MatPat) and Stephanie Patrick on the Engadget E3 stage, so stay tuned for a video of the game in action shortly.

In this article: applenews, av, design, duckseason, e3, e32017, gaming, htc, htcvive, virtualreality, vive, vr
All products recommended by Engadget are selected by our editorial team, independent of our parent company. Some of our stories include affiliate links. If you buy something through one of these links, we may earn an affiliate commission.