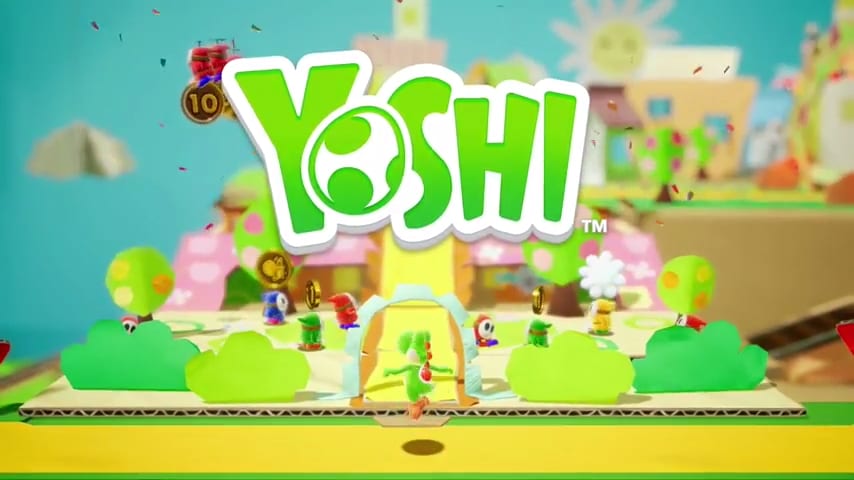 There's a new art style coming to the Yoshi franchise in its latest game, as the title character trundles around a diorama-styled 2.5-D setup collecting items, defeating enemies and solving puzzles. As shown in the trailer below, it will feature co-op gameplay like Donkey Kong Country Returns or the New Super Mario Bros games, and, in a change from Yoshi's Woolly World, the eggs are back. Nintendo says this action platformer will arrive on the Switch in 2018.

Join Yoshi in a new action-platforming adventure in #Yoshi for #NintendoSwitch! Coming 2018. pic.twitter.com/SfaytdoL9d

Source: Nintendo (YouTube)
In this article: applenews, av, E32017, gaming, Mario, nintendo, NintendoSwitch, Switch, video, Yoshi
All products recommended by Engadget are selected by our editorial team, independent of our parent company. Some of our stories include affiliate links. If you buy something through one of these links, we may earn an affiliate commission.