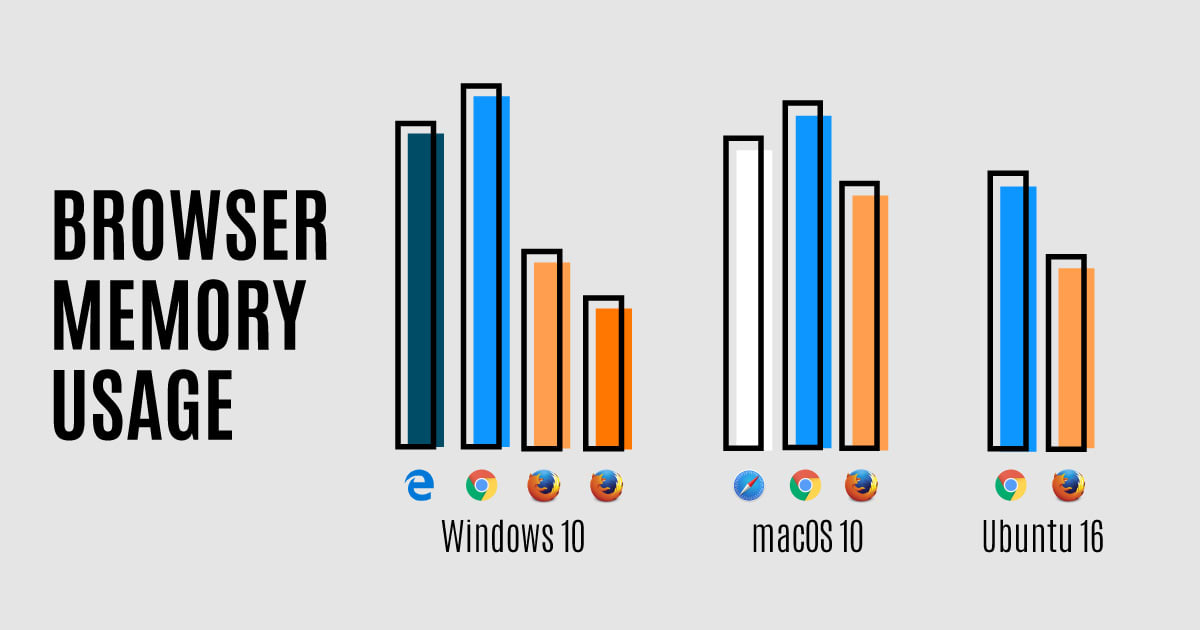 The team behind open-source browser Firefox has released a much-awaited version that promises to be faster and less of a memory hog. Version 54 is the first to use "multiple process" tech that has been available for a while now on Chrome, Safari, Edge and other browsers. Now, Firefox tabs running heavy, complex websites will impact other tabs less, making the web run better overall on Windows, Mac and mobile devices.

"With today's release, Firefox uses up to four processes to run web page content across all open tabs," Firefox VP Nick Nguyen wrote. "By separating the tabs into separate processes, we make better use of the hardware on your computer, so Firefox can deliver you more of the web ... with less waiting."

Firefox enjoyed a stint as the second most popular browser (after Internet Explorer) until Chrome passed it in 2011. Since that time, its tech has lagged behind -- a 64-bit Windows version of Firefox only arrived in 2015, and it has used single-process tech until now. Chrome (and Safari and other browsers) had 64-bit and multiple process tech well before Firefox. 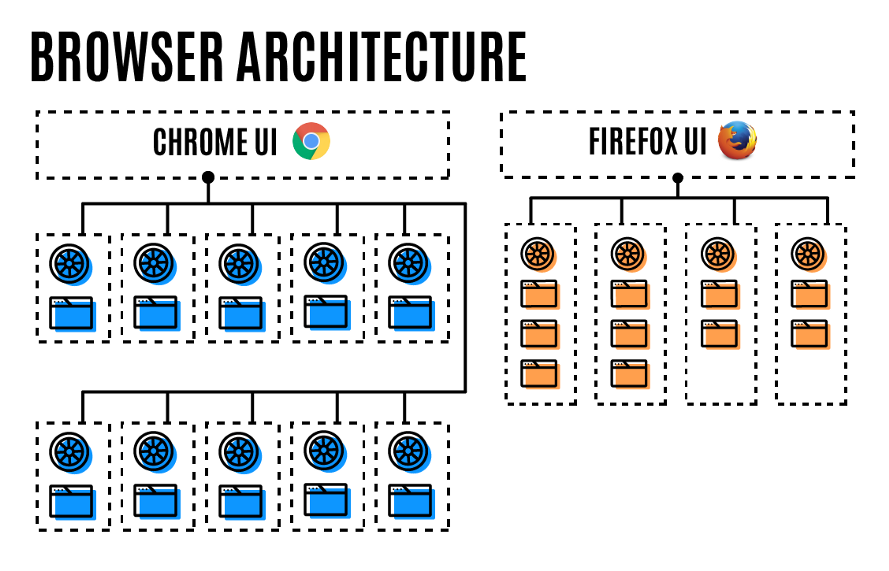 Besides making the web run more smoothly overall, Firefox 54 should run better on computers with limited memory. At the same time, it "won't suck up memory and slow down your computer as Chrome will sometimes do," writes Firefox's Ryan Pollock. That's because the team implemented multiple processing differently than Google in order to strike a balance between speed and memory usage (above).

Overall, Firefox uses "significantly less RAM than other browsers on Windows 10, macOS and Linux," Nguyen adds. The release also includes bug and security fixes, and should be rolling out to all major platforms (Windows, Mac, Android, iOS and Linux) now.

Firefox still sits comfortably in third place in the browser wars, behind Chrome and (yep) Internet Explorer, but well ahead of Microsoft's other browser, Edge. The new release might help stop users from quitting it (as I did when I saw that it was using hundreds of megabytes per tab) or encourage them to try it again.

Source: Mozilla
In this article: applenews, Firefox, Firefox54, gear, internet, Mozilla, MultipleProcesses, personal computing, personalcomputing
All products recommended by Engadget are selected by our editorial team, independent of our parent company. Some of our stories include affiliate links. If you buy something through one of these links, we may earn an affiliate commission.