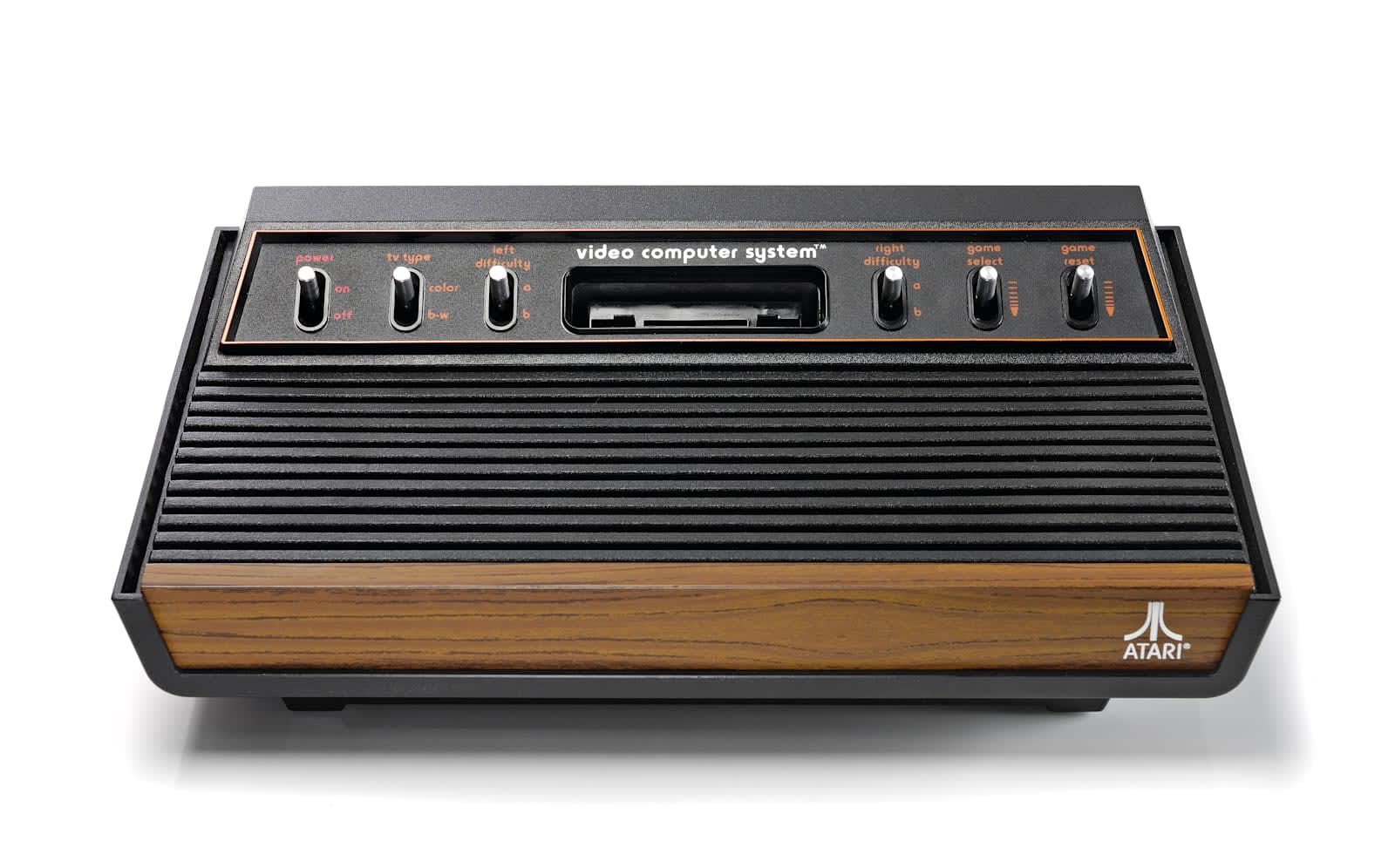 When Atari first revealed its Ataribox project at E3 this year, the announcement was met with skepticism as to whether the teaser was even real. The company hadn't made a home game console in more than 20 years and yet it was choosing 2017 to get back in the game? Welp, apparently so, because Atari CEO Fred Chesnais confirmed to GamesBeat on Friday that the company is doing just that.

Chesais also revealed that the new product, which has been "years in the making", will include the woodgrain panelling seen in the teaser video though the final design has yet to be determined. He also noted that the hardware will be PC-based. The Atari CEO remained mum on most other details of the project.

Atari has started to regain some of its early-80's mojo since Chesnais bought the company out of bankruptcy in 2013. It's already making a profit developing mobile games. What's more, the wild success of the NES Classic edition last winter shows that the market for nostalgia is a big one. If it can combine the ole timey feels that the 2600 evokes with new titles built on the foundation of its mobile games business, Atari might just give the likes of the RetroN77 a run for their money.

Source: VentureBeat
In this article: 2600, applenews, Atari, Ataribox, av, FredChesnais, gaming, NES Classic Edition, retroN77
All products recommended by Engadget are selected by our editorial team, independent of our parent company. Some of our stories include affiliate links. If you buy something through one of these links, we may earn an affiliate commission.