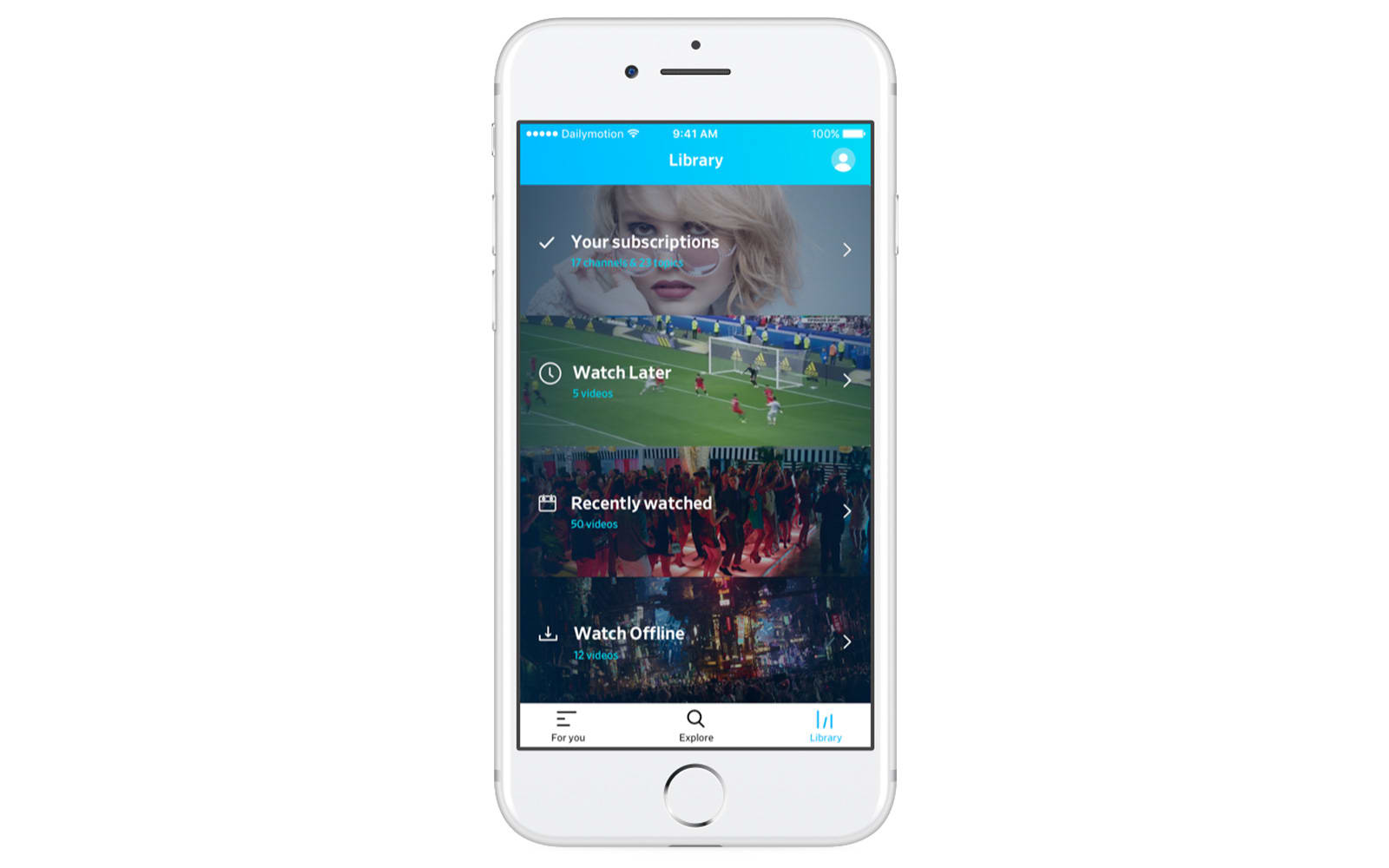 Dailymotion announced this week that it has completely redesigned its app and advertising strategy. And the company hopes to attract viewers with higher quality content created through partnerships with media and entertainment brands. Three new partnerships with Universal Music Group, CNN and Vice were also announced.

On the new app, video content will now be divided into four themes -- news, sports, music and entertainment -- and geared towards 18- to 49-year-olds. Dailymotion is also offering less intrusive advertising formats that they say will "promote a more fluid user experience and stronger brand integration."

Dailymotion, which Vivendi acquired a majority stake in two years ago, has had its share of issues. Users have had a history of posting pirated content, which led to the company being found guilty of copyright infringement in France and a ban in Russia. The site was also hacked last year.

According to a statement, Dailymotion has 300 million unique users per month -- well below competitor YouTube's nearly one billion visitors. Reuters reported that the video-sharing site hired around 100 engineers to work on the redesign that it hopes will bring in more viewers.

The app should be available soon for both iOS and Android and a desktop version is scheduled for a worldwide release on July 25th.

Via: VentureBeat
Source: Dailymotion
In this article: applenews, av, business, cnn, dailymotion, entertainment, facebook, mobile, UniversalMusicGroup, vice, vivendi, youtube
All products recommended by Engadget are selected by our editorial team, independent of our parent company. Some of our stories include affiliate links. If you buy something through one of these links, we may earn an affiliate commission.