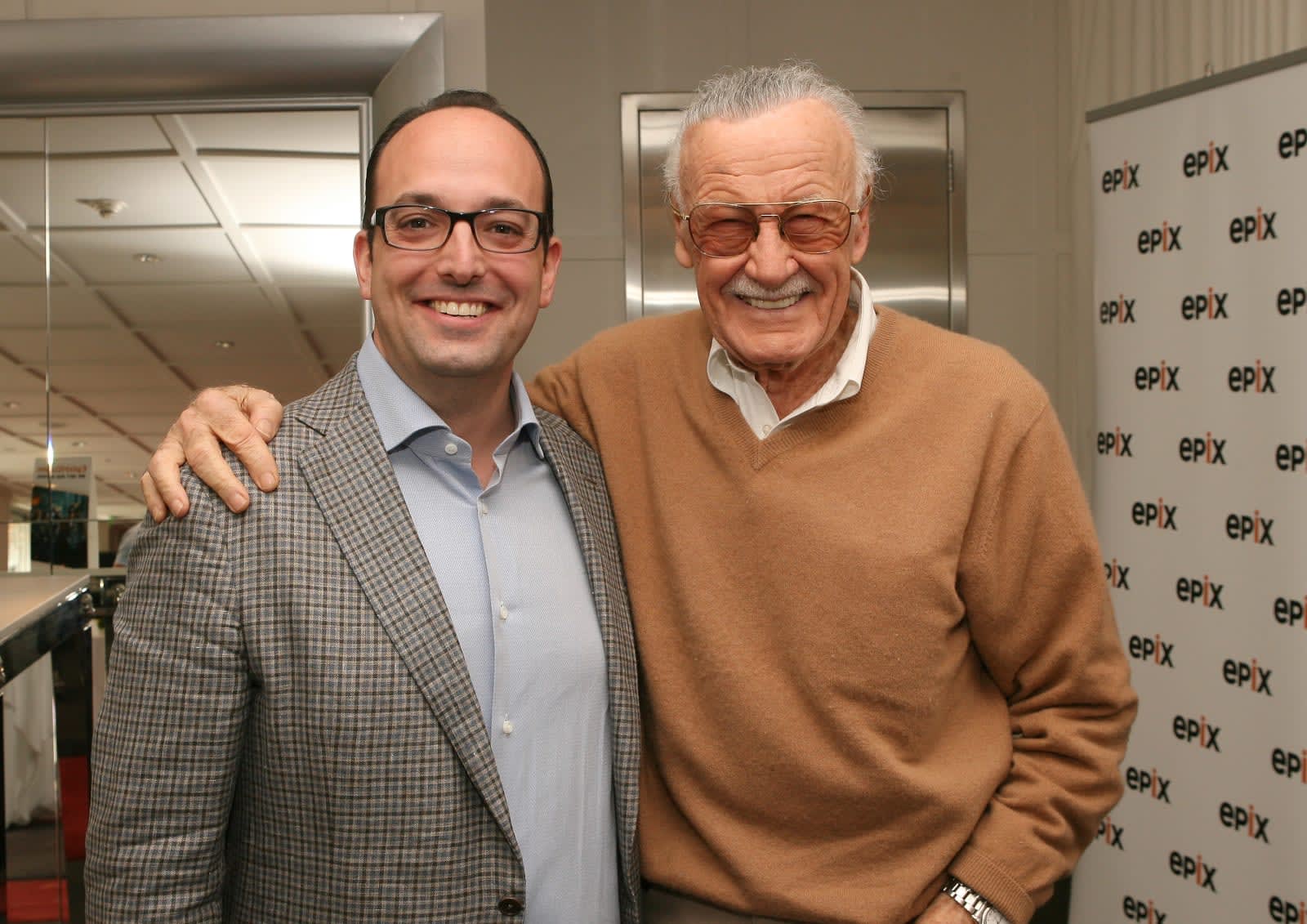 In 2009, Viacom, Lionsgate and MGM joined forces to launch a premium movie channel called Epix, with Emil Rensing as its Chief Digital Officer. Turns out hiring Rensing was a bad move: according to the Justice Department, he has just pleaded guilty to defrauding the network $7 million over his five-year employment with the company. The former exec apparently used his position to forge contracts between the network and vendor companies he himself owned and controlled. He then used the names of business associates and acquaintances as vendor personnel, setting up fake email accounts for each one of them to make them look legit.

Rensing would apparently use those dummy accounts to pose as the people whose identities he stole in order to communicate with the network about payment. The vendors never performed the services they promised, though, and the real people behind the names had no idea what the exec was doing. Acting US Attorney Joon H. Kim said in a statement:

"Emil Rensing, an executive at a premium cable network, defrauded his employer out of more than $7 million by causing the network to pay companies Rensing controlled for services that were never rendered. To conceal his role in the payments, Rensing used false and stolen identities and dummy email accounts. I want to thank the FBI for their work to hold Rensing accountable for his crimes."

A few months ago, Rensing pleaded not guilty to embezzling $8.5 million -- people familiar with the matter said part of that amount is likely made up of legitimate expenses. He has changed his plea now that the amount is down to $7 million, admitting guilt to one count of wire fraud, which could lead to a maximum sentence of 20 years in prison and three years of supervised release. It was probably the best course of action for him, since his deal with prosecutors didn't require him to plead guilty to aggravated identity theft, as well.

According to Variety, Rensing is far from the only entertainment executive who got tempted by all the millions thrown around in the industry. The publication says the industry is "ripe for thievery" since media companies have grown so big in recent years, overwhelming their financial departments. As a result, questionable transactions take years to discover, if they're even discovered at all.

Source: Reuters, US Department of Justice
In this article: applenews, emilrensing, epixcable, fraud, gear, home, law, lawsuit
All products recommended by Engadget are selected by our editorial team, independent of our parent company. Some of our stories include affiliate links. If you buy something through one of these links, we may earn an affiliate commission.