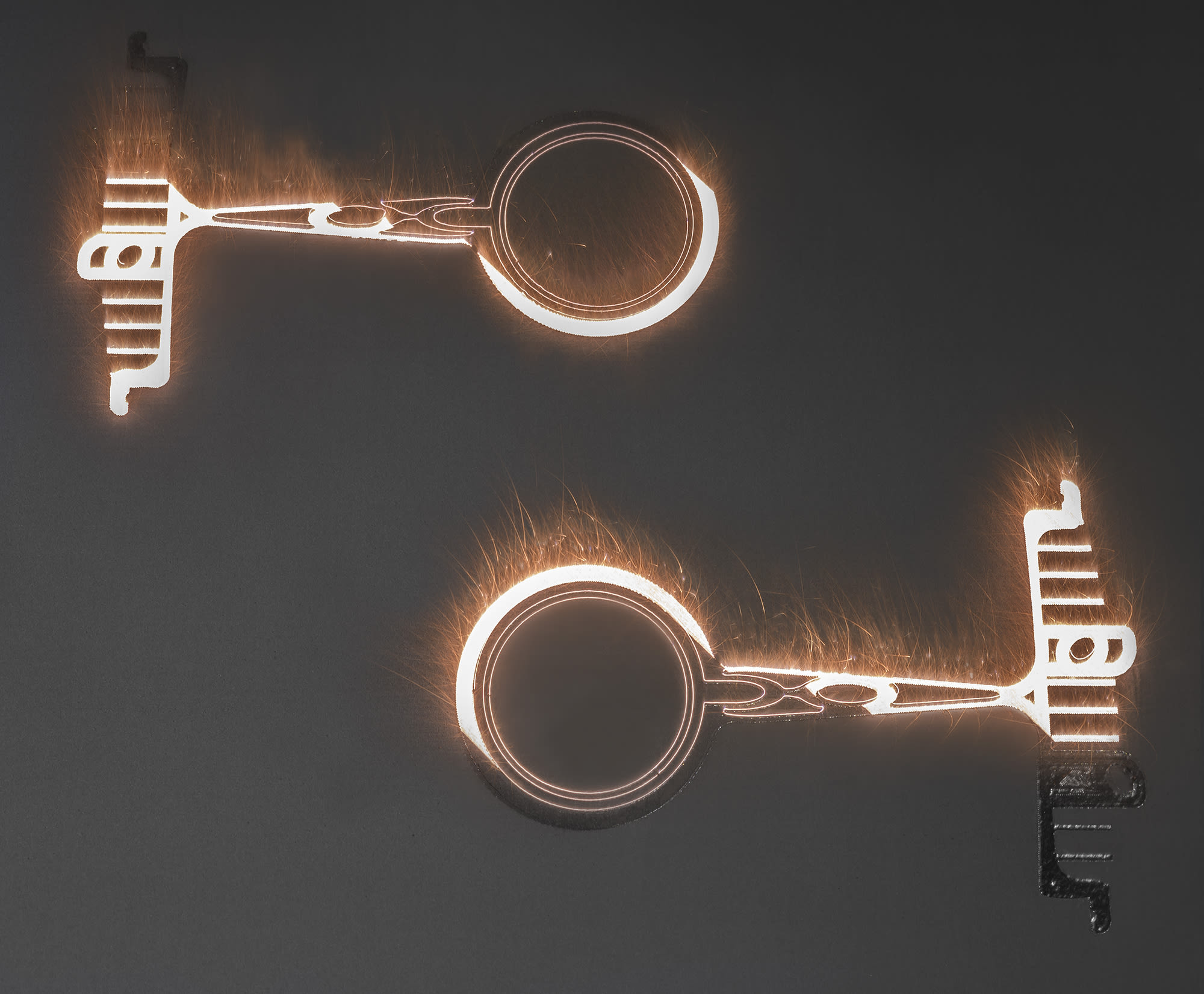 3D printing is coming of age in numerous ways. On a large scale, MIT researchers built a 50-foot-wide, 12-foot tall igloo in just 13 hours. They've also debuted the first completely 3D-printed rocket engine. On a much smaller level, our own Sean Buckley printed a little d-pad for his Nintendo Switch, while medical researchers have produced a 3D-printed patch that can heal scarred heart tissue. Now we're seeing this technology coming to the industrial world with a new laser-powered metal 3D printer from GE.

GE Additive is a new business under the larger GE umbrella. It is developing what it calls "the world's largest laser-powered 3D printer" to create parts that fit within one cubic meter cubic of space. "The machine will 3D print aviation parts suitable for making jet engine structural components and parts for single-aisle aircraft," said GE Additive's Mohammad Ehteshami in a statement. "It will also be applicable for manufacturers in the automotive, power, and oil and gas industries."

Additive printers fuse fine layers of powdered metal with a laser beam to print objects. The new process could make complex parts like jet engine components easier and less costly to make than traditional casting and welding techniques. GE Aviation is already printing fuel nozzles for jet engines that will be found in Airbus, Boeing and narrow-body jets. GE has a prototype large-scale metal prnter, called ATLAS, that can print 2D objects up to 1 meter long, but the new one will extend that to a third dimension. Beta versions of the new printer should be ready by the end of this year, according to Ehteshami, with a production version slated for 2018.

Source: GE Reports
In this article: 3dprinters, applenews, automotive, aviation, design, ge, geadditive, gear, geaviation, lasers, metal, transportation
All products recommended by Engadget are selected by our editorial team, independent of our parent company. Some of our stories include affiliate links. If you buy something through one of these links, we may earn an affiliate commission.