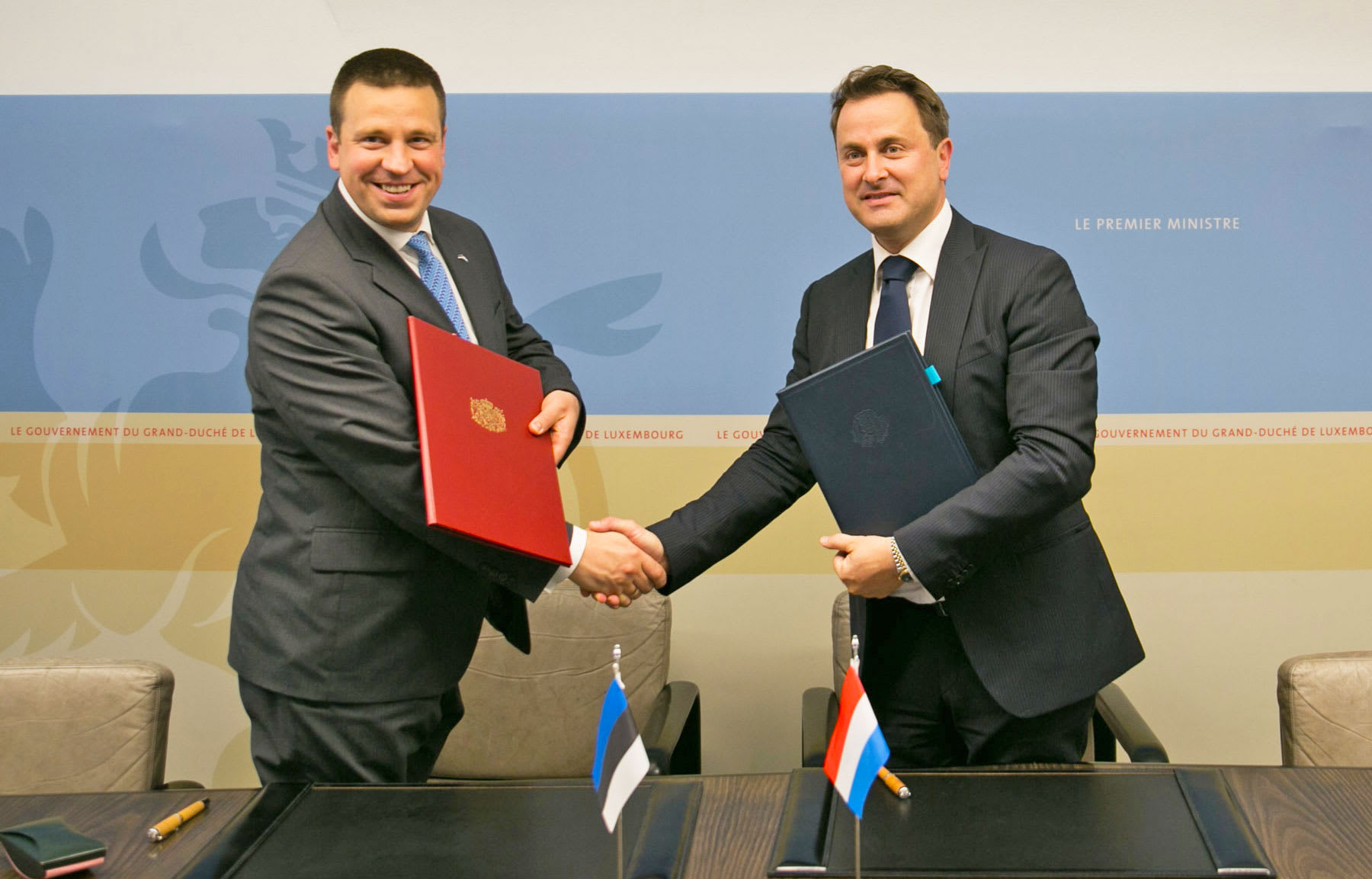 The rules on what governments can, and can't, do with your personal data is based entirely on where the information is stored. Since tech companies shunt your stuff to servers across the globe, there's a risk that an oppressive regime can use its rights to start peeking at your stuff. That's why it's interesting that Estonia has signed a deal to open what it's calling the world's first "data embassy" in Luxembourg.

Rather than trust a foreign country with its data, Estonia has essentially signed a deal to declare a server room in Luxembourg as Estonian soil. As a consequence, the same rights and protections afforded in the country proper should extend to the information stored in the "digital embassy."

Following the collapse of the Soviet Union in 1991, Estonia was left as a dirt-poor nation with zero technological infrastructure. It decided to skip decades of legacy technology -- including turning down an offer from Finland for its soon-to-be-discarded analog telephone network -- and start fresh. Within 20 years, Estonia had become a digital paradise, with most of the government managed online.

That's caused a huge technology boom in the country, which counts Skype, TransferWise, Kazaa, Fitsme and Playtech, amongst others, as local heroes. But it also means the country is highly vulnerable to cyberattacks from its neighbors in Russia. Which happened in 2007, when a Russian-led cyberattack crippled Estonia's government and infrastructure in response to the moving of a contentious war memorial.

By signing a deal to essentially back up Estonia's government in a foreign country, it should help bolster the land's digital resilience. Not to mention that it could represent a different way of storing people's data that respects domestic rights of its citizens.

Source: Estonia
In this article: applenews, Cyberattack, DigitalEmbassy, Estonia, gear, Luxembourg, politics, security
All products recommended by Engadget are selected by our editorial team, independent of our parent company. Some of our stories include affiliate links. If you buy something through one of these links, we may earn an affiliate commission.