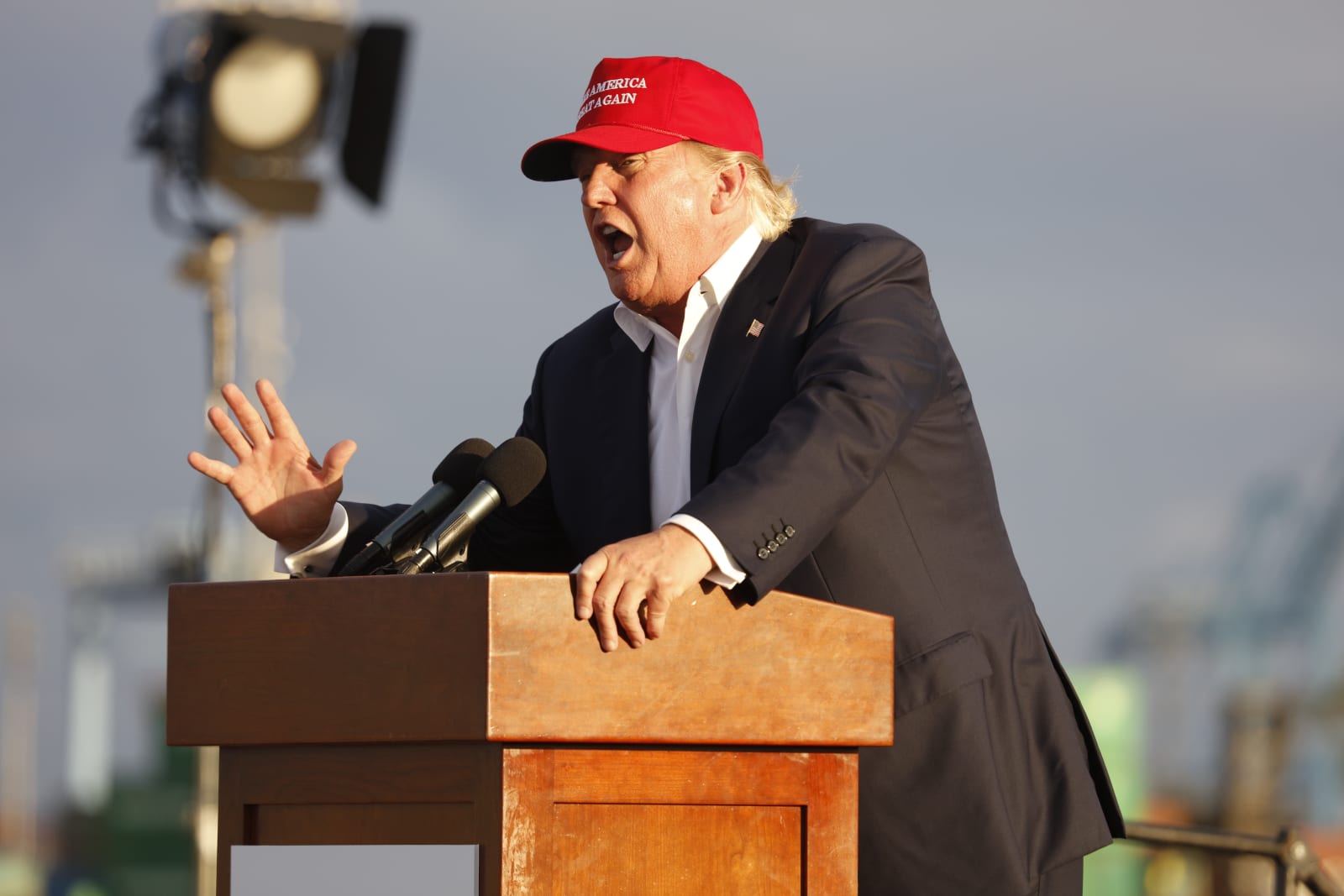 In a speech this week given at Kirkwood Community College in Cedar Rapids, Iowa, President Trump said that his upcoming infrastructure plan will include expanded broadband internet access in rural areas. "I will be including a provision in our infrastructure proposal -- $1 trillion proposal, you'll be seeing it very shortly -- to promote and foster, enhance broadband access for rural America," he said.

Access to high-speed internet has persistently been lower in rural areas compared to urban regions -- an issue that led the FCC to launch its Connect America Fund, which was approved in 2014. The fund brought $170 million to New York earlier this year and AT&T has begun fulfilling its Connect America Fund promise to expand access, starting with Georgia. Earlier this year, New York Representatives asked the president to include expanded broadband access in his infrastructure plan.

In a statement to reporters before the president's speech, US Agriculture Secretary Sonny Perdue said, "We think we ought to have the same push to have broadband connectivity all over the country because in the 21st century it is just as important as a telephone, water, sewer, roads. It has become an infrastructure of necessity."

Source: Bloomberg
In this article: applenews, att, broadband, DigitalDivide, gear, internet, services
All products recommended by Engadget are selected by our editorial team, independent of our parent company. Some of our stories include affiliate links. If you buy something through one of these links, we may earn an affiliate commission.