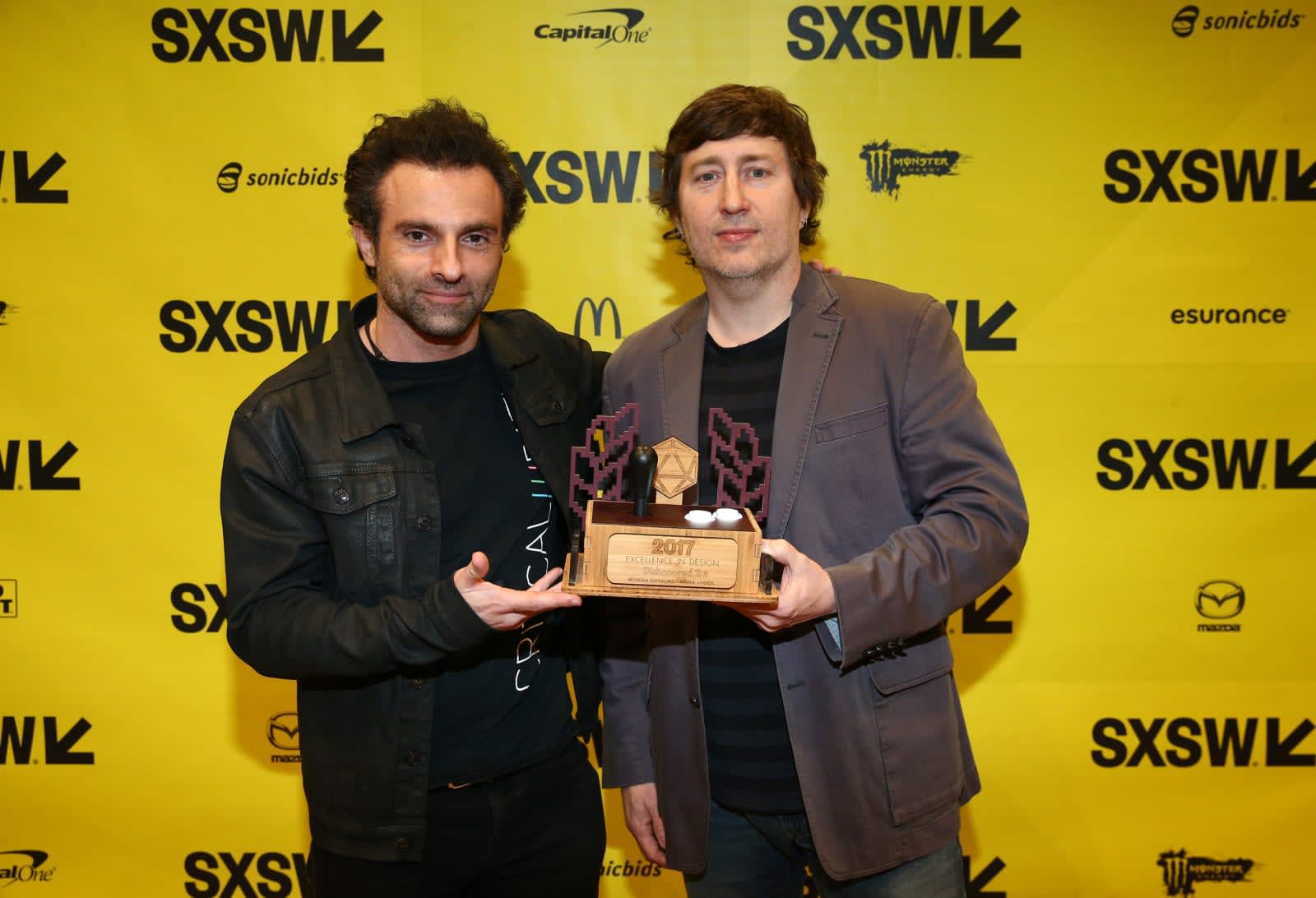 Today the founder of Arkane Studios, Raf Colantonio, announced that after 18 years with the company, he is now stepping down. In a statement Colantonio said, "It is time for me to step out to spend some time with my son and reflect on what is important to me and my future."

Founded in 1999, Arkane Studios is the developer behind popular games like the Dishonored series and the recently released Prey. It was acquired by Bethesda Softworks' parent company Zenimax in 2010, to which Colantonio credits Arkane's continued success. "But, I can say that joining Zenimax took things to the next level and gave Arkane the opportunity to emerge as a world-class studio. Zenimax enabled us to make the best games that we've ever made," he said.

Colantonio says he'll be staying on as long as necessary to make sure the transition to new management is smooth. Harvey Smith, a co-creative director at Arkane, will be heading the Austin-based team, but it's unclear who's going to run the team in Lyon, France.

Whether Colantonio will go on to take a new position in the gaming industry or move on to something else entirely like BioWare co-founder Ray Muzyka will remain to be seen. At the very least, he'll still be playing games. "As I close, I'd like to thank the Arkane fans for their passion and support. I proudly join them as Arkane Studios' biggest champion, and I look forward to playing the extraordinary new games the studio is working on."

Source: Bethesda
In this article: ArkaneStudios, av, bethesda, dishonored2, gaming, prey, zenimax
All products recommended by Engadget are selected by our editorial team, independent of our parent company. Some of our stories include affiliate links. If you buy something through one of these links, we may earn an affiliate commission.