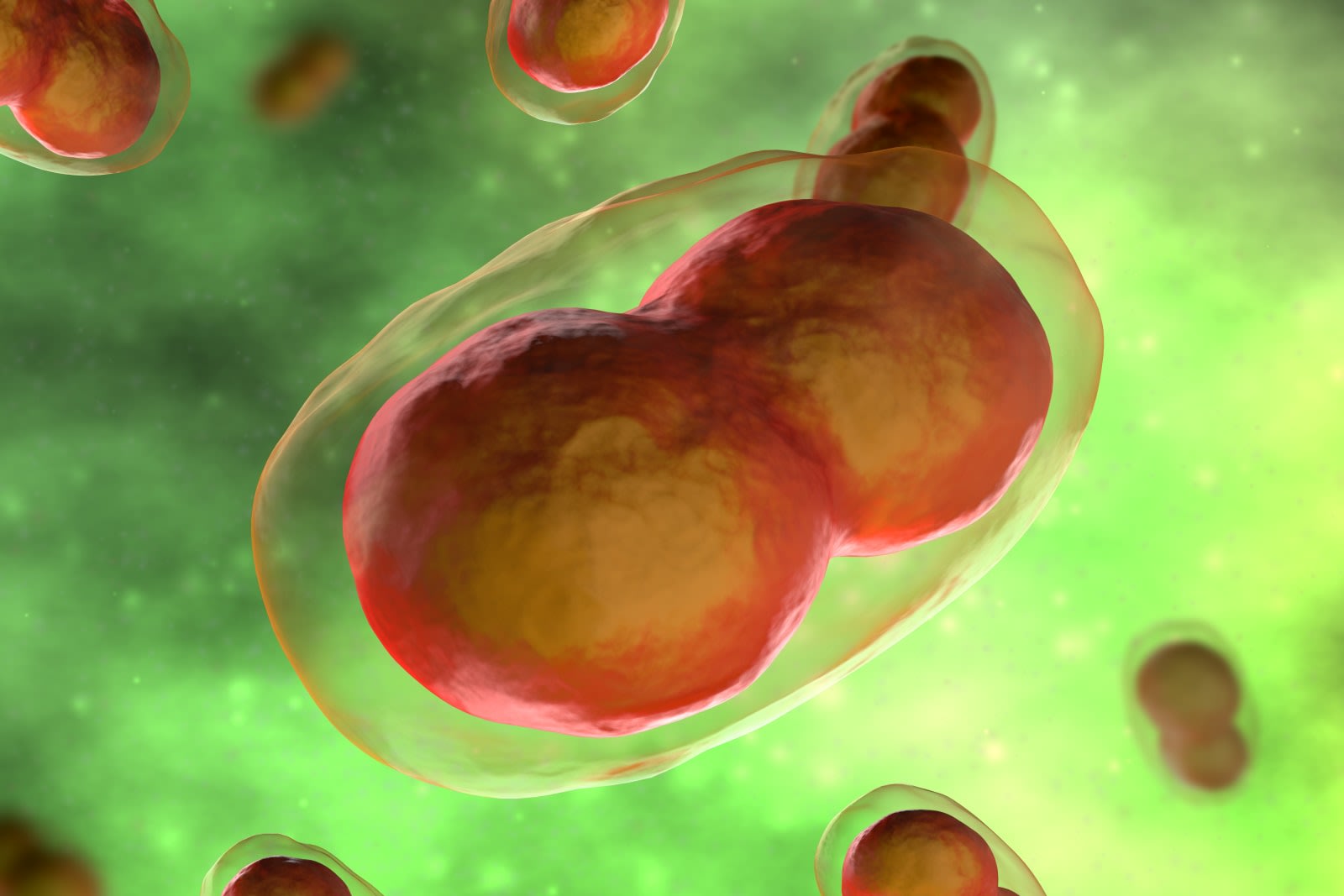 It's no longer far-fetched to synthesize a basic organism. However, a team of researchers has taken that work one step further. They recently reconstituted and reanimated an extinct virus, horsepox, using DNA they'd ordered via mail. The team stitched together multiple gene fragments (each with about 30,000 base pairs) into the complete 212,000-pair horsepox genome and inserted it into cells already infected with a different pox, bringing the inanimate virus to life. It's clever work, especially given the relative complexity of a pox virus compared to earlier efforts, but it's also a double-edged sword -- it could at once provide a breakthrough in medical research and pose a potential threat.

As odd as it sounds, reviving the virus would most likely be helpful. The pharmaceutical company Tonix funded the work in hopes of using the relatively benign horsepox as a transport method for a more effective smallpox vaccine. It would also let scientists use other viruses for fighting diseases, such as introducing cancer-fighting systems using the vaccinia virus. If you could generate the necessary viruses on demand, it'd be that much easier to prevent or defeat illnesses that might otherwise have free rein.

The threat, as you might guess, comes from the ease of synthesizing a virus. The horsepox strain in question isn't a threat to humans or even horses, but it might only take the right genetic know-how, several months' work and a relatively modest shopping budget (this group spent $100,000) to do the same for a dangerous virus. A hostile nation or extremist group could theoretically engineer a virus and spark an outbreak in a rival country. It's not extremely likely -- they'd need access to both the DNA and corrupt scientists, and would have to take the risk that they might accidentally infect their own people.

It's not impossible, though, and it's that risk which might prevent further work. Nature and Science have refused to publish the relevant research paper because they're worried about the "dual-use" potential for the findings. They don't want to help create a bioweapon, after all. The researchers say their paper deliberately avoids providing so much information that newcomers could create their own viruses, though, and there are concerns that denying the paper might be stifling crucial progress. For better or for worse, this discovery may end up sitting in limbo for a long time.

Via: STAT, Reddit
Source: Science
Coverage: Tonix
In this article: biology, disease, dna, genetics, health, horsepox, medicine, smallpox, tomorrow, tonix, tonixpharma, vaccine, variola, virus
All products recommended by Engadget are selected by our editorial team, independent of our parent company. Some of our stories include affiliate links. If you buy something through one of these links, we may earn an affiliate commission.