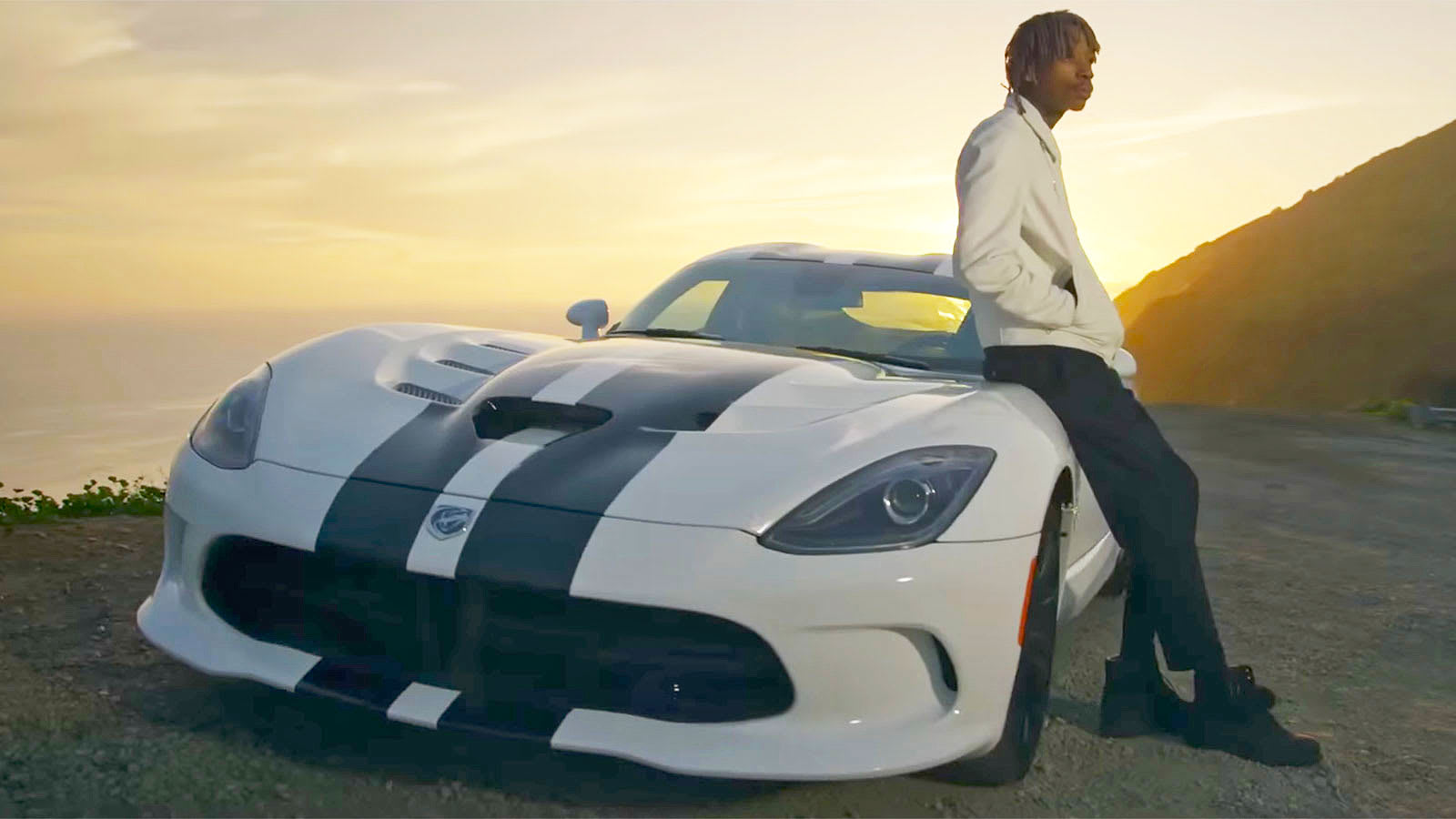 For a while, it looked as if Psy's "Gangnam Style" would have an unassailable lead as the most-viewed YouTube video. After all, the catchy K-Pop tune was so popular that it broke YouTube's view counter. However, it's time to crown a new champion. As of 5:30PM Eastern on July 10th, the music video for Wiz Khalifa and Charlie Puth's "See You Again" is the most played YouTube clip of all time -- people had seen the sentimental tribute to Paul Walker 2,894,026,649 times at the moment of the official count. Psy had a good 5-year run, but it's evident that he's far from alone in the 2 billion club.

Boing Boing notes that the top 10 videos on YouTube all have over 2 billion plays, and some of them are within spitting distance of the lead. Justin Bieber's "Sorry" has over 2.6 billion views, for instance, while Mark Ronson and Bruno Mars have more than 2.5 billion views for "Uptown Funk." Blockbuster pop videos are still the only clips likely to reach these lofty heights, but YouTube has grown enough that these numbers are no longer limited to one or two outliers.

Via: Boing Boing
Source: Wiz Khalifa (YouTube)
In this article: charlieputh, entertainment, gangnamstyle, google, internet, musicvideo, psy, services, streaming, video, wizkhalifa, youtube
All products recommended by Engadget are selected by our editorial team, independent of our parent company. Some of our stories include affiliate links. If you buy something through one of these links, we may earn an affiliate commission.