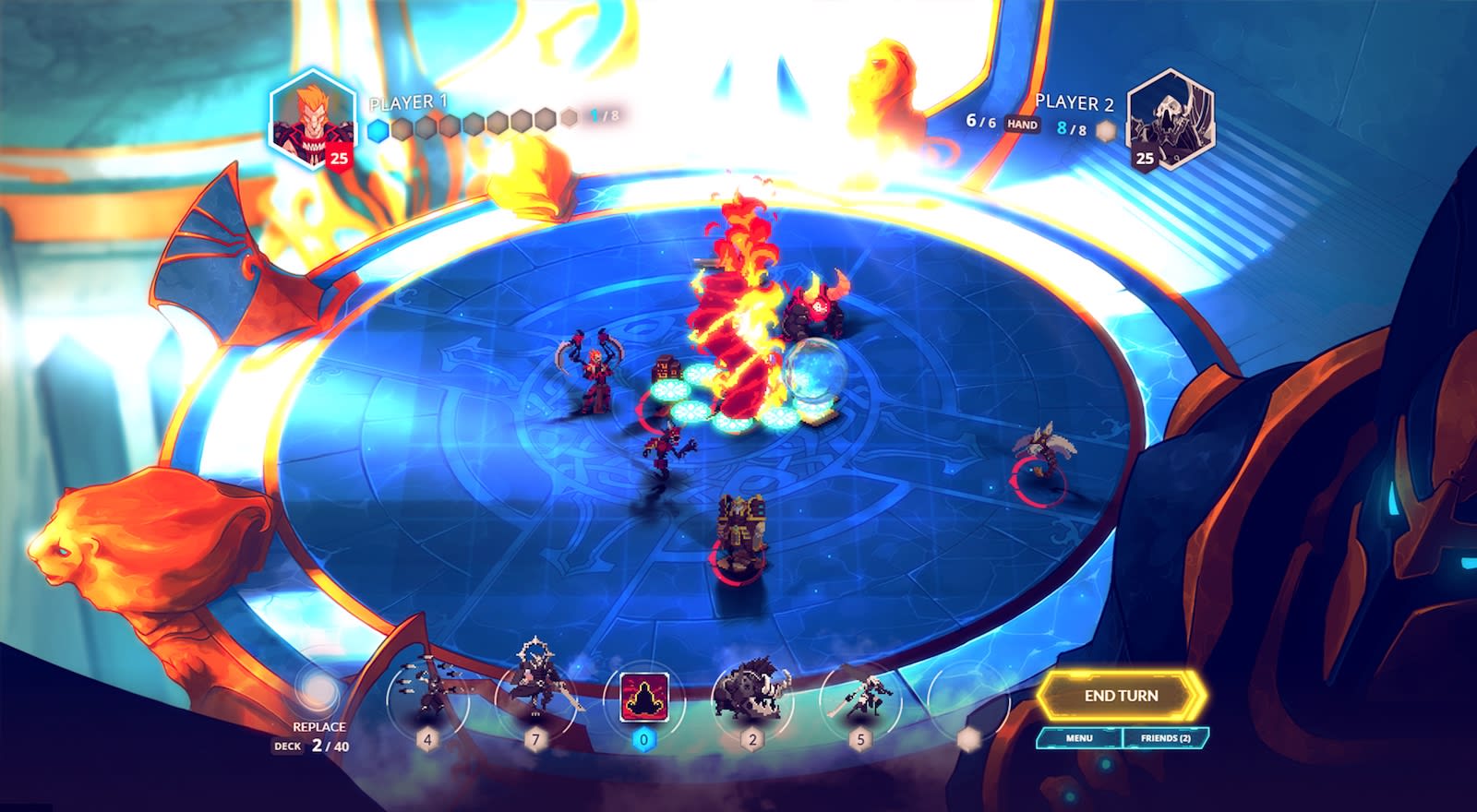 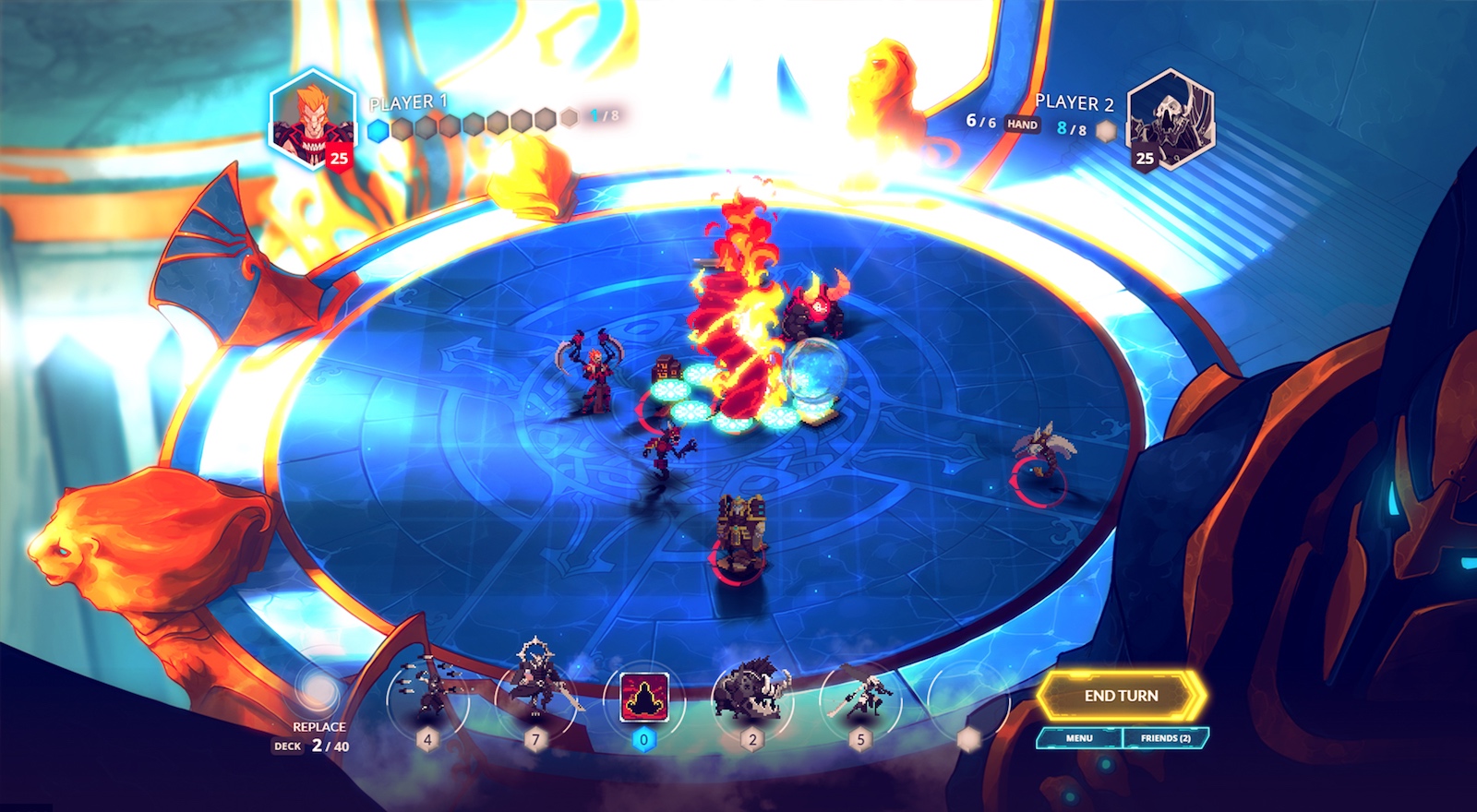 There's something about Duelyst. Its magic might stem from the fact that it's gorgeous, with floaty, bright pixel art in a rich fantasy world -- or it might be the blend of card-based strategy and turn-based tactics. It might run even deeper than that: Counterplay Games is a 14-person, independent studio co-founded by Keith Lee, the former lead producer on Diablo III, and staffed by veterans of League of Legends, Overwatch and XCOM.

Whatever makes Duelyst shine, it certainly caught the eye of Bandai Namco, one of the gaming industry's oldest and largest studios. Bandai Namco just signed on to publish Duelyst, freeing up the developers at Counterplay to focus on, well, development.

"Most players don't realize that marketing can take up more than 50 percent of a development team's time and effort," Lee tells Engadget. "This inevitably takes away from core game development, so we're glad these responsibilities are off our plate."

On a meta level, daily life at Counterplay hasn't changed since the Bandai Namco partnership. The team still holds daily stand-ups, weekly production reviews and other consistent meetings that have been standard since Duelyst's inception.

"We work like a military unit, with clear accountability and a set of escalating protocols," Lee says.

What has changed is the work itself -- Bandai Namco is now handling all of the marketing, promotional campaigns and customer support for Duelyst. This includes behind-the-scenes tasks like writing newsletters, staying active on social media, creating local content, organizing events and communicating with players across a multitude of channels. Now that Counterplay doesn't have to worry about these things, it can create more -- and more diverse -- content for Duelyst. 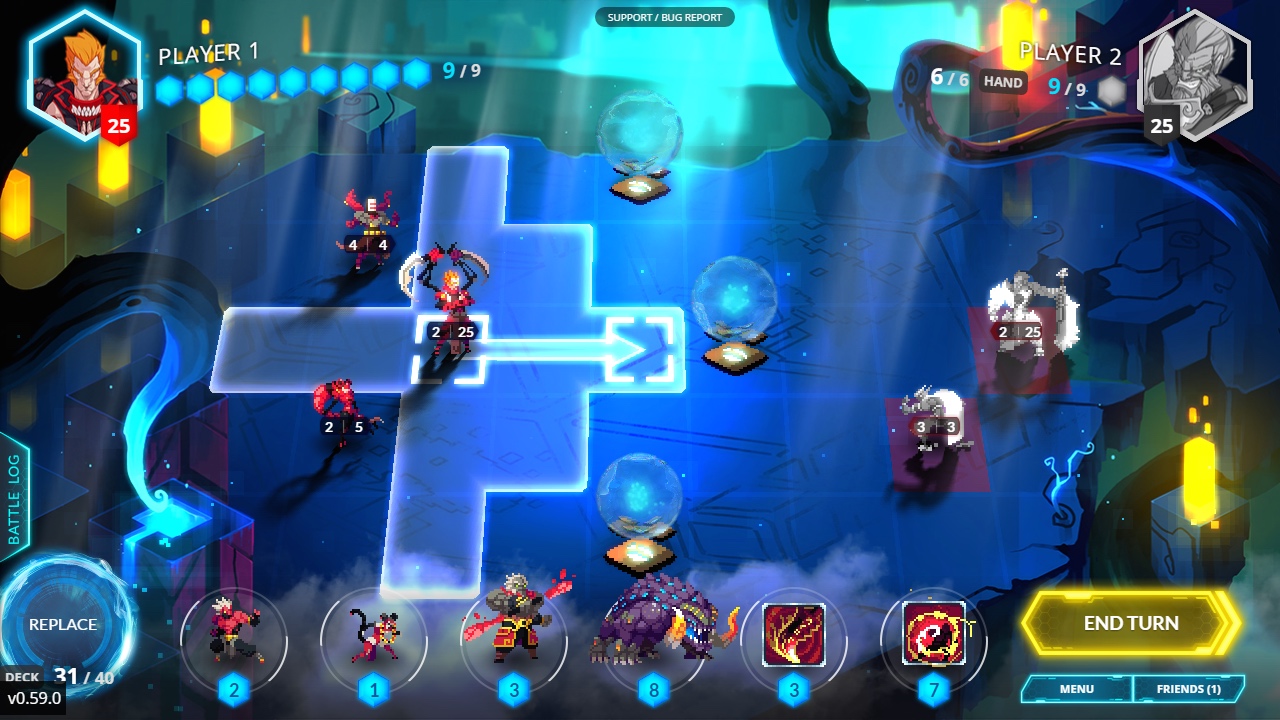 This is what makes partnering with a publisher so appealing to so many independent studios. Most developers would rather focus on actually creating, updating and growing their games rather than running Twitter accounts and writing mass emails. That's exactly how publishers can help, alongside financial support.

What keeps some developers away from publishers is a fear of losing control over their creative vision. That's not the case with Bandai Namco, Lee says.

"Bandai Namco will often offer really good suggestions and insightful feedback since they play Duelyst frequently and they even run their own office tournament brackets," he says. "But, ultimately, final creative decisions rest with us."

Under the publishing deal, Duelyst players have to link their accounts to Bandai Namco's own system, and both studios are trying to make this process as painless as possible. Players get gifts for logging into the BNEA system, and a new currency, Diamonds, makes it easier for Counterplay and Bandai Namco to hold regular in-game sales. Most Duelyst fans are happy with the publishing partnership, though a small faction of players has expressed discomfort with the move.

"It is, however, a bit of a straw man, since some community players are channeling their frustrations from having been burned by game publishers in the past," Lee says. "But, from what I've read, there's hasn't been any negativity specifically directed toward Bandai Namco as a publisher. We chose them because they're reputable, and I'm personally a huge Soulsborne fan."

Lee has now worked at nearly every level of the video-game industry, from leading a multimillion-dollar AAA team to going fully indie and, finally, finding a publisher. He calls game development an emotional ultramarathon.

"The most important thing is being able to find coworkers that you enjoy working with unconditionally," Lee says. "It sounds incredibly obvious, but being able to find colleagues that have your back, and that you can truly laugh with, solve challenging problems with, and talk about games all day with, is what makes all the difference in this industry." 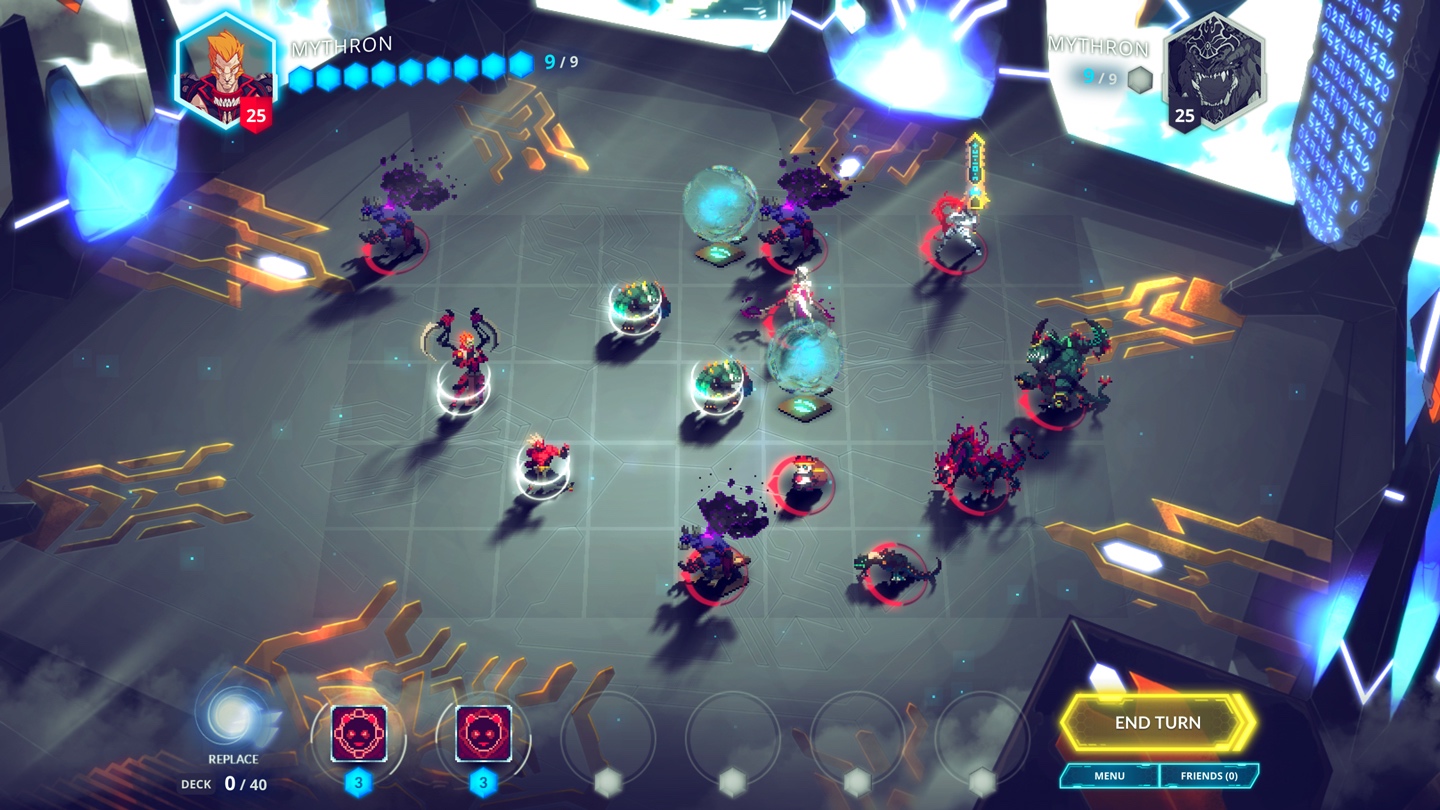 "We haven't had a single developer leave the company since our inception, and as we continue to grow, we hope to keep our team culture the same," he says. "To sum it up, we're free thinkers with high levels of persistence and curiosity, and we encourage working on '20 percent time' experimental projects, like Google's famous policy. As a result, there are quite a slew of unique technologies, internal tools, and games that we hope to announce in the future."

In this article: av, bandainamco, business, design, duelyst, editorial, gaming, indie, personal computing, personalcomputing, publishing
All products recommended by Engadget are selected by our editorial team, independent of our parent company. Some of our stories include affiliate links. If you buy something through one of these links, we may earn an affiliate commission.