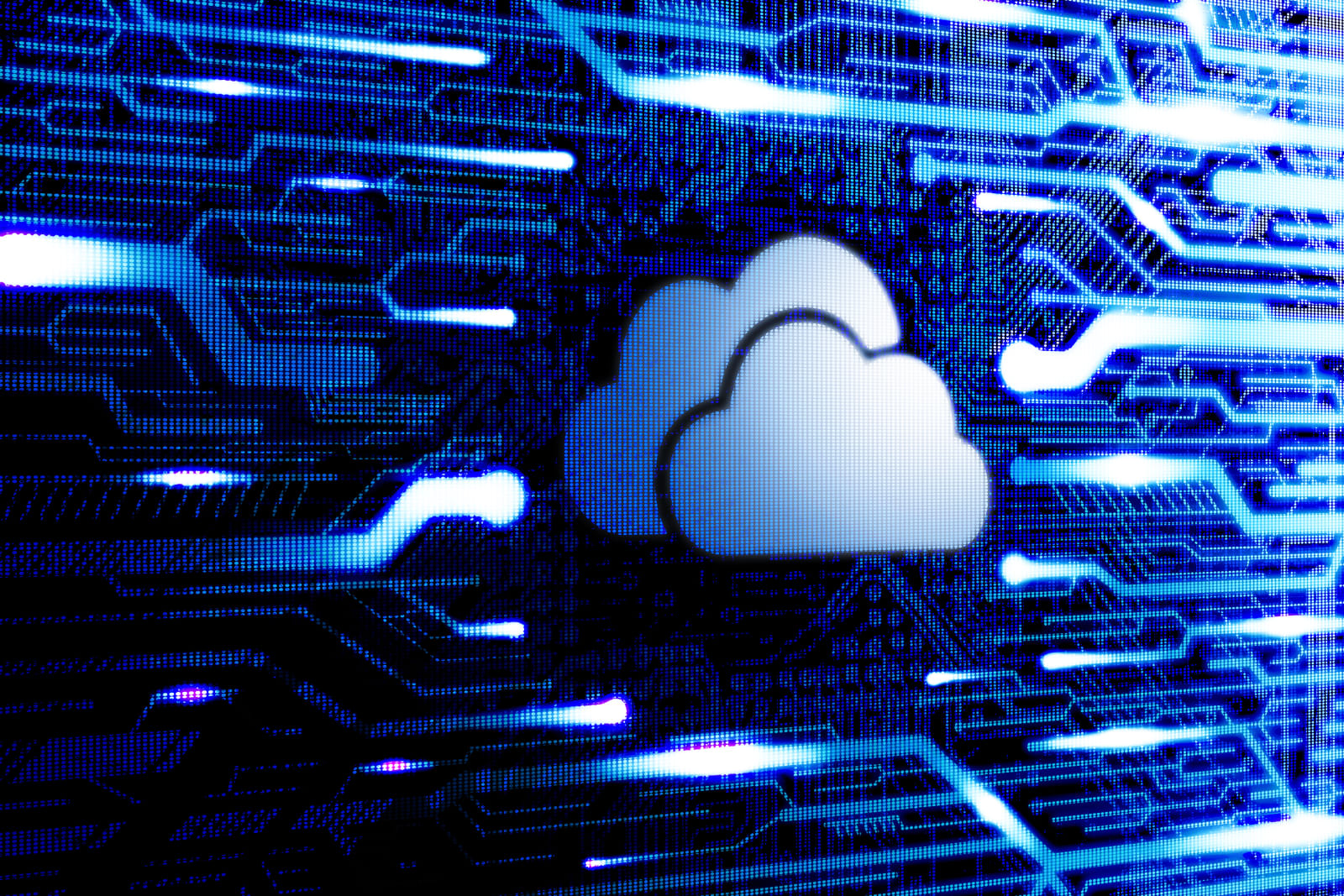 If you're entering or exiting the US anytime soon, take note: border officials can search your devices with or without probable cause, but they can't touch anything stored solely in the cloud. Acting US Customs and Border Protection commissioner Kevin McALeenan has revealed the limit of the division's power in a response to Senator Ron Wyden's letter to Homeland Security.

Back in February, Wyden asked Homeland Security to explain why CPB has been conducting more searches than ever before -- it looked through 5,000 travelers' electronic devices in February alone, whereas it only did 5,000 total in 2015. The surge in border searches also prompted the senator to conjure up a bill that would require a warrant to search a US citizen and would forbid officials from asking them for their passwords.

On June 20th, McALeenan finally replied, admitting that the division authorizes officials to conduct searches without warrants to determine if a device contains child pornography or anything that could be a threat to national security. However, he also said officials can only look at data stored on the phone itself:

The word "solely" is a bit concerning and makes the statement quite vague. It could mean officials can still look at your emails, Facebook posts and the files on your cloud storage apps, so long as they're already on the device itself. Unfortunately, you might only get the answer to that if you experience it yourself.

In addition to revealing that customs and border officials can't look at data stored on the cloud, McALeenan also clarified that you can refuse to give the password to your phone or computer. They have the right to detain your device, though, and you might risk not being able to get into the country if you're not a citizen.

What the acting commissioner didn't address in his letter is the total number of searches conducted thus far, an info Wyden requested in his letter. The senator's spokesperson told the NBC News that he "will continue to push both for an answer to that question and a statistic on the number of Americans searched."

Via: The Verge, Consumerist
Source: NBC News
In this article: cloudstorage, customs, gear, personal computing, personalcomputing, privacy, security
All products recommended by Engadget are selected by our editorial team, independent of our parent company. Some of our stories include affiliate links. If you buy something through one of these links, we may earn an affiliate commission.