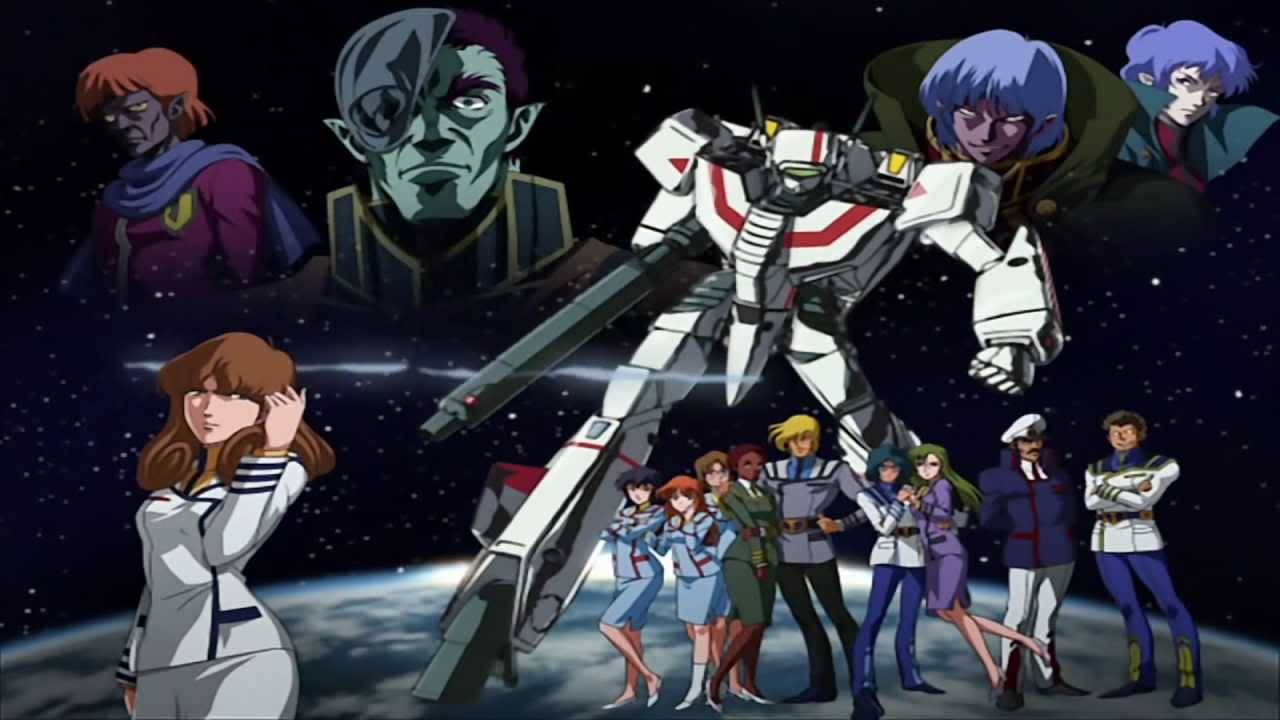 More than 30 years after the original series debuted on television, the classic Mecha anime Robotech will once again grace the silver screen. Sony announced on Monday that it had tapped Andy Muschietti, who just finished directing the reboot of Stephen King's It, to direct the upcoming live-action reboot.

Muschietti's creative partner (and sister) Barbara has also signed on to the project. She'll produce the film alongside Gianni Nunnari and Mark Canton. Sony had reportedly first sought James Wan for the directing role when it acquired the rights back in 2015, though he dropped out to do Aquaman.

Now that the director and producers are set, Sony is reportedly looking to move quickly on the high-priority project. All they need now is someone to write the script, which studio execs are already working with the Muschettis to find.

Robotech, not to be confused with Gundam, Macross or innumerable other giant-robot anime, first aired in the US in 1985. The show had originally been three separate series back when it played in Japan ("Macross Saga", "The Masters" and "New Generation") but due to American syndication practices, they wound up all getting mashed together, re-edited and redubbed in order to come up with the requisite 85 episodes. The series has since spawned five animated movies, four console games, a series of art books, and countless toys, models and miscellaneous collectibles.

Robotech has had a huge impact on popular culture. It was one of the first anime to reach American shores and initiated a generation of kids to the wonders of the genre. With such a pedigreed intellectual property, the pressure to do it justice is intense -- especially given the recent dumpster fire that is the ScarJo Ghost in the Shell reboot. However, given what we've seen from the It trailers, Muschietti could be the perfect guy for the job.

Source: The Hollywood Reporter
In this article: anime, Aquaman, av, Barbara, entertainment, Gundam, It, James Wan, Japan, Macross, Muschietti, Robotech, sony
All products recommended by Engadget are selected by our editorial team, independent of our parent company. Some of our stories include affiliate links. If you buy something through one of these links, we may earn an affiliate commission.