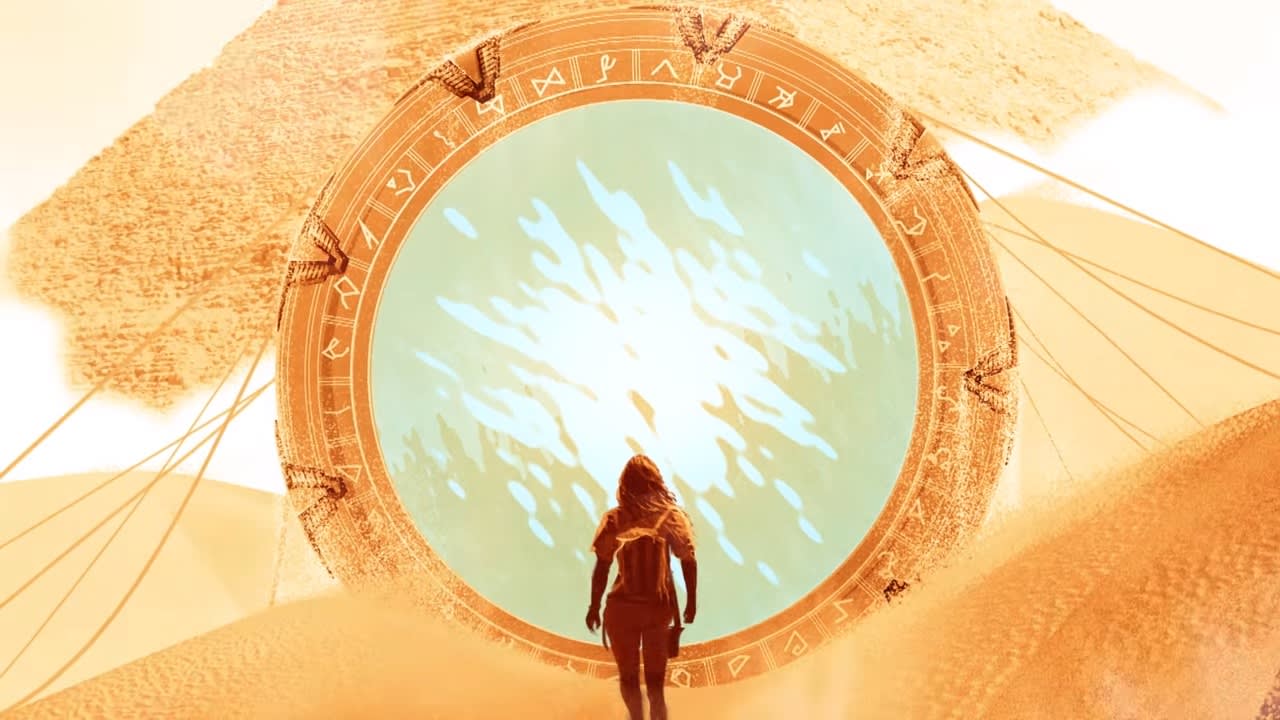 At Comic-Con, MGM celebrated the 20th anniversary of Stargate by announcing a new TV show in the series: Stargate Origins. Other than a teaser trailer and news that it will serve as a prequel there isn't much info about the show, but we know that to watch it, fans will be asked to subscribe to a new streaming service.

Dubbed Stargate Command, it's launching this fall as "the official destination for all things Stargate." It appears we can expect a platform for pretty much all of the franchise's related content and fan community. There are apparently more than 380 episodes of Stargate TV shows, so there should be plenty to watch there. Still, even as CBS tries to use the Star Trek franchise to push its CBS All Access service it will be interesting to see how willing fans are to shell out for another subscription just to watch one new show.

Source: Stargate Command
Coverage: Deadline, The Hollywood Reporter, Variety
In this article: av, Comic-Con, comiccon2017, entertainment, MGM, SDCC, sdcc2017, Stargate, StargateCommand, StargateOrigins, video
All products recommended by Engadget are selected by our editorial team, independent of our parent company. Some of our stories include affiliate links. If you buy something through one of these links, we may earn an affiliate commission.