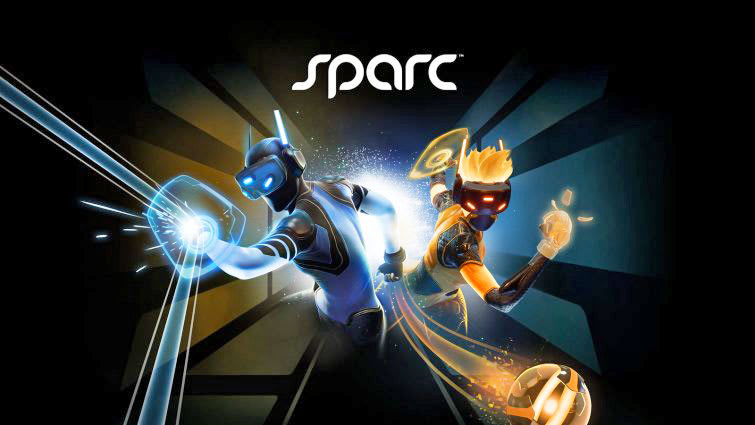 CCP Games announced last month that it would be following up its popular EVE: Valkyrie VR game with the Tron-like VR sport title Sparc. Today, the studio announced it'll come out for PlayStation VR on August 29th for $30.

The game bears more than a passing resemblance to Tron's disc combat, but the neon-styled action relies on rebounding a scoring ball off walls and around barriers, sort of like a 3D Pong. It's quick, fast-paced competition, which looks like it'll sit in the same sweet spot of accessible yet skillful play that Nintendo's Arms is occupying. Except, of course, Sparc's playground is in VR. While the game will launch with 1v1 play only, CPP might introduce "doubles"-style 2v2 matches similar to tennis at a later time, according to a Reddit AMA the studio's team did last week.

Source: PlayStation Blog
In this article: av, ccp, CCPGames, gaming, playstation, ps4, psvr, sony, sparc
All products recommended by Engadget are selected by our editorial team, independent of our parent company. Some of our stories include affiliate links. If you buy something through one of these links, we may earn an affiliate commission.