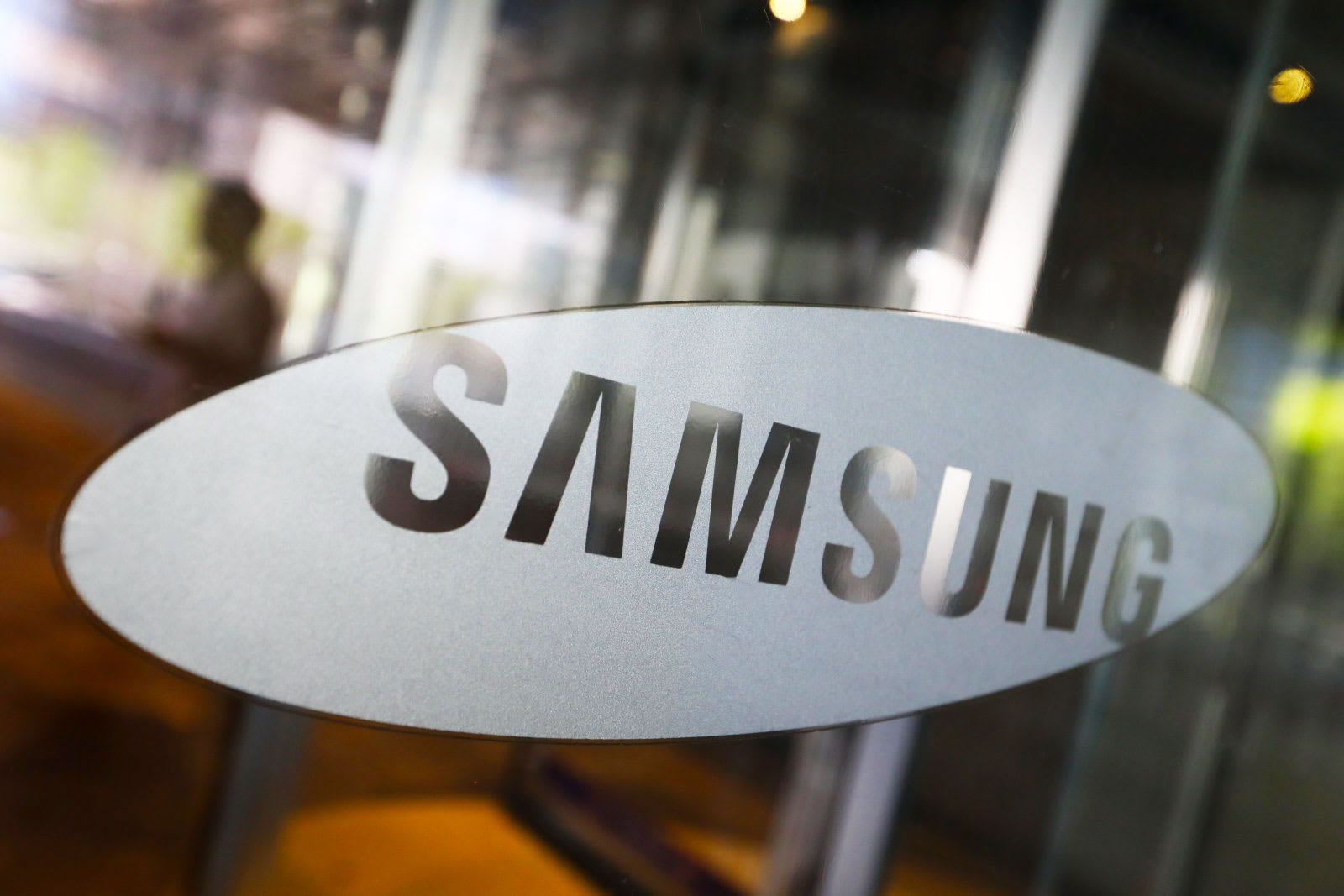 Samsung registered a record profit of $12.6 billion in its second quarter earnings report, but hidden in those numbers lies another milestone. Of its $54 billion in revenue, $15 billion came solely from Samsung Semiconductors -- pushing it above the $14.8 billion that all of Intel brought in. In short: Samsung just ended Intel's 24-year-reign and became the largest chipmaker in the world.

But Samsung didn't get there by outselling processors -- it's been diversifying its chip offerings for years. While Intel has focused on CPUs for computers and servers after burying its wearables division last November, Samsung has broadened into making chips for mobile devices, as well as connected chips for IoT and smart vehicles. But the company also got ahead of Intel on the strength of its flash memory with more popular SSD products. Intel isn't giving up on the rivalry, and claimed its next generation of long-delayed Cannon Lake 10nm chips will feature twice as many transistors as Samsung's or TMSC's, putting them "light years" ahead.

Via: Sam Mobile
Source: Samsung Second Quarter 201 Earnings, Intel Second Quarter Earnings (PDF)
In this article: business, chip, Intel, samsung, SamsungSemiconductor, semiconductor
All products recommended by Engadget are selected by our editorial team, independent of our parent company. Some of our stories include affiliate links. If you buy something through one of these links, we may earn an affiliate commission.