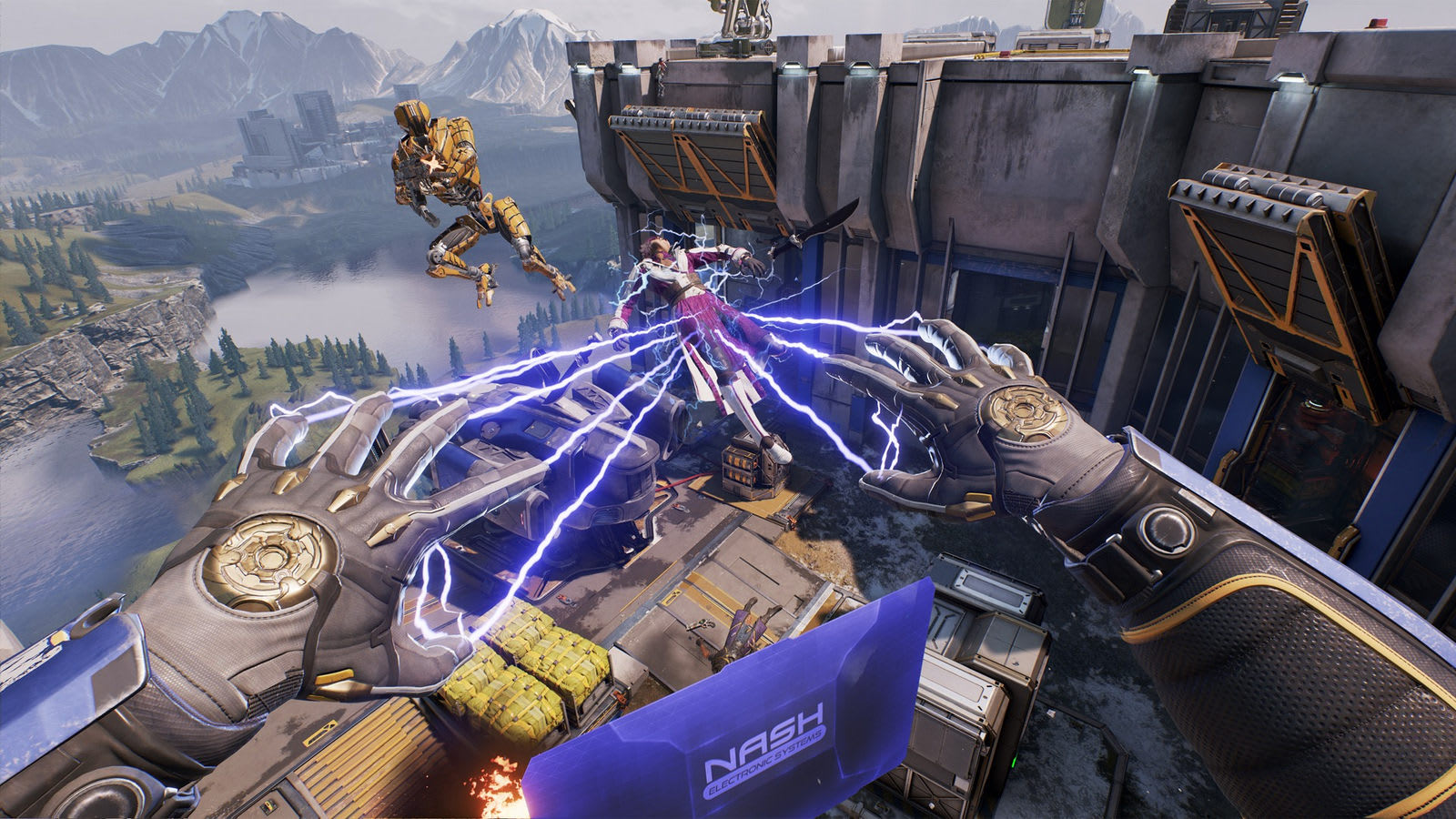 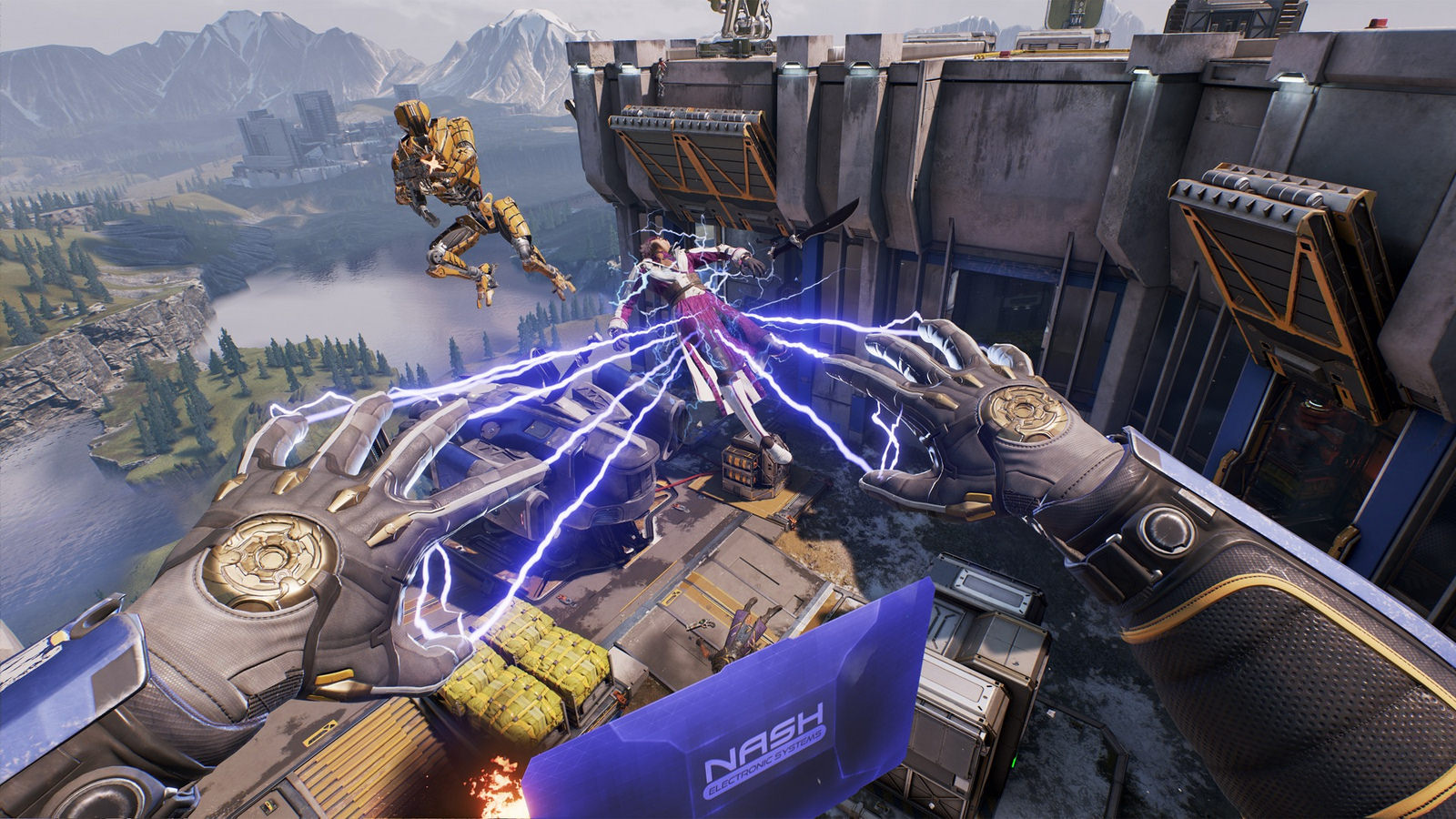 We've had a few cracks at LawBreakers, the futuristic cops vs. robbers game from Gears of War creator Cliff Bleszinski and Boss Key Productions, but now anyone can play on PC and PS4. An open beta test runs until 10 AM ET Monday morning, which should be plenty of time to see if it's a worthy competitor to the likes of Overwatch. There are some new wrinkles in this beta test like direct integration with Twitch and the PS4 version is tweaked for better play on the console, so go ahead and dive in (after checking out a few tutorials) before the game officially launches on August 8th.

Source: PlayStation Blog, Boss Key Productions, Lawbreakers Patch Notes
In this article: av, beta, CliffBleszinski, FPS, gaming, Lawbreakers, openbeta, shooter, sony
All products recommended by Engadget are selected by our editorial team, independent of our parent company. Some of our stories include affiliate links. If you buy something through one of these links, we may earn an affiliate commission.