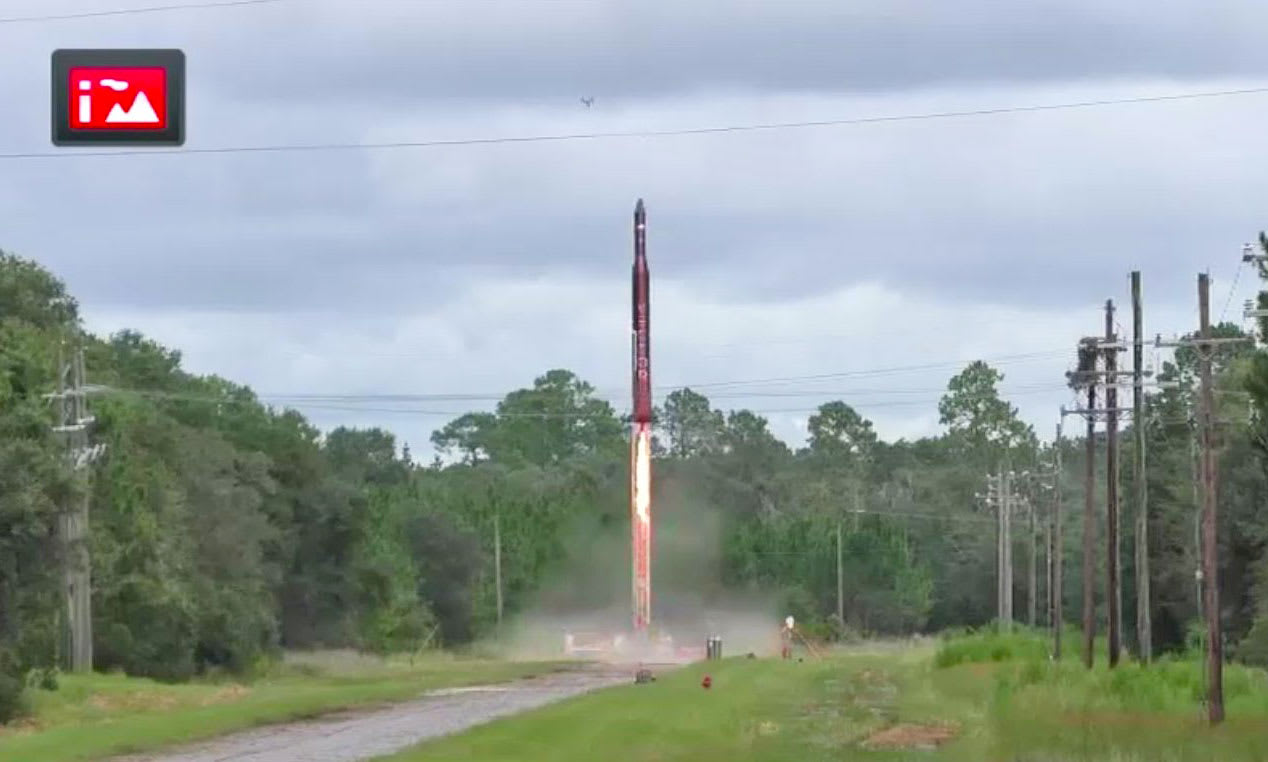 Today, Vector, a company that aims to deliver small and nano-satellites into orbit, successfully launched a full-scale prototype of its Vector-R rocket. It was a suborbital flight; the rocket took off from a spaceport in Camden, GA. It's the first for Vector (and for the small-satellite launching industry) that is fully funded by customers and has their payloads on board.

Small satellites are increasing in popularity, and have countless uses, but launching them can be tough. They're tiny (a CubeSat, for example, weighs around 3 lbs), which means unless you have a lot of them, you're not exactly the first priority on most launches. The Falcon 9, SpaceX's launch vehicle, can deliver about 50,000 pounds to low Earth orbit, just as a comparison. Small satellites often take a backseat to larger payloads and are forced to work around existing launch schedules and destinations. If a satellite needs to launch to an unusual orbit, it can be tough. That's where the Vector-R comes in; it's a teeny rocket, just 12-m (39 feet) tall and can carry a maximum of 66 kg (145 lbs) to orbit. It's specifically built to cater to these smaller satellites.

This isn't the first flight for Vector; the company has previously tested different components of its 3D-printed injector. Rather than using a machine to create individual parts and assemble them after the fact, Vector, in collaboration with NASA, has used additive manufacturing tech to build the entire thing in one piece. It cuts down on a lot of points of friction and potential error.

Vector was the first company specifically aiming at small satellites to successfully launch, back on May 3; competitor Rocket Lab followed suit a few weeks later. Over the next few months, Vector hopes to conduct more test flights on an accelerated schedule, thanks to the $21 million in funding it recently raised.

In this article: cubesat, nanosatellite, space, tomorrow, vector, vector-r
All products recommended by Engadget are selected by our editorial team, independent of our parent company. Some of our stories include affiliate links. If you buy something through one of these links, we may earn an affiliate commission.