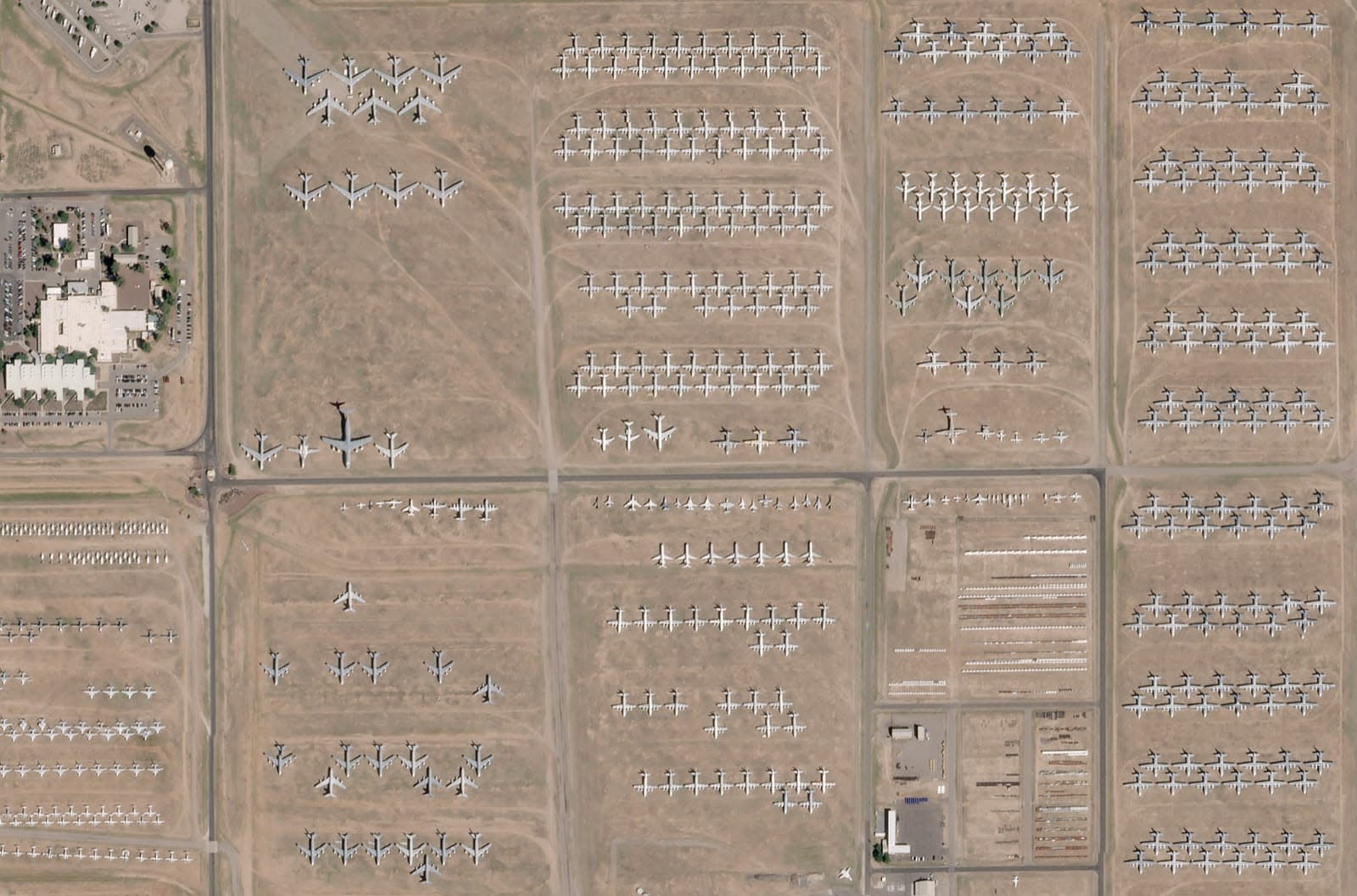 Google's has officially sold off it's satellite imaging division. An announcement from rival imaging company Planet confirms it will acquire Terra Bella from Google and take over operation of its seven high-resolution SkySat satellites. Once the deal closes, Google will start purchasing images for Google Earth and other products directly from Planet.

Google purchased Terra Bella -- originally called Skybox Imaging -- for $500 million in 2014. Under Google's wing, the company launched a constellation of sub-meter resolution satellites to give Google Maps a sharper focus. Although Planet did not disclose the terms of the deal, earlier reports from the Wall Street Journal and Bloomberg suggested Alphabet would get an equity stake in Planet in exchange for handing over its imaging hardware. According to Planet co-founder and CEO Will Marshall, some of Terra Bella employees will be joining Planet's team.

"We've long admired what the team at Terra Bella has achieved," Marshall wrote, "and we think the SkySat constellation of 7 high resolution satellites is highly complementary to Planet's existing medium resolution 60-satellite fleet. [...] The two systems under one roof will be truly unique and will enable valuable new capabilities."

Later this month, Planet's constellation will grow even bigger when the company launches a record-breaking 88 new Dove satellites. With that many cameras in the sky, Planet will soon be able to photograph every corner of the globe on a daily basis.

In this article: alphabet, business, culture, google, planet, planetlabs, skybox, skysat, space, terrabella
All products recommended by Engadget are selected by our editorial team, independent of our parent company. Some of our stories include affiliate links. If you buy something through one of these links, we may earn an affiliate commission.