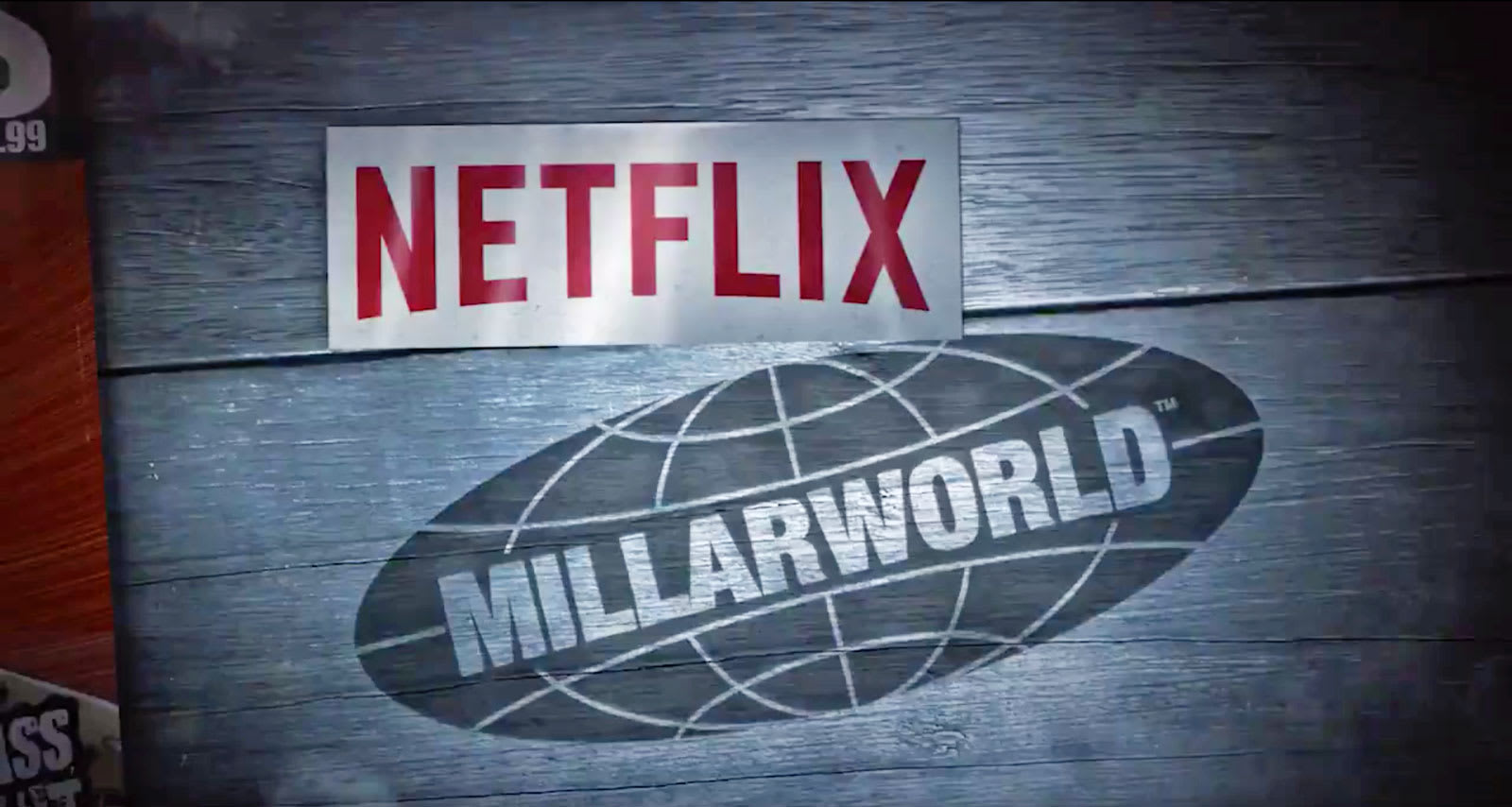 Mark Millar is a well-known name in the world of comics, which is why today's announcement is such a big deal. Netflix has revealed that it's acquired Millarworld, Millar's comic book empire, and will be creating original movies and TV shows from the content. It's Netflix's first acquisition.

The terms of the deal haven't yet been disclosed, but presumably Millar and his wife, Lucy Millar (who co-runs Millarworld), will be involved in production. Kingsman, Kick-Ass and Wanted have already been turned into feature films (the second Kingsman movie releases on September 22), so it's unclear how the deal will treat these existing properties.

Note that this doesn't include Millar's seminal work at Marvel, including storylines such as Old Man Logan, Civil War and The Ultimates, or at DC Comics. These remain the property of the comic book companies. This deal covers only Millar's creator-owned work.

Netflix has been identifying less as a streaming service and more as a powerhouse for TV and movie production, and adding Mark Millar's properties (and his name, which is arguably more valuable) to their roster is no small achievement. Millar has penned some now-classic comics, and it will be interesting to see what Netflix does with them. All in all, it's a pretty good time to be a comics fan with a Netflix subscription.

Update: According to a statement from Mark Millar on the Millarworld forums, the Netflix deal does not include the Kingsman or Kick-Ass properties: "Kingsman and Kick-Ass have unique Hollywood deals elsewhere and aren't a part of this particular acquisition, but those two fine men are toasting us in spirit from London and California respectively." The headline of this post has been updated to reflect the clarification.

Dreams were how we got started. pic.twitter.com/5w2DOVykji

Source: Netflix
In this article: av, entertainment, markmillar, millarworld, netflix
All products recommended by Engadget are selected by our editorial team, independent of our parent company. Some of our stories include affiliate links. If you buy something through one of these links, we may earn an affiliate commission.