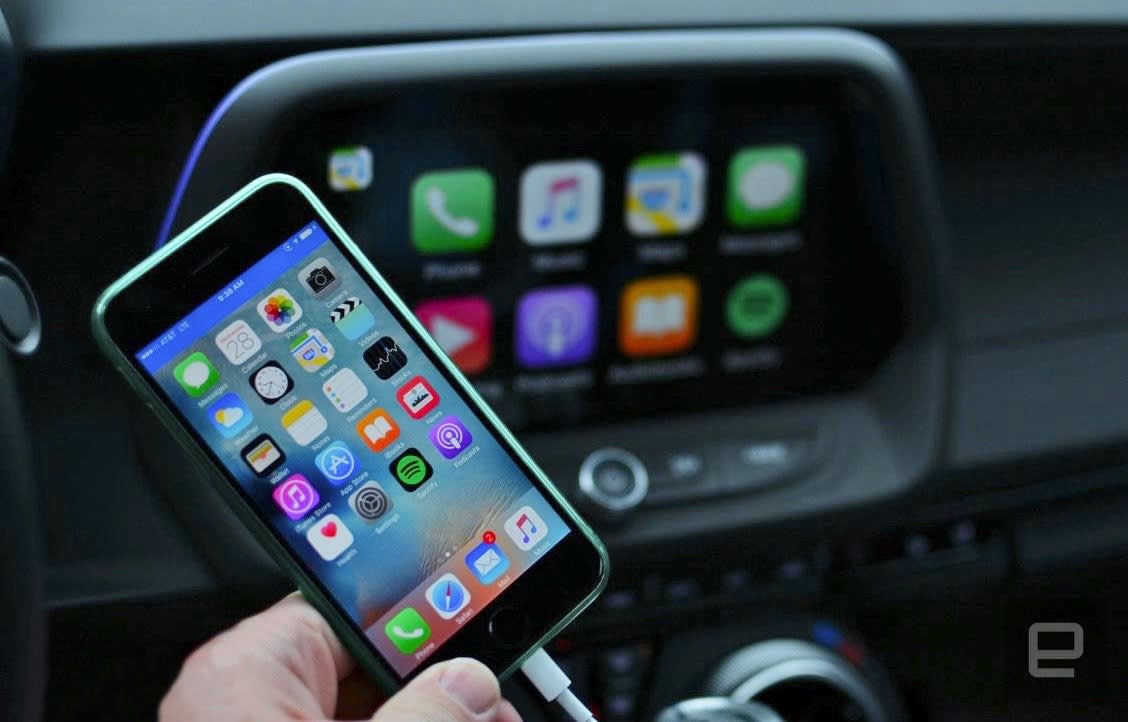 If you've ever plugged your phone into your car stereo, only to have the same song start playing every single time, I have some good news for you. Yesterday, a true internet hero named Samir Mezrahi released a song on iTunes that's just 10 minutes of silence -- and he named it "A a a a a Very Good Song." Since the iPhone starts playing music alphabetically when you plug it in to many car stereos, that usually means there's one song that you hear whether you want to or not. Many songs starting with the letter A have probably been ruined thanks to this quirk -- but if you download Mezrahi's creation, you'll instead have plenty of time to queue up the songs you want to hear.

hey I released a blank song that will play 1st so that *one* song won't play every time u plug ur phone into ur car https://t.co/FL83YUOOcz

In less than a day, it's become clear that Merahi's trick is resonating with a lot of people -- his tweet announcing the track has over 12,000 likes. More amazingly, his "song" is climbing rapidly up the iTunes charts. Right now it sits at #67, ahead of tunes by artists like Kendrick Lamar, Kesha, Selena Gomez, The Chainsmokers and a number of other popular, well-established acts. (It's worth noting that Rezhami's silent song is hardly the first to gain notoriety, though I don't think that John Cage's composition ever made a run up the iTunes charts.) 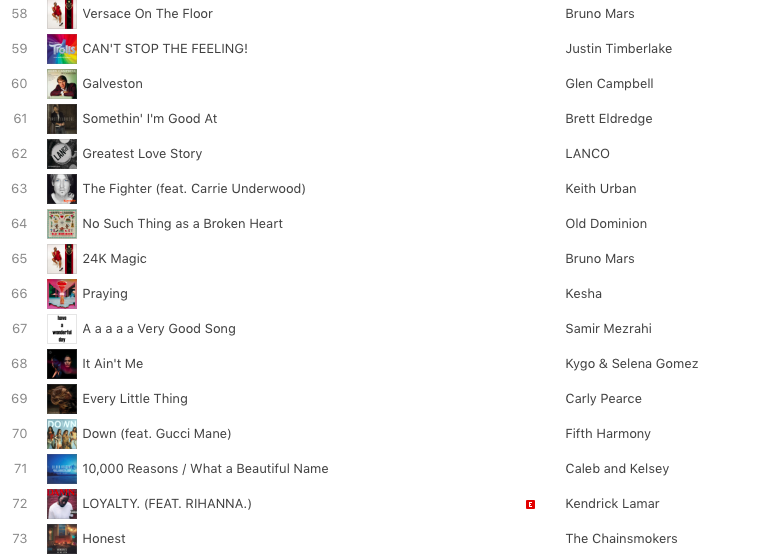 NOT ALL HEROES WEAR CAPES https://t.co/93s4TDXG4c

The question now is whether or not Apple will remove the track from the iTunes Store. On the one hand, it's clearly a joke, but on the other Apple benefits from every sale. Of course, Mezrahi is also laughing his way to the bank, but you can't blame a man for having a good idea. Many will surely point out that this hack could be done by manually making your own blank song and adding it to your phone, but the convenience of spending 99 cents on this to make the problem go away is a tradeoff that seems worth it.

If you're an Apple Music user, we have even better news for you -- you can just add the song to your library there as part of your subscription. But it might be more fun to pay the buck and see if the world can get a blank track of silence to the top of the iTunes charts.

Correction: This article originally misspelled Mezrahi's last name. We apologize for the error.

Via: Twitter
Source: iTunes
In this article: apple, averygoodsong, carstereo, entertainment, internetheroes, itunes, mobile, SamirRezhami, transportation
All products recommended by Engadget are selected by our editorial team, independent of our parent company. Some of our stories include affiliate links. If you buy something through one of these links, we may earn an affiliate commission.