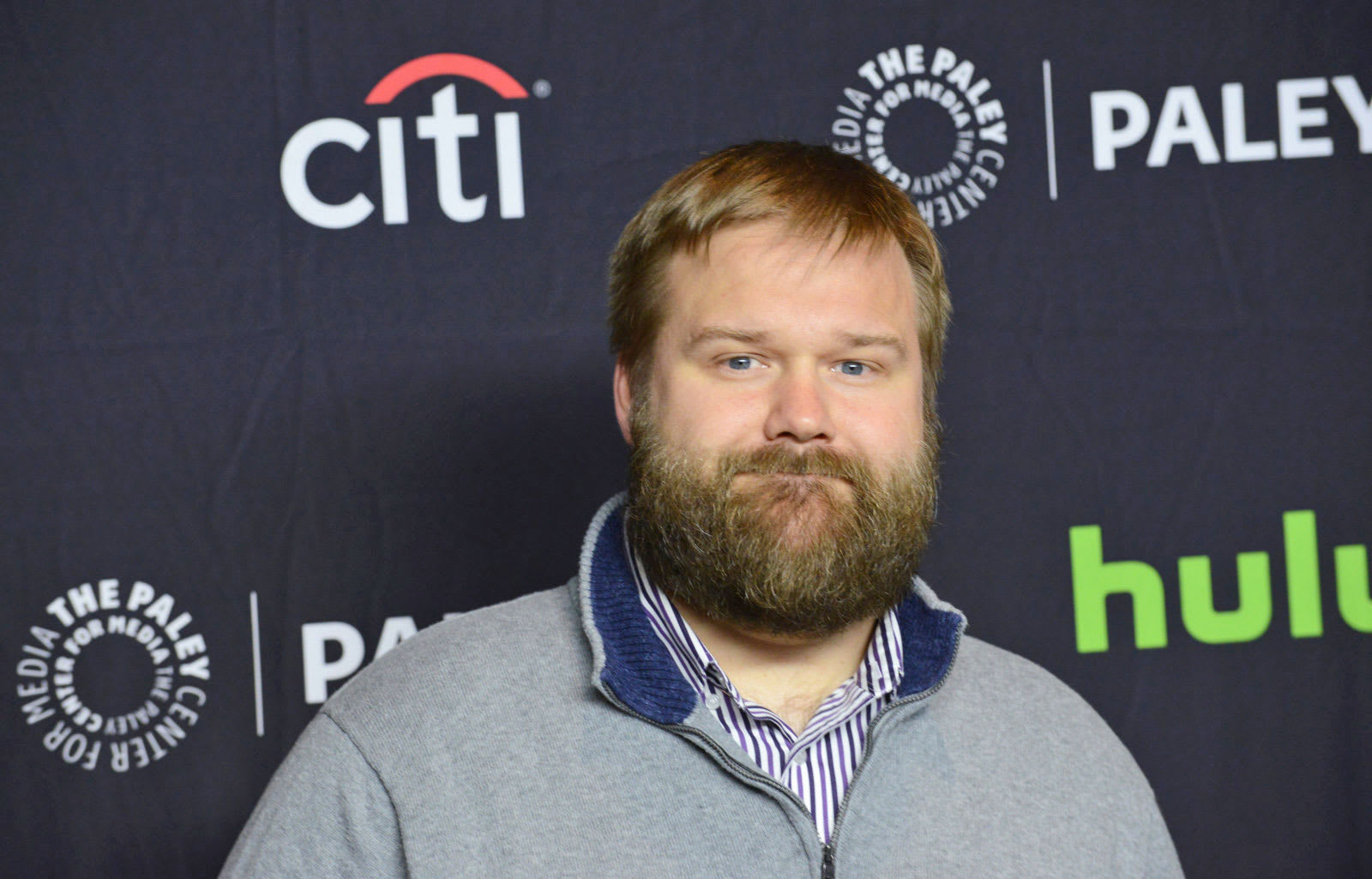 It looks like we're not finished with deals between comic book creators and online movie studios. Hot on the heels of Netflix announcing its acquisition of Mark Millar's comic book empire Millarworld comes news from Amazon. The company now has a first-look deal with Robert Kirkman and David Albert's Skybound Entertainment, the media organization behind The Walking Dead and Fear the Walking Dead. Additionally, Skybound (and Kirkman specifically) will develop original TV projects for Prime Video.

Skybound has quite a few comics on its roster, and Kirkman is a great get for Amazon. Not only is the company behind The Walking Dead, but it also publishes popular comics such as Outcast (which has already been developed into a TV show by Kirkman; its second season recently finished airing), Birthright and Invincible. It's just the latest example of studios -- especially streaming companies -- that are eager to acquire valuable intellectual property and sign on renowned content creators to develop TV shows and films.

Source: Amazon
In this article: amazon, av, entertainment, robertkirkman, skybound, thewalkingdead
All products recommended by Engadget are selected by our editorial team, independent of our parent company. Some of our stories include affiliate links. If you buy something through one of these links, we may earn an affiliate commission.