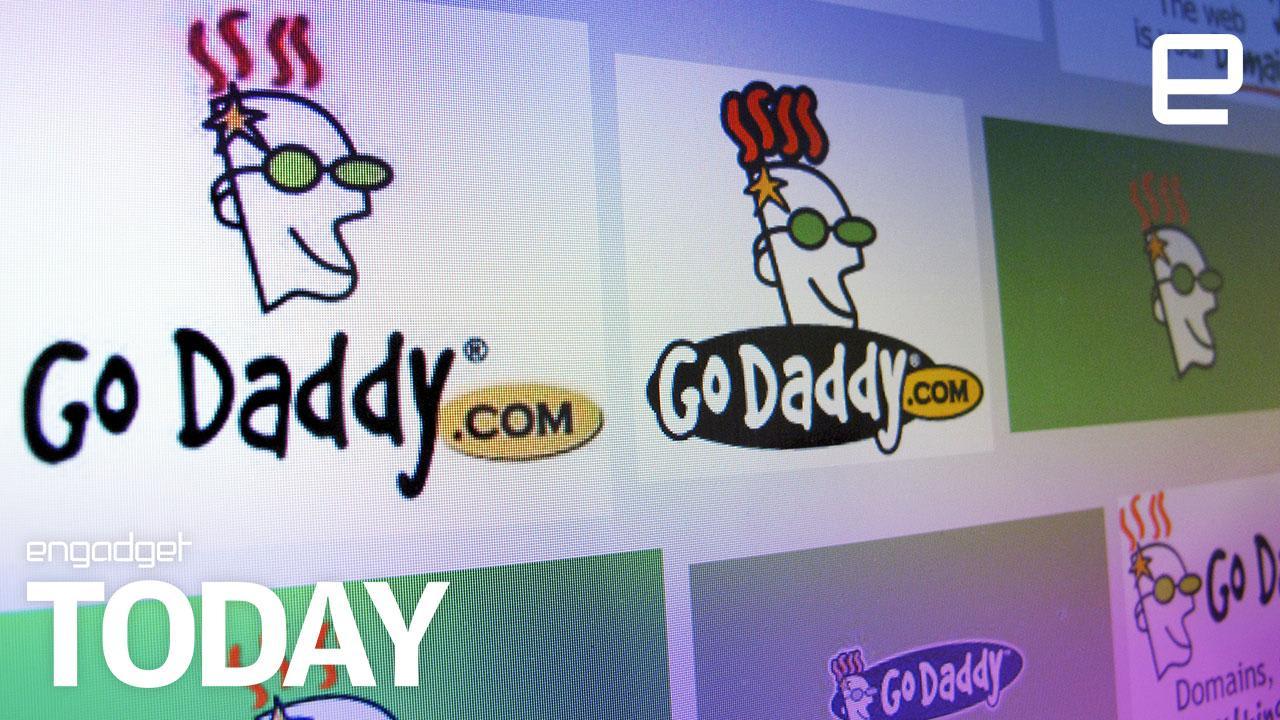 White supremacist website Daily Stormer just lost its web domain. In a tweet, GoDaddy claims it's giving the site "24 hours" to move to another domain provider, having found it to be in violation of its terms and services. The announcement came in response to a Twitter appeal from The New Agenda co-founder Amy Siskind, who pointed out an article by the neo-Nazi publication. In the piece, Daily Stormer used obscene language in regards to Heather Heyer -- the woman who was killed in Charlottesville on Saturday after a man rammed his car into a crowd of people. Heyer was among those protesting against the Unite the Right white supremacist rallies over the weekend.

We informed The Daily Stormer that they have 24 hours to move the domain to another provider, as they have violated our terms of service.

Adding insult to injury, a message has now appeared on Daily Stormer claiming it's been breached by hacking group Anonymous. "This site [is] now under the control of Anonymous. We have taken this site in the name of Heather Heyer a victim of white supremacist terrorism," reads the message. However, it seems the post may be a self-manufactured stunt. An account associated with the hacking group just tweeted that the alleged breach is a "false flag," with the aim of implicating Anonymous in the site's takedown.

GoDaddy is the latest company to recently distance itself from white supremacist users. Just last week, Airbnb canceled a bunch of accounts and bookings associated with the Unite The Right rally. However, as other Twitter users pointed out, it's surprising it took this long for GoDaddy to take action. To make matters worse, the Southern Poverty Law Center reportedly claims it informed the company about Daily Stormer (which describes itself as "The World's Most Genocidal Republican Website") months ago.

"If no action is taken after 24 hours, we will cancel the service," GoDaddy said in an email to TechCrunch. "Given this latest article comes on the immediate heels of a violent act, we believe...[it] could incite additional violence, which violates our terms of service."

Hateful publications weren't the only ones in the Twitterverse's sights this weekend. Users have also been busy identifying those involved in the white supremacist rallies in Charlottesville. A number of individuals were named and shamed, after the @YesYoureRacist account sent out a call asking for info on the participants. One torch-bearer even allegedly lost his job as a result of the Twitter crusade. And, as clarified by The Washington Post journalist Dave Weigel, the identification of participants at a public rally doesn't count as doxing -- therefore, it isn't in violation of Twitter's terms and conditions.

Attn trolls: It's not "doxxing" to identify people who appeared in public at a rally and have given media interviews about their beliefs.

Update: The site tried to move its registration to Google, but the company has already cancelled the registration for violating terms of service. It's not going to find a receptive audience, then.

Comments on this story were available for the first 24 hours after publication only, and have since been closed.

Source: GoDaddy (Twitter)
Coverage: TechCrunch
In this article: anonymous, aoloriginals, breach, dailyshow, Engadget, EngadgetToday, engadgetvideo, entertainment, gear, godaddy, hacking, internet, KerryDavis, Neo-Nazi, video, WebDomain, WebHosting, WhiteSupremacy
All products recommended by Engadget are selected by our editorial team, independent of our parent company. Some of our stories include affiliate links. If you buy something through one of these links, we may earn an affiliate commission.