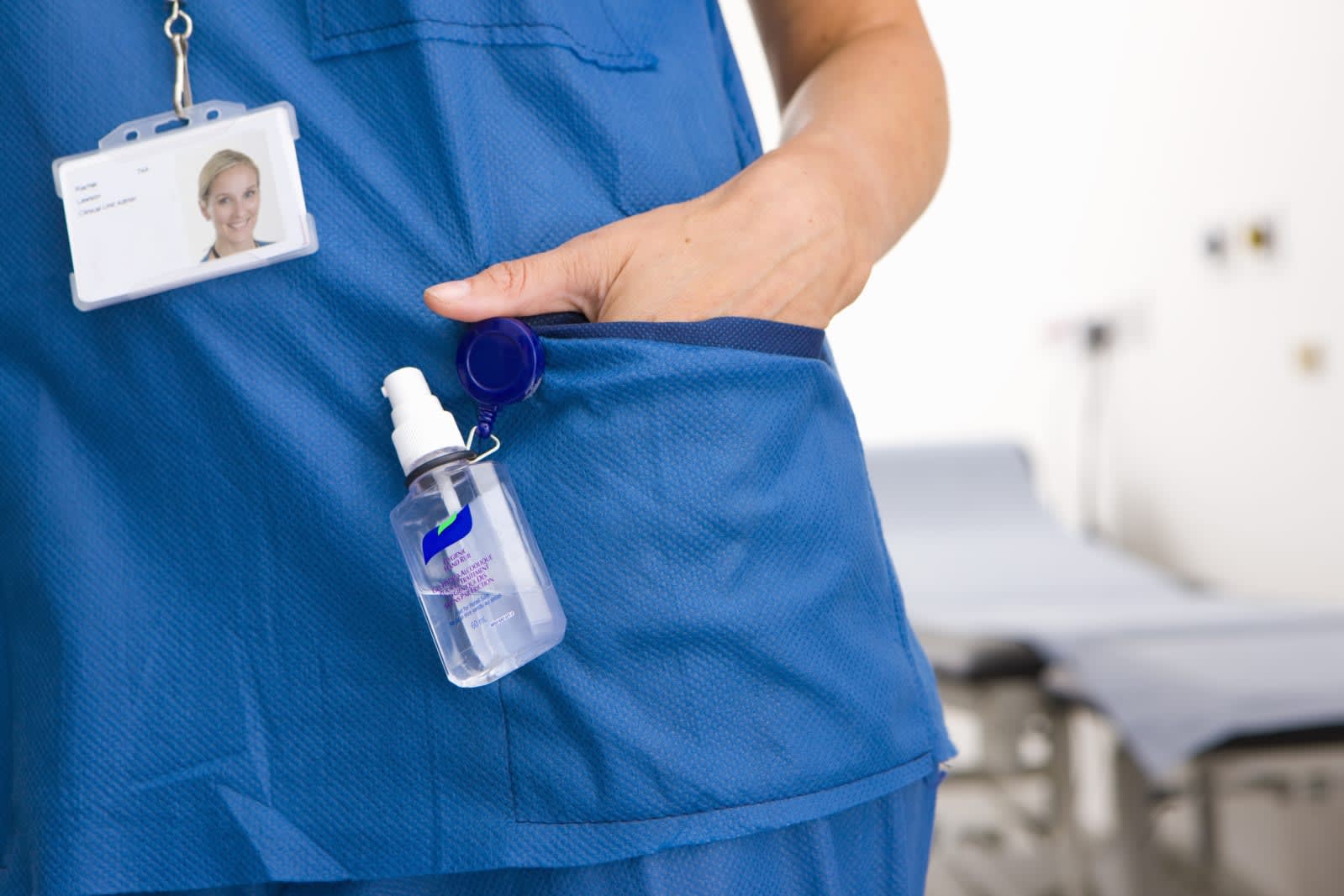 Hospital-acquired infections are a pesky problem and around one in 25 hospital patients have at least one healthcare-associated illness at any given time. To combat this issue, a research team based at Stanford University turned to depth cameras and computer vision to observe activity on hospital wards -- a system that could be used to track hygienic practices of hospital staff and visitors in order to spot behaviors that might contribute to the spread of infection. The work is being presented at the Machine Learning in Healthcare Conference later this week.

The researchers placed depth cameras in various places -- in hallways, patient rooms and around hand sanitizing dispensers -- across two different hospital wards. Video was collected over the course of one very busy hour in the hospital and 80 percent of the video was used to train tracking algorithms while the other 20 percent was used to test the algorithms post-training.

During that hour, 170 people entered patient rooms but only 30 were found to follow correct hand hygiene protocol. And when using video images to determine those compliance rates, the computer vision algorithms were about 75 percent as accurate as humans making those classifications from watching the video playback. However, compared to observations made by people in the hospital wards covertly recording hand sanitation practices on the ground, the algorithms were more accurate.

According to New Scientist, the researchers are now planning to outfit three hospitals for an entire year to see how the technology and the observations it reports impact infection rates. As this method improves, it could be used for much more than just monitoring hand hygiene. Alexandre Alahi, one of the study's authors told New Scientist, "We can't afford to have a doctor in a room 24/7, but we could afford an AI doctor every room, and every corridor too, leaving humans to do the most important jobs."

Via: New Scientist
Source: Arxiv
In this article: ai, algorithm, ComputerVision, gadgetry, gadgets, gear, hospital, medicine, NeuralNetwork, research
All products recommended by Engadget are selected by our editorial team, independent of our parent company. Some of our stories include affiliate links. If you buy something through one of these links, we may earn an affiliate commission.