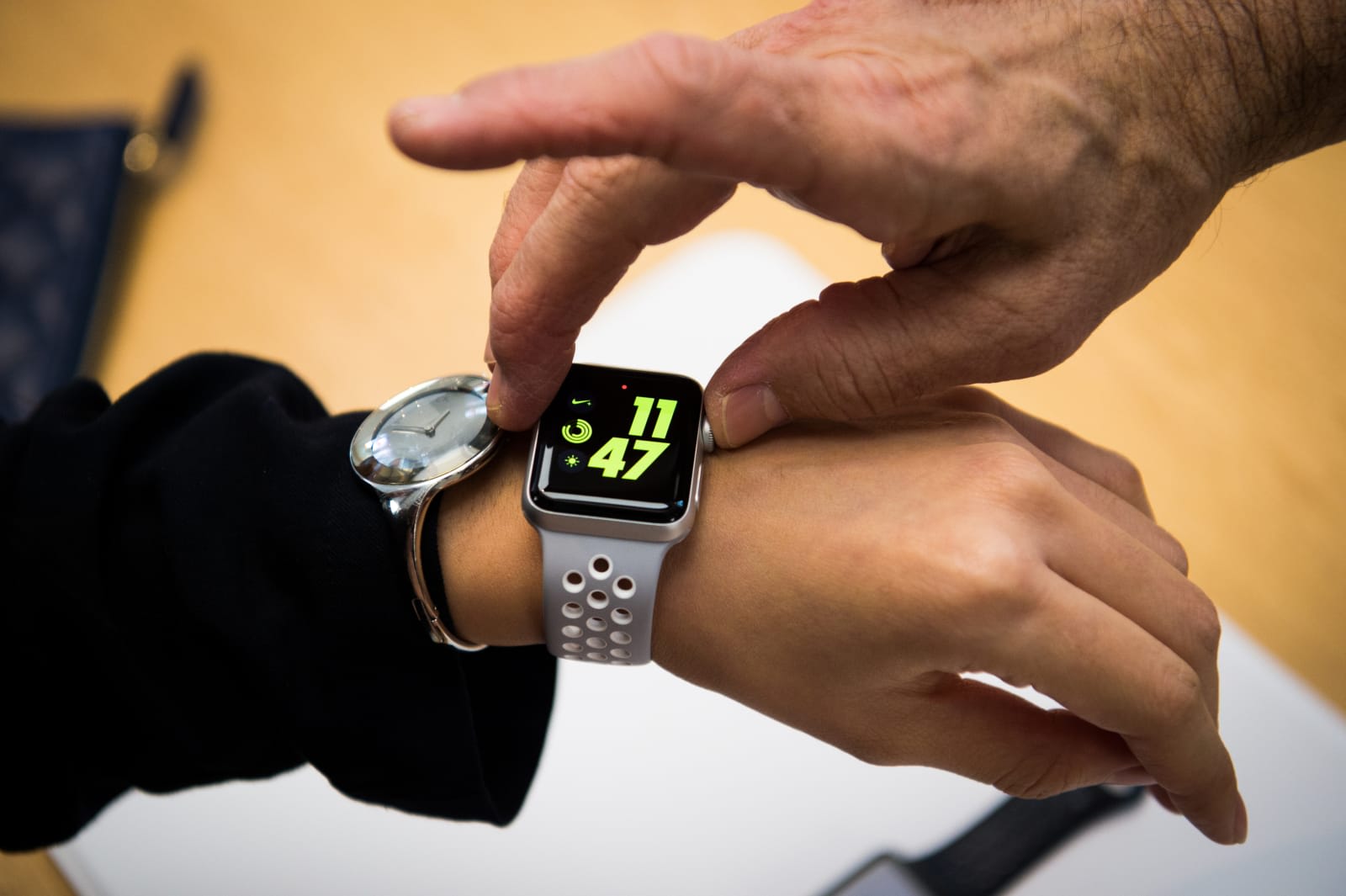 Health insurer Aetna is already giving its workers free Apple Watches (plus a handful of regular customers), but it now looks ready to expand those bonuses to everyone. CNBC sources understand that Aetna is in talks with Apple to offer a free or discounted Watch as a perk to all eligible customers -- no small number when Aetna covers 23 million people. It's not certain what the deal would look like, but Aetna would like to hand out wristwear early in 2018.

Neither company is commenting on the apparent leak. With that said, the talks reportedly involve executives as well as chief medical information officers from hospitals around the US. This isn't a casual exploratory talk, in other words.

It's no secret why Aetna would consider handing out Apple Watches like so much candy. As one of the tipsters says, Aetna hopes that this would encourage customers to lead a healthier life. Whatever money Aetna spends on smartwatches could easily be worthwhile if it results in fewer insurance claims. Apple, meanwhile, might see this as part of its growing plans to become a mainstay in digital health. If it's willing to take a financial hit, an agreement could score millions of new Apple Watch customers (some of whom might become repeat customers) and cement the Watch's reputation as a fitness tool.

Source: CNBC
In this article: aetna, apple, applewatch, fitness, gear, health, healthinsurance, insurance, mobile, smartwatch, wearables
All products recommended by Engadget are selected by our editorial team, independent of our parent company. Some of our stories include affiliate links. If you buy something through one of these links, we may earn an affiliate commission.