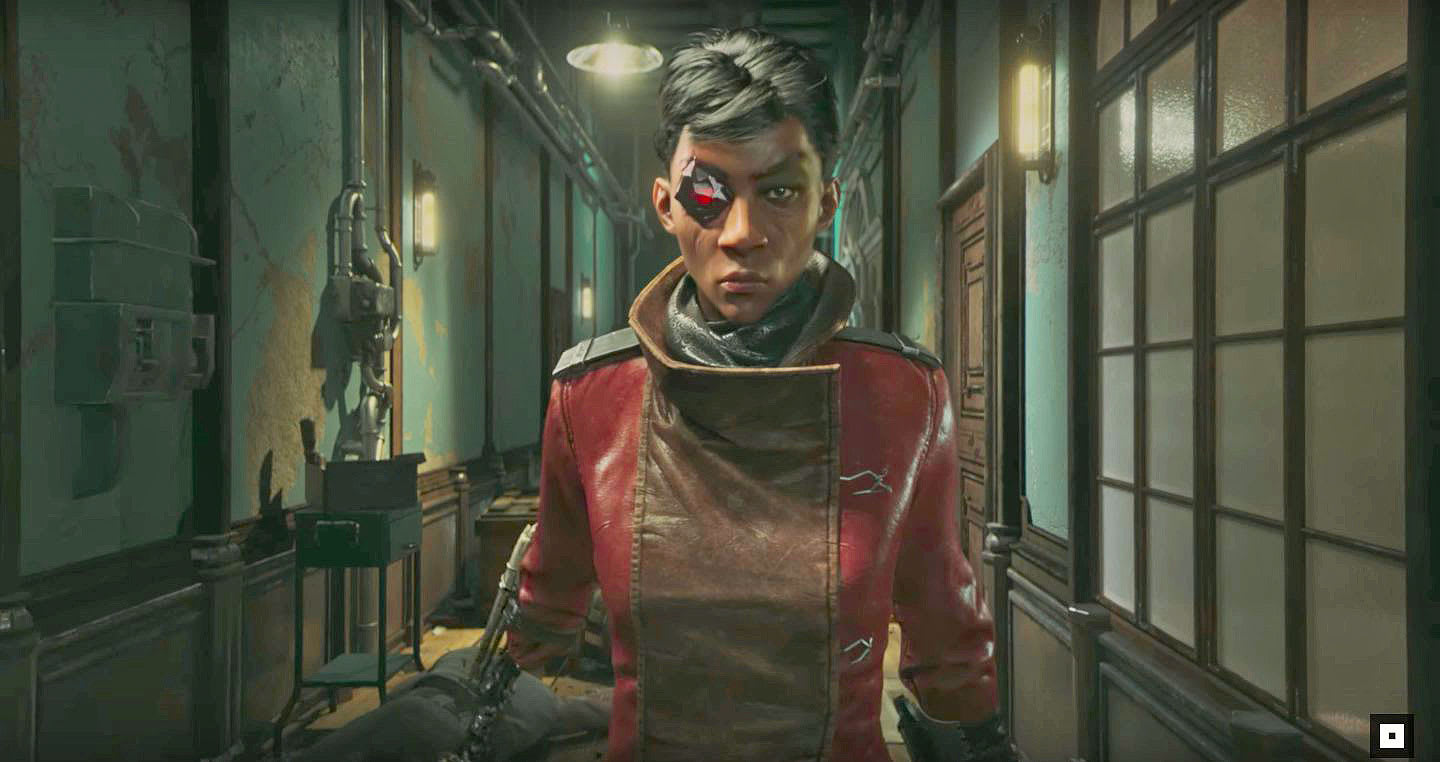 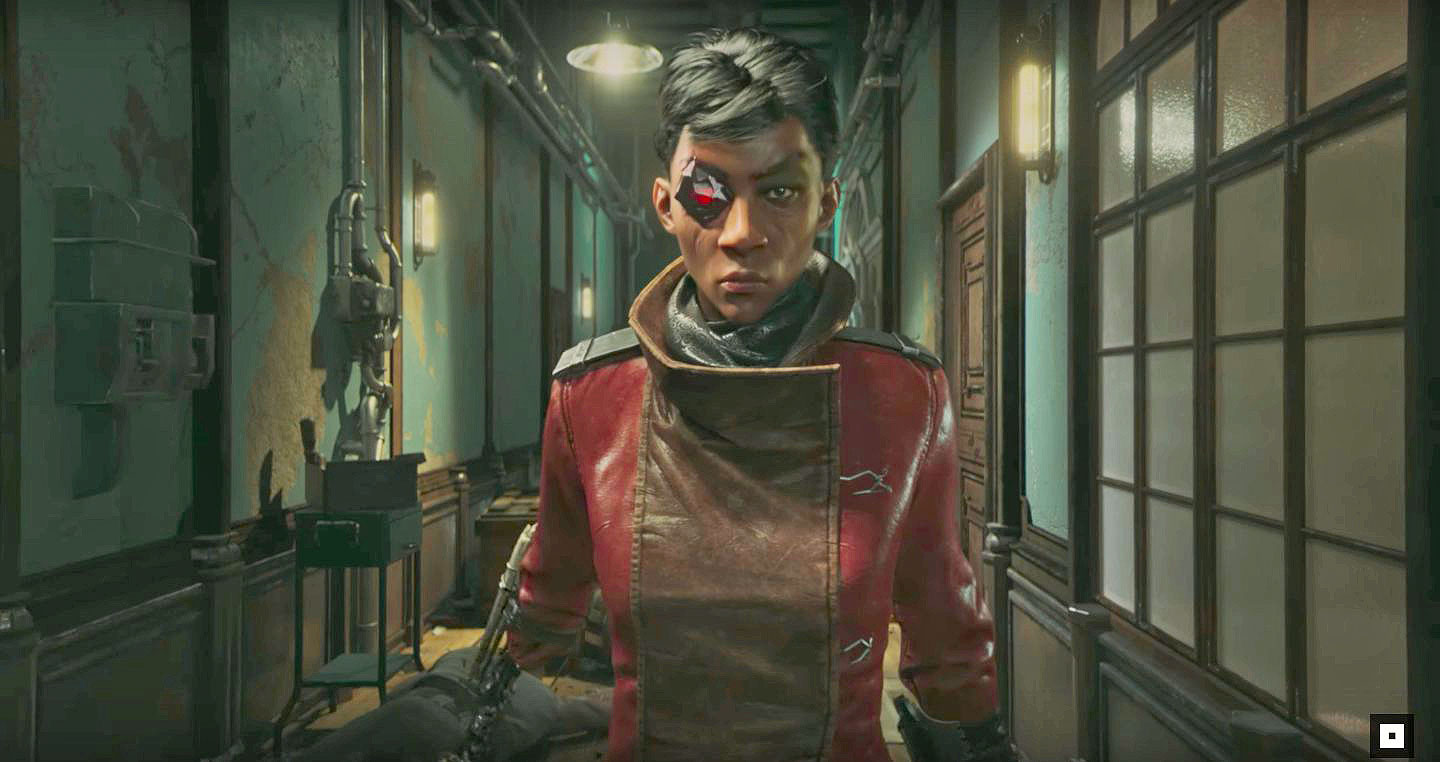 Our next taste of Dishonored isn't DLC -- it's an entirely new standalone title called Death of the Outsider, which lands on September 15th. That might seem like an odd move for developer Arkane Studios, but it probably makes sense. Dishonored 2, like the original game before it, never quite reached the audience it needed to. The series built up a loyal fanbase (myself included), but it's typically been overshadowed by bigger, flashier titles. So for one last hurrah in the Dishonored world, it makes sense to take a stab at a cheaper ($30) and smaller experience. Who knows, if it succeeds, perhaps the series would fair better with bite-sized entries, similar to Hellblade: Senua's Sacrifice.

Death of the Outsider stars Billie Lurk, a character who first showed up in the first Dishonored DLC, and subsequently played a larger role in the sequel. She was involved with the group who assassinated Dunwall's Empress, which set off the events of the first game. Billie was always an intriguing character in the series -- her tale of redemption, from sell-sword assassin to someone who ultimately helped restore the royal order, was a fascinating one. So it's about time she has a chance to shine on her own.

Just like every game in the series, Billie arrives with entirely new abilities of her own. "Displace" is her version of Corvo's "Blink" teleportation skill. While she could just use it to jump to a new location, she can also deploy a marker, walk away from it, and warp to it later. The marker still has to be within her line of sight for it to work, but being able to delay when you teleport opens up entirely new ways to deal with enemies. You could, for example, appear right in front of a group of baddies, alert them, and then Displace to a marker somewhere behind them.

"Foresight" is an entirely new type of power for the series. It lets you stop time and glide around the world in a spirit form, all the while marking enemies and potential treasure. Since Billie doesn't have the "Dark Vision" skill that Corvo and Emily did, this is the only way she can see where enemies are, and where exactly they're looking. You can also combine Foresight with Displace by placing a marker and teleporting to it, all without alerting enemies. Combined, those two powers also adds a ton of strategic options for dealing with groups of enemies.

Billie also has the ability to steal another characters face, which brings to mind the adaventures of Arya Stark in Game of Thrones. The subject has to be alive for you to copy their identity, and every step you take eats up a bit of magic. It's a smart way to get through crowds without fighting. And depending on who you're impersonating, you can also open up doors that would normally be locked to you. And one more thing: Billie can also listen to rats, which lets her hear about potential clues and secrets.

Since Billie doesn't get her powers from the Outsider -- the mysterious, god-like figure who seems to be manipulating everything in the series -- she has a slightly different relationship with them. For one, she doesn't have to worry about stockpiling magic potions; instead, she relies on cooldown timers. So while you'll still have to be careful about when to use your powers, you can still use them more freely than before, with the confidence that they'll be back in a few seconds.

Another big change for Dishonored? Your actions don't affect the overall outcome of the story. So you don't need to worry about things getting too chaotic (and increasing security) if you accidentally behead a few guards, instead of knocking them out non-lethally.

Together, all of these changes make for a very different Dishonored experience. While I'd typically play the series slowly and methodically, with the hopes of being as non-lethal and sneaky as possible, I felt liberated during my hour with the game. I still erred on the side of stealth, but I also felt less pressure to re-do a scenario if it devolved into a bloody fight. And since I didn't have to worry about collecting potions, I used my new powers liberally.

The main crux of the game is Billie's quest to, you guessed it, take out the Outsider. (And yes, there's a way to do it without actually killing him.) My demo started by having me track down the whereabouts of the Eyeless cult, who appeared to worship the mysterious figure. But on top of that, you can also pick up contracts for assassinations and other dirty work at underground merchants. It's a simple addition, but a useful one to Dishonored. I always enjoyed exploring the series' wonderfully vibrant environments, and now you have even more of a reason to. It also makes the game feel like Hitman, which is pretty good company.

Aside from the new powers, Death of the Outsider should feel familiar to Dishonored 2 players. It brings you back to the city of Karnaca, and the map hasn't changed much since your last visit. But it also shouldn't be difficult for newcomers to get their bearings, either. I can't really judge the overall plot yet, since I spent most of my time testing out Billie's new powers. In the end, it's more Dishonored, so I'm grateful for that.

In this article: art, av, Bethesda, Dishonored, Dishonored2DeathoftheOutsider, entertainment, gamescom, gamescom2017, gaming
All products recommended by Engadget are selected by our editorial team, independent of our parent company. Some of our stories include affiliate links. If you buy something through one of these links, we may earn an affiliate commission.