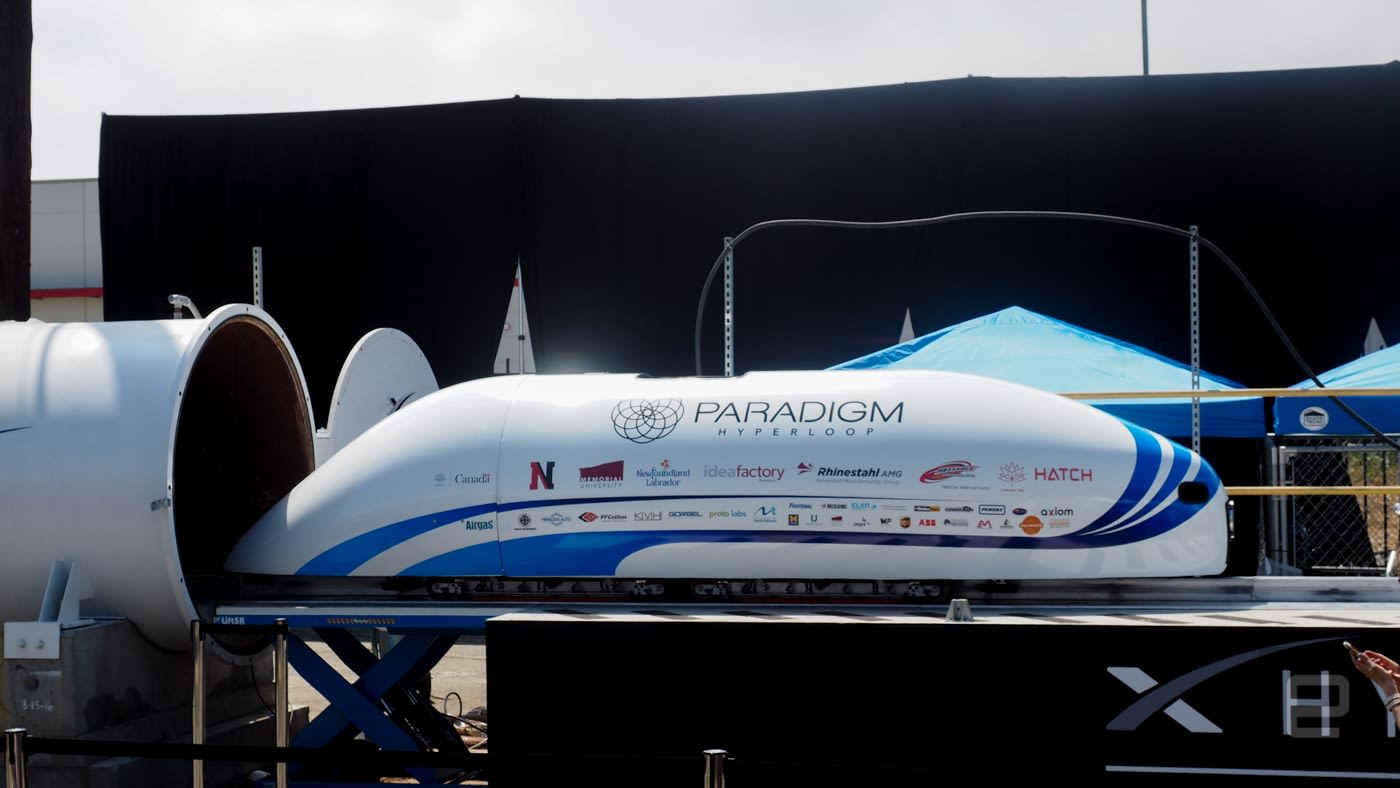 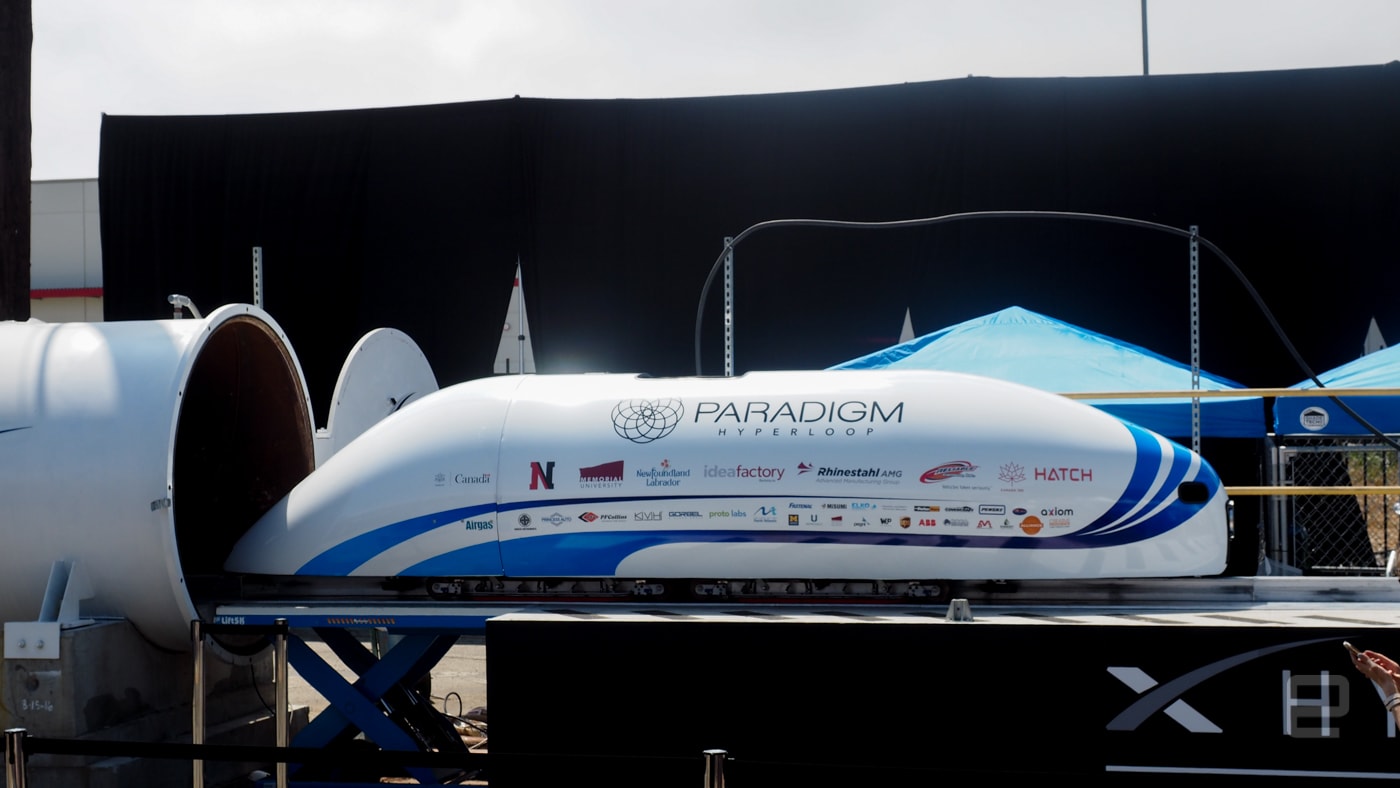 Adjacent to SpaceX headquarters, 25 teams gathered for another Hyperloop Pod Competition. This time the winner would be judged by how quickly they could go down the 1.25 kilometer (about .77 miles) track. On the final day of competition, three teams advanced to the finals and had the chance to push their pod to the limit. With a speed of just over 200 miles per-hour, the Warr (pronounced Varr) team from the Technical University of Munich handily beat the two other finalists with its small, but quick pod. Weighing just 80 kg (176 pounds) and powered by a 50kw motor, the vehicle was essentially a small electric car built specifically for winning the competition.

The team is no stranger to the winner's circle, it won the previous Hyperloop Pod Competition back in January for fastest pod.

While Warr was the quickest down the tube, the other two teams either posted impressive speeds or broke new ground with their pods.

Paradigm, a team made of students form Northeastern University and Memorial University of Newfoundland and Labrador used SpaceX's pusher (a vehicle that literally pushes pods down the tube) to get the vehicle up to speed. It then counted on its air bearings and extensive lateral control to keep the pod centered and reduce friction. It hit a top speed of 101 kilometers an hour (about 60 miles per-hour) during its run. The second fastest inside the vacuum.

Meanwhile, Swissloop from Switzerland's ETH Zurich, used jet propulsion during its run. After an initial issue with losing connection with its pod just when it was about to do its run, it hit a respectable 40 kilometers an hour (about 25 miles per-hour) with a resounding whoosh as it took off.

At the end of the competition, SpaceX CEO Elon Musk mused that there's no reason why future pods in the competition couldn't hit 500 to 600 miles per-hour on the 1.25 kilometer track. Of course that means that there will be another Hyperloop Pod Competition sometime next year and who knows, maybe we'll see pods hitting the speeds that'll make the mode of transportation truly rival air travel.

In this article: design, ElonMusk, gadgetry, gadgets, gear, green, Hyperloop, hyperlooppodcompetition, Paradigm, pod, SpaceX, Swissloop, TL17HYPLP, tomorrow, transportation, Warr
All products recommended by Engadget are selected by our editorial team, independent of our parent company. Some of our stories include affiliate links. If you buy something through one of these links, we may earn an affiliate commission.